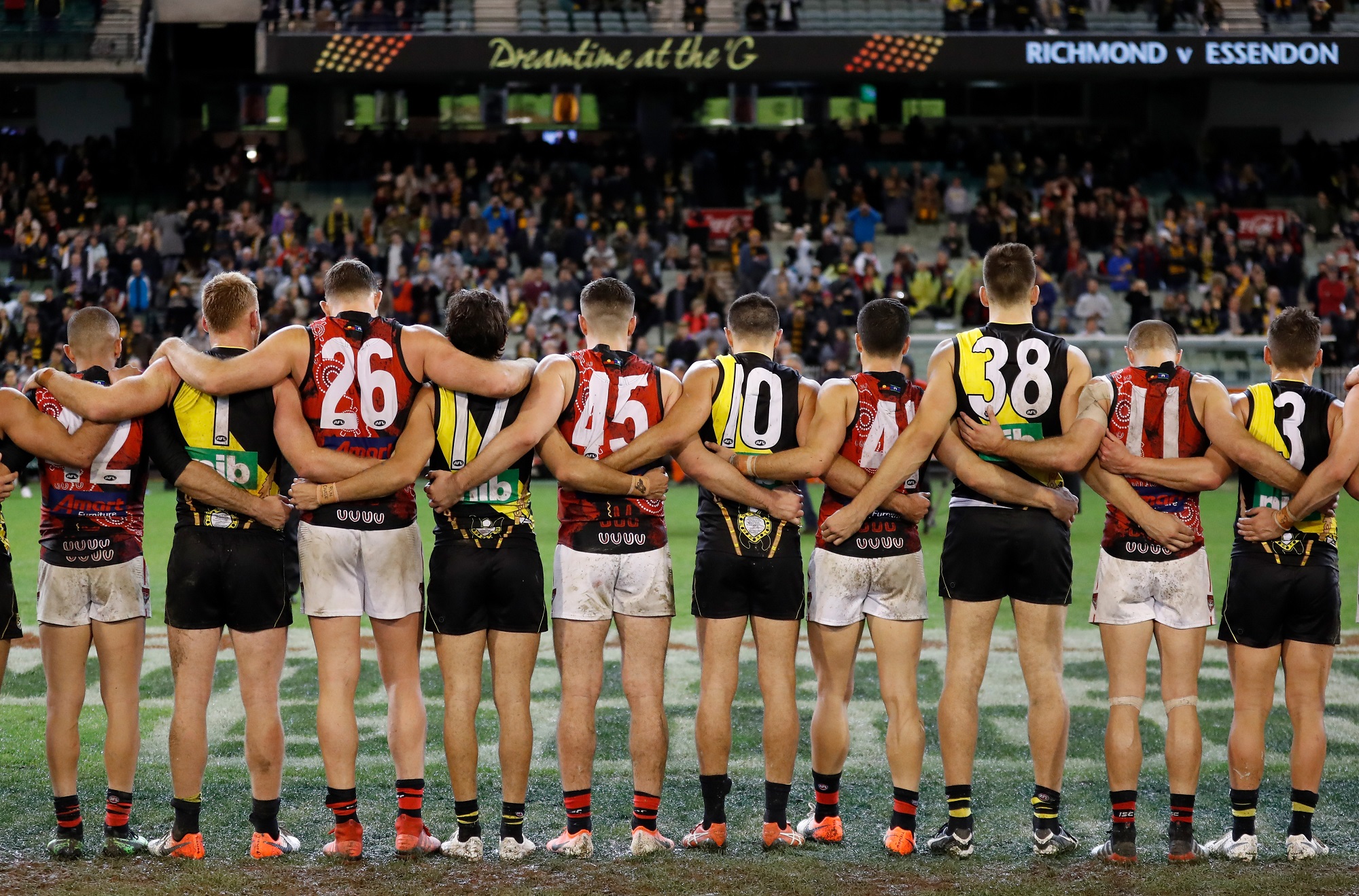 Richmond vs Essendon – AFL Picks, Predictions and Best Bets – Round 10

Richmond vs Essendon – AFL Picks, Predictions and Best Bets – Round 10

The game of the week in Round 9 of the AFL will see the Saints facing off against the Cats on Saturday morning. Check out our preview for the clash as well as betting tips for every game in Round 9 below.

After a slow start to the season, the Tigers have been rolling over the last month. They have won their last three in a row to jump into the top eight and are starting to resemble the team that has won three of the last five premierships.

They were too good for the Hawks on the weekend, claiming a 23 point win on the back of another strong game from key forward Tom Lynch. The big man has now kicked 17 goals in his last three games and leads the Coleman Medal with 31 for the season.

Given their high hopes for season 2022, the Bombers have been without doubt the most disappointing team of the year so far. They have been absolutely slammed in the media after losing their last three in a row and sit in 16th place on the ladder with a 2-7 record.

They were embarrassed by the Swans on the weekend, going down by 58 points. They maintain a percentage of just 74.5 this year, and have lost their 7 games by an average margin of 38.0 points.

The Tigers start as massive 25.5 point favourites for this clash, but I actually like the Bombers at this line. The Dreamtime at the G clash is always a highly anticipated game and much like ANZAC Day, it often throws up thrilling games.

I expect this one to be pretty close despite the Bombers issues at the moment. Back them to cover the line.