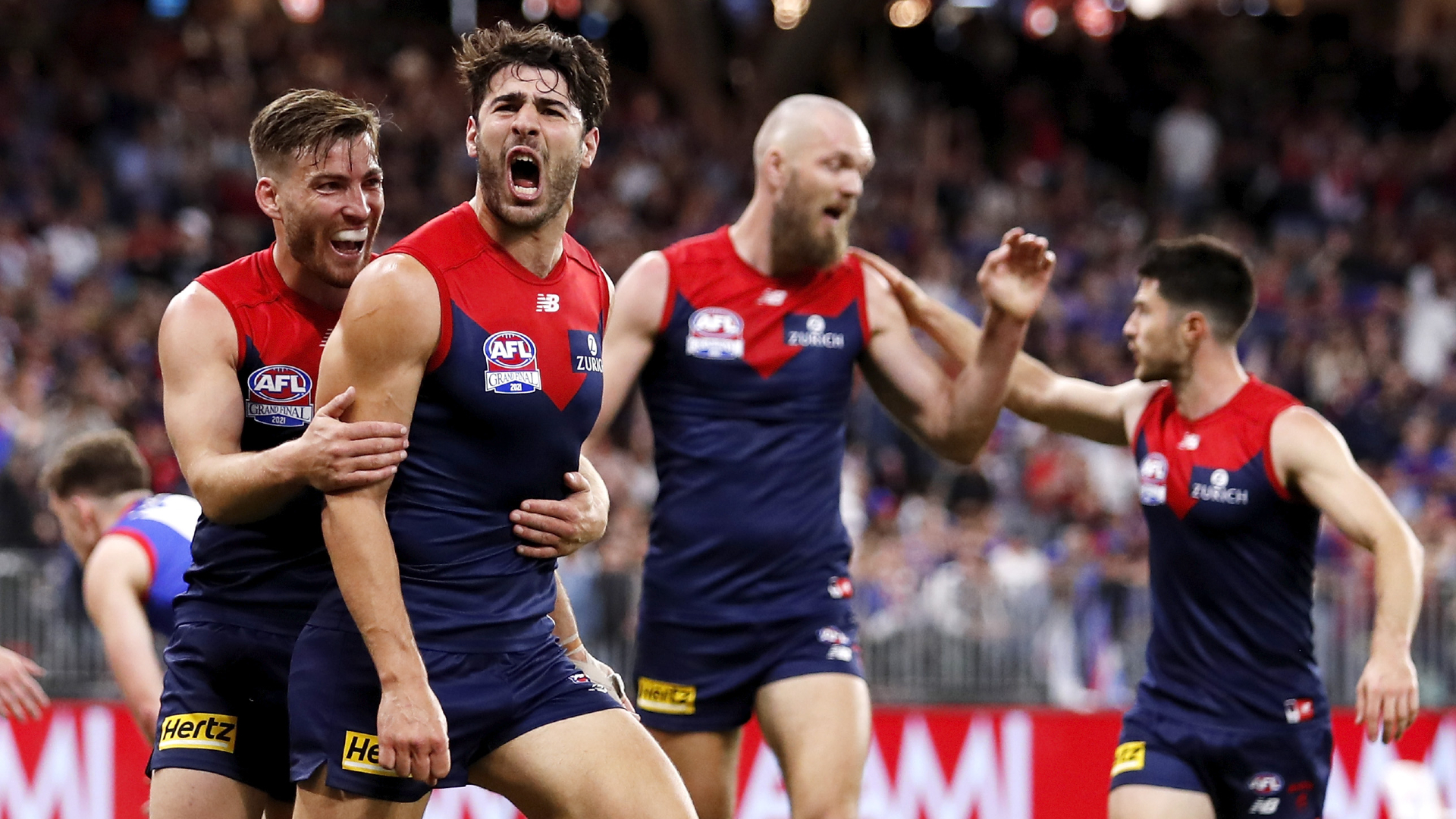 Melbourne vs Sydney – AFL Picks, Predictions and Best Bets – Round 12

Melbourne vs Sydney – AFL Picks, Predictions and Best Bets – Round 12

The Demons will host the Swans in the game of the weekend in Round 12 of the AFL this Saturday morning! It’s a massive round in the context of the top eight and we have you covered with a full preview for the Dees-Swans game as well as betting picks for the rest of the matchups below.

The Demons suffered their first loss of the season in Round 11 as they went down to the Fremantle Dockers at home. They are still one game clear on top of the ladder with a 10-1 record, so the loss won’t really have a massive affect on them.

What will be tough to overcome, however, was the concussion to star defender Steven May which will keep him out for at least this week. Luckily for the Dees, they are inarguably the deepest team in the league and have some strong candidates in the likes of Adam Tomlinson to come in as replacement.

The Swans bounced back from a disappointing loss to Carlton in Round 10 with an impressive come from behind win over the Tigers on the weekend. They trailed by over 30 points in the third quarter but piled on 9 of the last 13 goals to snatch a six point win.

The midfield for the Swans is still a massive issue. They have been beaten in clearances for the majority of the year and now they come up against arguably the most talented midfield in the league.

The Dees will start as strong 23.5 point favourites here despite losing May last week. I think their midfield should absolutely dominate this clash with Petracca and Oliver back in full flight. They’ll also be desperate to put on a big show after suffering their first loss of the season.

Back the Dees to bounce back here and record a big win at the MGC.

Isaac Heeney was the hero in the dying stages for the Swans in a tight game against the Demons in 2018, but a knee injury to Alex Johnson soured the day.