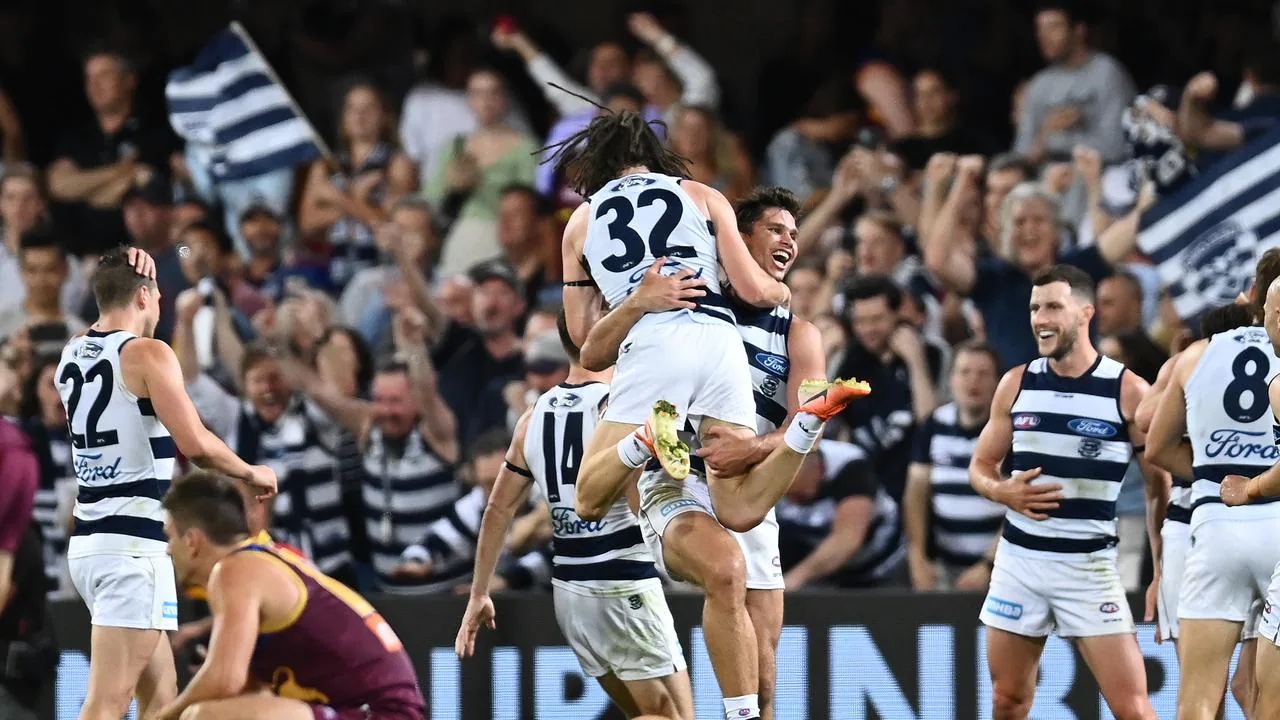 Geelong vs Richmond – AFL Picks, Predictions and Best Bets – Round 15

Geelong vs Richmond – AFL Picks, Predictions and Best Bets – Round 15

The Cats will host the Tigers at the MCG in a Round 15 blockbuster early on Saturday morning. In fact, the top eight teams will play eachother in the same round for just the sixth time in AFL history this week, so there are massive games across the board.

Check out our preview for the Cats-Tigers clash below as well as betting picks for every game in Round 15.

The Cats have won their last four games in a row and are surging up the AFL ladder. They now sit in fourth place and were too good fr the Eagles on the weekend, winning by 18 points on the road on the back of strong performances from forward pair Tom Hawkins and Tyson Stengle.

Cameron Guthrie was also dominant in the midfield, accumulating 25 disposals but more importantly, laying 13 tackles, six more than any other player on the ground. The Cats have a solid run home, with games against the Eagles, Kangaroos and Suns still to come, a win here would almost lock up a place in the top eight.

The Tigers are also in a rich vein of form, having won six of their last seven games to propell themselves back into the top eight and back into the premiership conversation.

They were too good for the Blues in the rematch of their Round 1 thriller on the weekend, winning by 15 points on the back of big performances from forward trio Tom Lynch, Shai Bolton and Jack Riewoldt. Dion Prestia was also dominant in the midfield, racking up 33.

These two teams have played in some absolute blockbusters of late, including two big finals in the last three years. Richmond got the better of Geelong in both of those finals but it has been the Cats that has won the last two matchups between the two sides, a 62 point win in Round 8 and a 38 point win in Round 19 last season.

I think the Cats continue their run against the Tigers on Saturday morning. Back them at the money line in this one.

The Tigers have made it 3 from 4 years after an incredible performance against Geelong in the 2020 Grand Final. Dustin Martin picked up a recrd third Norm Smith medal.