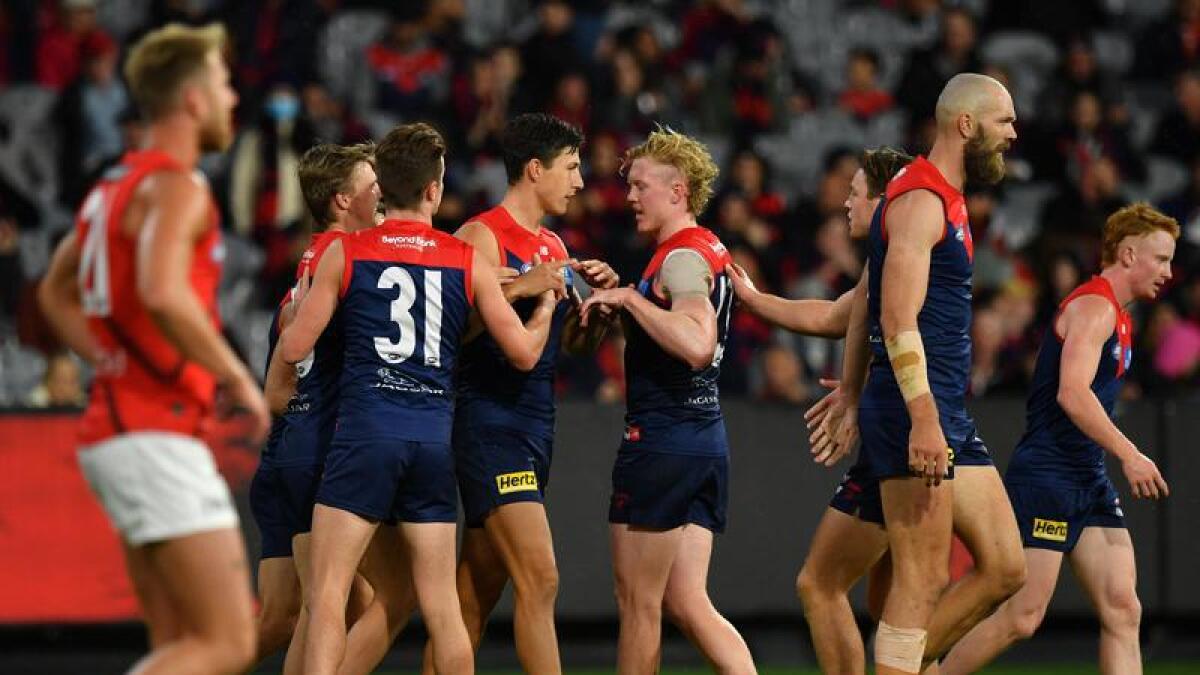 Melbourne vs Hawthorn – AFL Picks, Predictions and Best Bets – Round 7

Melbourne vs Hawthorn – AFL Picks, Predictions and Best Bets – Round 7

The game of the weekend in Round 7 of the AFL season seees the top of the table Melbourne Demons hosting the Hawthorn Hawks at the MCG on ____ morning.

We have you covered with a full preview for the clash as well as betting picks for the rest of the Round 6 games below.

The reigning premier Melbourne Demons are absolutely rolling so far in 2022. They are 6-0 on the season and have barely even been challenged. They downed the Tigers by 22 points in Round 6 to stay four points clear at the top of the table and are odds on favorites to go back to back.

The Hawks starting the season in hot form with wins over the Kangaroos and Power in the first two rounds. Since then, however, they are just 1-3. That win did come over Geelong in a massive upset on Easter Monday, but they couldn’t back it up in Round 6 as they were smashed by the Sydney Swans.

The Demons start as strong 26.5 point favourites and I like them to cover that line. The Hawks have played a very all-or-nothing game style so far this season, and I just don’t think it will hold up against this Melbourne defence. They have lost games by 69 and 41 over the last three weeks, proving they can be exposed on the counter attack.

A match that lives prominently in folklore, as much for its off-field relevance than on-field drama. Merger talks between Melbourne and Hawthorn had been met by strong opposition and a flashpoint ensued through fortuitous timing of the round 22 fixture between the Demons and the Hawks at the MCG. The Hawks needed to win to cap off their grandstand run to the finals.