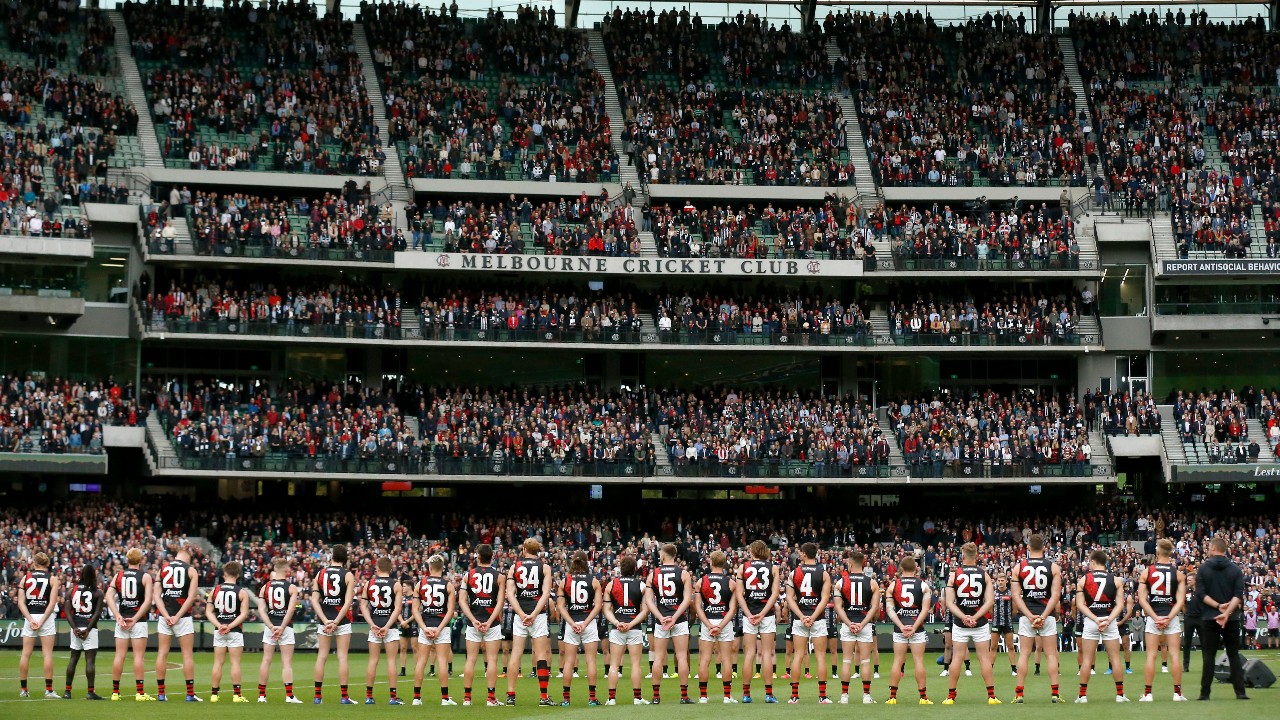 Essendon vs Collingwood – AFL Picks, Predictions and Best Bets – Round 6

Essendon vs Collingwood – AFL Picks, Predictions and Best Bets – Round 6

One of the best events on the Australian Football League calendar will take place in Round 6 as the Essendon Bombers take on the Collingwood Magpies in the annual ANZAC Day match!

Over 100,000 people will pack into the famous Melbourne Cricket Ground, and we have you covered with a full preview for the clash as well as betting picks for the rest of the Round 6 games below.

It’s one of the most anticipates events of the year in the Australian Football League and regardless of where Essendon and Collingwood sit on the table, these two always put on a great show to pay tribute to the ANZACs.

The Bombers have had a tough season so far, currently maintaining a 1-4 record through five rounds and sitting in 15th place on the ladder. They are coming off an embarrassing performance against Fremantle last week, going down by 48 points at home.

The Pies started the season hot with wins over St Kilda and Adelaide but have since lost their last three games in a row. They sit just outside the top eight, having been beaten by Brisbane by just eight points on the weekend in a pretty spirited performance.

Going on form, you’d have to think the Pies will win this one. However, it’s been pretty tough to get a read on the Bombers so far this season as their four losses so far have come against four teams that look to be genuine top four conteders.

Collingwood start as 9.5 point favourites but I’m happy to take the Bombers at that line.  These ANZAC DAy games have a knack of being absolute thrillers that come down to the final few kicks of the game and I think the Bombers have been just a touch better than their record suggests so far.

Where to start with these two teams? It’s arguably the AFL’s most fierce rivalry and these two teams have played in so many epic ANZAC Day games as well as plenty of big finals. The clash that instantly comes to mind is the 2009 ANZAC Day clash, which had one of the all time great finishes.