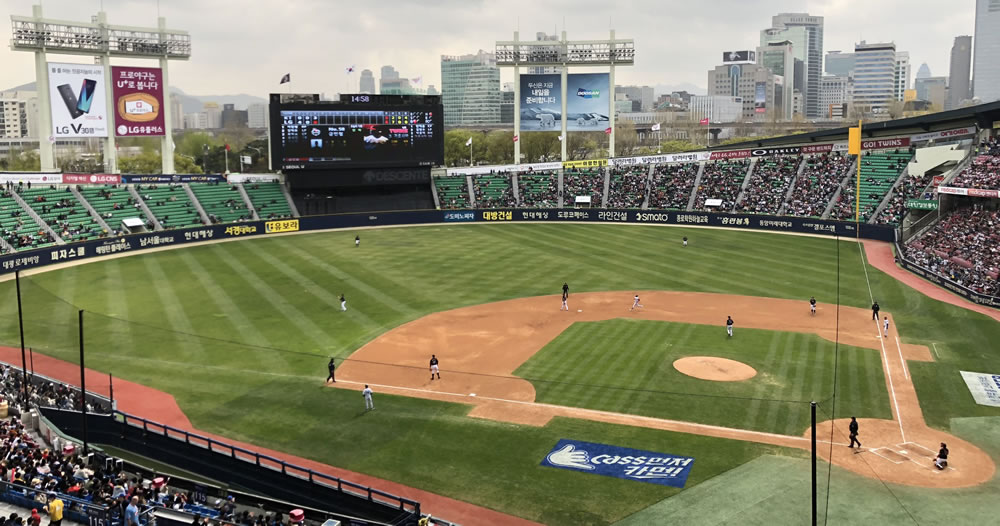 Sunday’s action from the Korean Baseball Organization (KBO) begins slightly earlier ahead of the break on Monday. We break down each of the five games on Sunday (Saturday night in the US) along with our best baseball betting picks.

If you’re looking for where to bet on KBO, then look no further than DraftKings. They have a great range of betting markets for every KBO match, and their DFS pools are worth hundreds of thousands of dollars!

NC Dinos have been something of a revelation this season. They currently lead the KBO with a 12-3 season record. They have been able to achieve that through their sterling defense. They are the best pitching team in the KBO. Their Earned Run Average (ERA) of 3.56 is comfortably the best in the league. Their opponents, Hanwha Eagles, are currently the seventh-best batting team in the league. That is a clear indicator that NC Dinos own that matchup.

There is one trait common between both these teams: a preference for defense. Both teams build their games around their pitching. With an ERA of 4.28, Kiwoom are the third-best pitching team in the league. They have allowed just 76 runs and 146 hits as well. Lotte Giants aren’t at the same level but they aren’t far off either. They have an ERA of 4.60 with 73 runs and 139 hits allowed. I don’t see too many runs being scored in this game.

The difference of skill and quality in this game is quite stark. Doosan Bears have actually under-performed through this season so far. They are still third in the league, and not too many games behind moving up to first either. They have always relied upon their batting, which has delivered 106 runs, 181 hits and 18 home runs. They also have 97 RBI (Runs Batted In). Samsung Lions are the KBO’s worst batting team, having managed just 70 runs and 120 hits.

There is quite a wide gulf starting to form between these two teams. That has become increasingly discernible as this season has progressed. LG Twins have been a pleasant surprise at the top. Their 10-5 record to date has pushed them to second on the KBO standings. As of Friday, they had won two straight games. KT have been the league’s best batting team with 106 runs and 181 hits, tied with Doosan. The difference has been their pitching hasn’t been able to close out games.

After a sluggish start to the season, the Kia Tigers have finally found some fluency and momentum, as has been evidenced from their four-game winning streak. That has carried them to fourth on the points table, tied with Kiwoom. Like NC Dinos, they have been able to do with that with their stifling defense. They have an ERA of just 4.15, making them the second-best pitching team from that perspective. SK are also languishing at the bottom of the points table with an underwhelming 2-13 record.