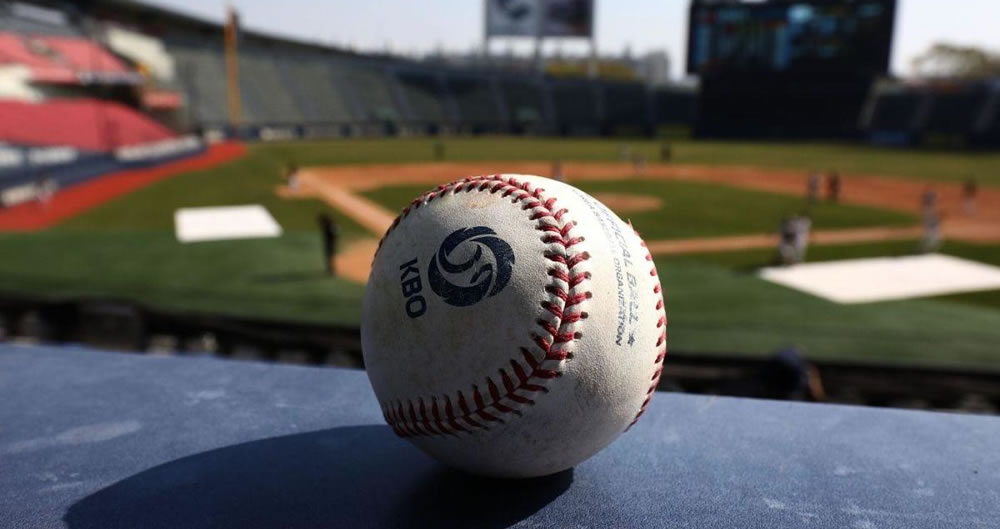 The Korean Baseball Organization (KBO) resumes on Tuesday, May 26th, after the weekly off day on Monday. We break down all five games from Tuesday’s schedule (Monday night in the US) for you below.

Once again we highly recommend DraftKings the best sportsbook to bet on the KBO. They have the best odds and betting markets to make sure you’re getting full value for your baseball picks.

The Doosan Bears have been underwhelming this season. The defending champions are now 10-7 for the season, and have fallen four games behind league-leaders NC Dinos. Doosan Bears were blown away 13-0 on Sunday in a result not many saw coming, including myself. They have a chance to put that right when they face struggling SK Wyverns, who are at the bottom of the points table with a 3-14 record. Doosan Bears will rely upon their batting again, especially considering they are the league’s best batting team with an average of 0.323 over 17 games.

In terms of form and confidence, Samsung Lions will take a lot away from their 13-0 drubbing of the league’s best batting team in Doosan Bears on Sunday. However, Lotte Giants will come harder because they don’t have any problems with fluency on either end of the field. Lotte Giants are currently sixth on the points table with a 9-8 record. Lotte Giants are also sixth in the table in both batting and pitching, an indicator of their steady output. Samsung Lions, in contrast, are eighth in batting and seventh in pitching.

Credit where it is due. KT have been a sterling batting team this season. They have hit 119 runs, most in the KBO with a batting average of 0.320. However, their pitching hasn’t stood up in the big situations, which is a major reason why they are currently placed seventh in the KBO. Kia Tigers own the defensive matchup, considering they are the second-best pitching team in the league. Yes, they are coming off a tight 4-3 loss on Sunday but in terms of consistency and skill, I’d say Kia Tigers have the advantage on the defensive end.

LG Twins have been one of the most steady teams this season. They have pushed themselves up to second on the table with an 11-8 record. They are also the fourth-best batting team, with a batting average of 0.275, and also the KBO’s fifth-best pitching team, with an earned run average of 4.65. Hanwha Eagles are no pushovers, they do have a few factors in their corner. However, on paper at least, the difference in quality and form might be too much in favour of the Twins.

The NC Dinos have enjoyed a terrific season to date. They have surprised many by leading the KBO with their current 14-3 record, equating a win percentage of more than 83%. They have done this majorly through their sensational pitching. With an ERA of 3.26, they are the best pitching team in the league. They have allowed just 130 hits too. Kiwoom Heroes have an ERA of 4.10 and have allowed 163 hits, making them the third-best pitching team in the KBO. I don’t see NC Dinos conceding too many runs, which should keep the runs total under the handicap.