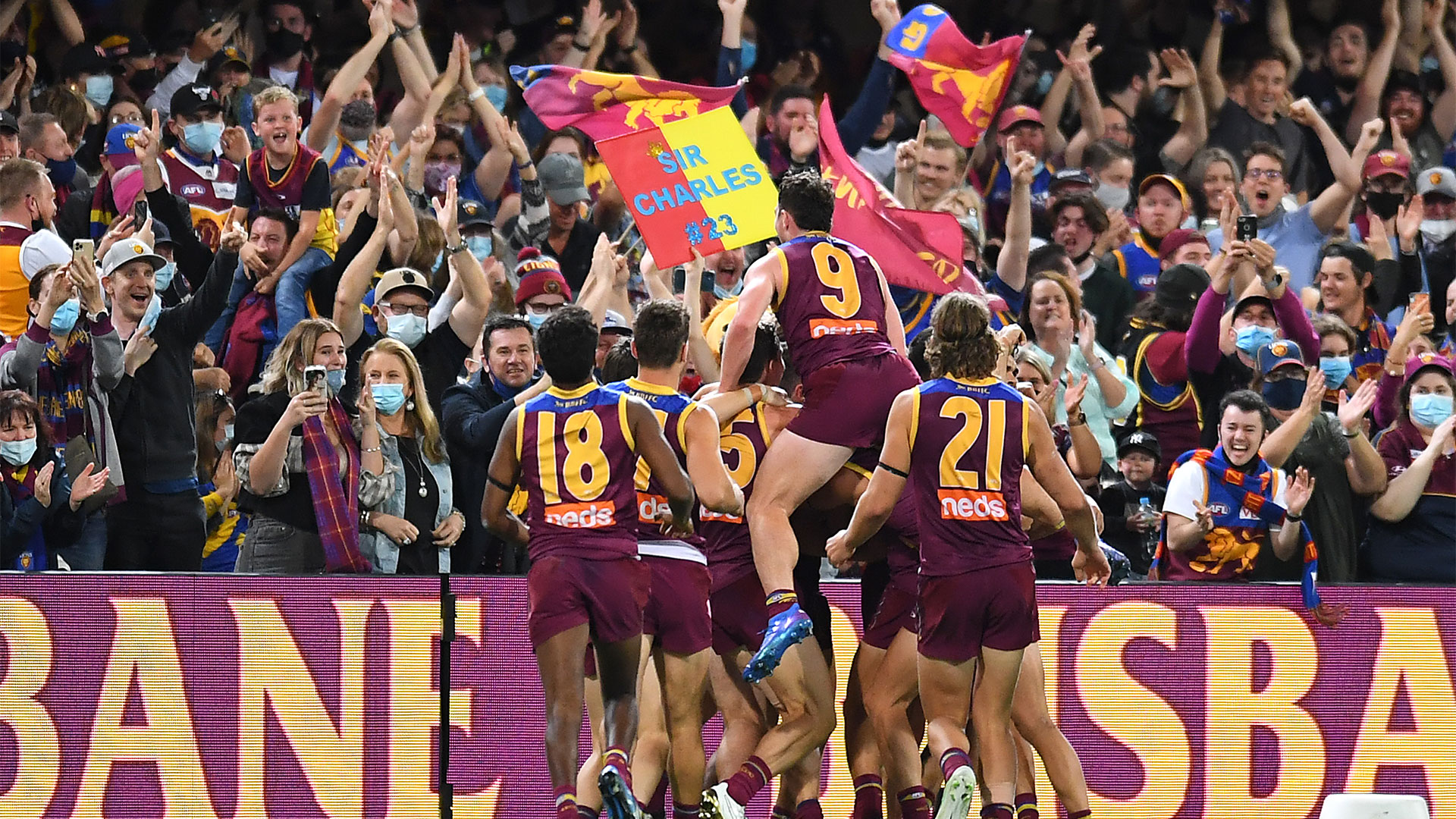 Brisbane vs Collingwood – AFL Picks, Predictions and Best Bets – Round 5

Brisbane vs Collingwood – AFL Picks, Predictions and Best Bets – Round 5

Easter weekend boasts a fantastic slate of nine games in the AFL for Round 5. The round gets underway on Thursday morning (EDT) as the Lions host the Magpies.

Check out our preview and betting picks for the clash and the rest of the Round 5 games below.

Brisbane will be back in another marquee time-slot this weekend as the take on the Magpies early on Thursday morning. The Lions lost to the Cats in Geelong last week and will be desperate to get back on the winners list and get their top four campaign back on track.

Collingwood suffered a disappointing loss at the hands of a battered West Coast side in Round 4 to hand the Eagles their first win of the season. They have had a horror run at the Gabba in recent history and will be hoping to turn the tide.

The Lions are a bonafide top four side in the AFL and should have no problem taking care of the Magpies at home on Friday night.

I think the loss down in Geelong will only make them even more hungry to get the job done against Collingwood.

The Lions have won their last three against the Magpies by an average of 31.3 points. Back them to cover the line in a high scoring game.

Flashback to the 2002 AFL Grand Final. The reigning premier Brisbane Lions were hunting a title defence. Standing in their way, the Collingwood Magpies. There might have never been a larger collection of star players assembled on one ground than this game. Enjoy the highlights from an absolute thriller.