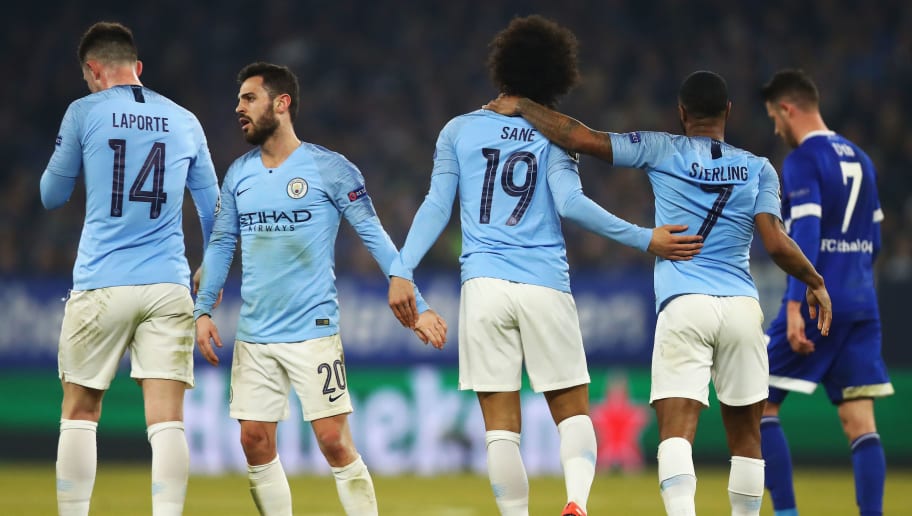 Matchday 32 is headlined by the biggest clash of the season as Manchester City take on Liverpool in a potential title deciding clash. Can the Reds leapfrog City into first and take control of the title race? There’s plenty of exciting Premier League action on this weekend, and we’ll take you through our best picks!

A 3-2 loss to Burnley during the week has seen Everton fall to within one point of the relegation zone, as they sit precariously in seventeenth place on the Premier League table. The Toffees host Manchester United who are coming off a 1-1 draw with Leicester last weekend, and will be looking to put pressure on one of the league’s worst defences.

The Red Devils have had the wood over Everton in recent seasons, with a 6-6-1 record against the Toffees since 2017. Frank Lampard hasn’t been able to resurrect Everton’s season, with the Toffees winning just two of their last fourteen Premier League fixtures. United will be looking for a bounce back performance, and this struggling Everton defence is ripe for the picking.

MANCHESTER UNITED TO WIN (-130 WITH POINTSBET)

The battle for fourth place is well and truly alive after Arsenal’s 3-0 defeat to Crystal Palace during the week. Spurs are in fourth place on the Premier League table, tied on points with the Gunners who have a game in hand on Tottenham. With the two North London rivals set to face off in a few weeks time, Spurs will be looking to keep the heat on Arsenal when they take on Aston Villa at Villa Park.

Tottenham captain Harry Kane and winger Heung-Min Son have been the catalysts behind Spurs’ excellent form of late. The duo have scored ten goals in Spurs last six Premier League games. Son has 14 goals this season and is second in the Golden Boot race, while Kane is equal third with 12 goals. If Kane and Son get going, Tottenham are going to be very tough to beat.

Tottenham have a lot more to gain out of the the final two months of the season than Villa, with a Champions League berth well and truly in their sights. Tottenham have had their way with Villa across the last decade, winning fourteen of their last sixteen clashes against Villa in the Premier League. Tottenham are in excellent form, and will continue to keep a hold of fourth place.

TOTTENHAM TO WIN (+120 WITH POINTSBET)

Liverpool travel to the Etihad to take on Manchester City in the biggest game of the season. Manchester City are one point ahead of Liverpool, and with only eight games remaining for each club – this clash could potentially decide the title.

These two sides have been head and shoulders above the rest of the Premier League, winning the last four Premier League titles. Despite the teams being evenly matched, City have had the better of the Reds, only losing one of their last six Premier League fixtures against Liverpool. City have continuously found a way to win these big games in the Pep Guardiola era, and they’ll pick up their most important win of the season.

MANCHESTER CITY TO WIN (+100 WITH POINTSBET)