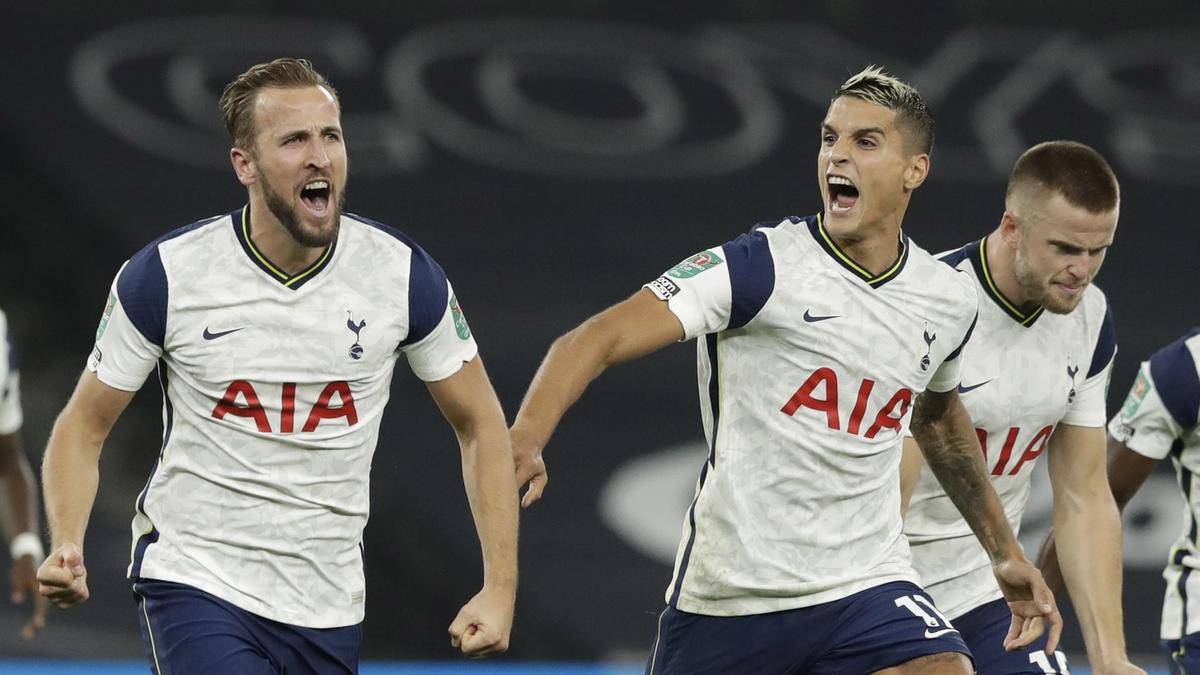 Heading into the final stretch of the Premier League season after the international break, Manchester City sit just one point ahead of second placed Liverpool. There’s plenty of crucial clashes this weekend, and we’ve got you covered with our best picks for Matchday 31!

Man City’s failure to take all three points against Crystal Palace has a blockbuster finish in store for the title race, with nine games remaining for both Liverpool and City. The Reds take on Watford, looking to keep the pressure on City, with Watford sitting in 18th place with just one win from their last five games.

Liverpool have won nine games in a row with an aggregate score of 22-3, with a red hot patch of form bringing life back to the title race. Liverpool have been utterly dominant in attack, with their front three is putting together a remarkable campaign. Liverpool are the number one ranked attack in the Premier League this season with 75 goals. The Reds possess three of the top four leading scorers in the Premier League with Mo Salah (1st, 20 goals), Diogo Jota (equal 2nd, 13 goals) and Sadio Mane (equal 3rd, 12 goals).

Unlike Liverpool, Watford have struggled badly in front of goal, scoring 27 goals this season – their fourth fewest in the Premier League. A major concern for the Hornets is Liverpool’s flawless record against the  The Reds are 8-0-0 against teams placed 16th-20th, with an aggregate score of 27-2 in those eight matches. Liverpool have piled on the goals against lower sides and they’ll have no trouble covering the spread.

Leicester have defeated Manchester United on the last two occasions the two sides have met, including a 4-2 win earlier this season. This is a danger game for the Red Devils who have struggled against mid table sides this season. United have had draws against Southampton twice, as well losses to Wolves, Aston Villa and Leicester.

Manchester United have struggled for consistency this season, and they’ve struggled to penetrate sides that possess less talent than them. The Red Devils will be lacking continuity with the gap between games, and the Foxes have enjoyed playing against them. Leicester is well positioned to cause an upset.

LEICESTER TO WIN (+475 WITH POINTSBET)

Newcastle’s first seven games of 2022 saw them pick up six wins and one draw as they catapulted themselves out of the relegation zone. However they’ve come back to earth with back to back losses, with a disappointing 1-0 defeat against a ten man Everton in their last outing. Tottenham are in an excellent patch of form, with four wins from their last five Premier League matches, which has them up into fifth place on the Premier League table.

Tottenham’s form has come on the back of their star duo in captain Harry Kane and Heung-Min Son. Kane and Son have scored nine goals between them in Spurs’ last five fixtures, both players scored in Tottenham’s 3-2 win over Newcastle earlier in the season. Kane and Son hold the key in this clash, and Newcastle are going to have a tough task trying to contain them.

Tottenham have enjoyed taking on Newcastle across the last few seasons, having a 6-2-1 record from their last nine Premier League meetings against Newcastle. Spurs have been playing an excellent brand of football and Newcastle’s defence isn’t strong enough to keep Kane and Son from having an impact on this game.