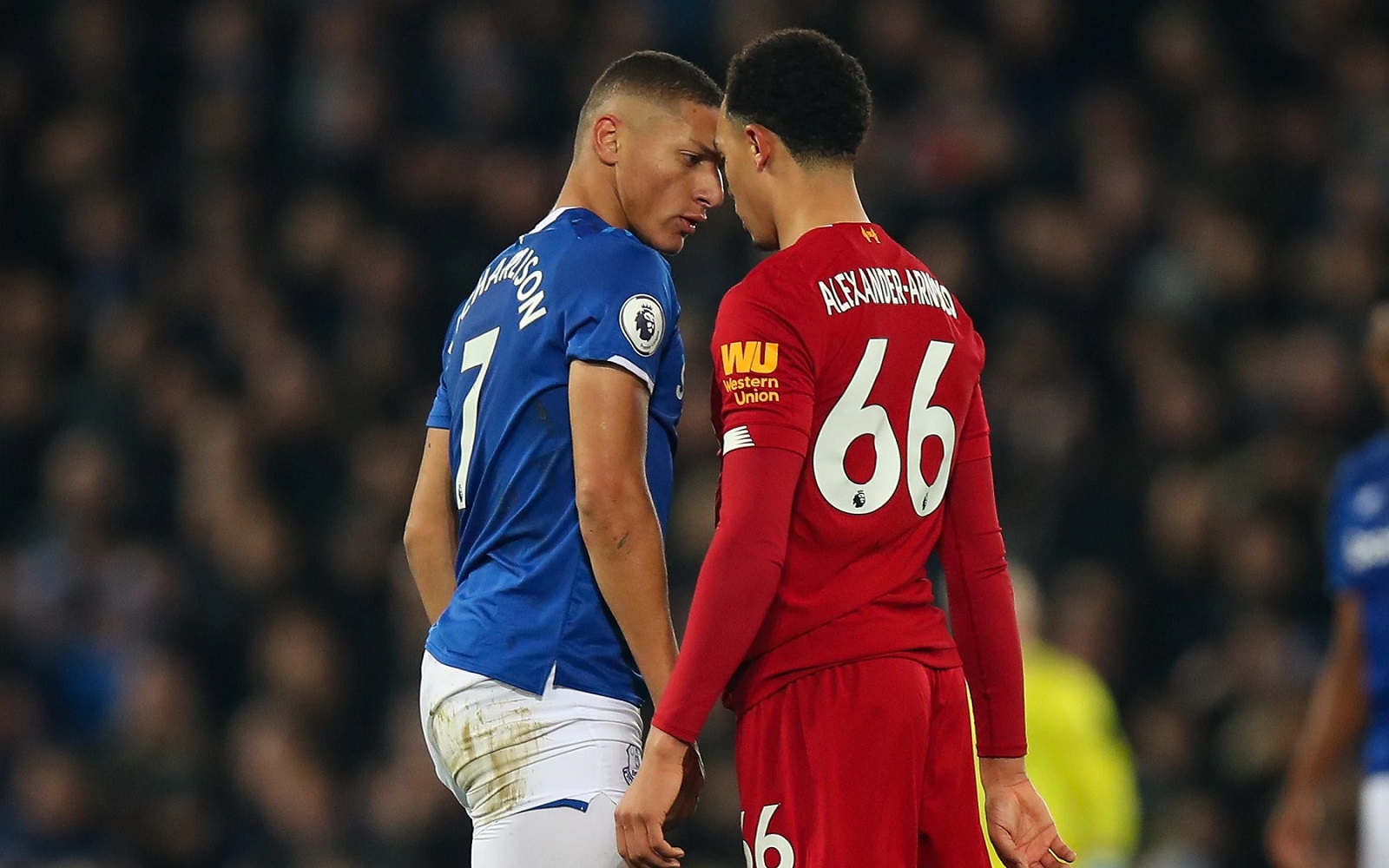 The EPL will get it’s first midweek round of the season this week as a full round of games is scheduled from Tuesday-Thursday. Week 14 will lead into another full round on the weekend, so we will have plenty of EPL betting picks coming up over the next few days!

Check out our betting picks for every game in Week 14 of the English Premier League below.

Chelsea currently sit atop the EPL table but due to a 1-1 draw with Manchester United on the weekend, that lead has been cut down to just one point over Manchester City. They absolutely dominated the game against United, maintaining 66% possession of the ball and firing off a massive 24 shots to just 3. Ultimately though, they could only muster the draw, which marks just the fourth time this season they have dropped points.

Watford have lost three of their last four and were outplayed by Leicester on the weekend, going down 4-2. They currently sit in 16th place on the EPL table with a 4-1-8 record, and their 24 goals allowed this season is the most of any team outside of the relegation zone.

Watford have been allowing goals for fun this season and in recent history against Chelsea, they have been extremely leaky in defence. On average, there have been a combined 4.125 goals per game across the last eight games between these two teams, with Chelsea winning seven of them. Back the Blues to win in a high scoring game.

The Merseyside Derby will be the highlight of the EPL midweek round, even if the lacking form of Everton has taken some of the shine off the blockbuster. Everton are winless in their last seven games and currently sit in 14th place on the EPL table, they desperately need a win to jump back into European contention where they belong.

Liverpool have been untouchable over the last few months. Outside of an upset loss to West Ham a few weeks ago, they haven’t lost a game in any competition since all the way back in July of this year, a stretch that spans 24 games.

Everton were shock winners in the last Merseyside Derby, beating Liverpool 2-0 at Anfield, but they have some key injuries heading into this game, most notably that of star striker Dominic Calvert-Lewin. It’s hard to bet against the form of Liverpool here. Back them to win easily.

In another big game, Manchester United will host Arsenal to close out Week 14 in the EPL on Thursday afternoon. Manchester United were extremely lucky to escape with a 1-1 draw against Chelsea on the weekend after getting dominated throughout the game. Their form of late has been horrendous, picking up just five points in their last eight Premier League games.

On the contrary, Arsenal started the season really slow but have been fantastic of late. They had the tough test of facing Liverpool a few weeks ago, but outside of that loss, they are undefeated in their last 12 games in all competitions.

Considering the form of the two teams at the moment, I love the value of Arsenal heading into this game. They are clearly the more in form team and they are as high as +265 at some outlets to win. I like them with the double chance away from home.