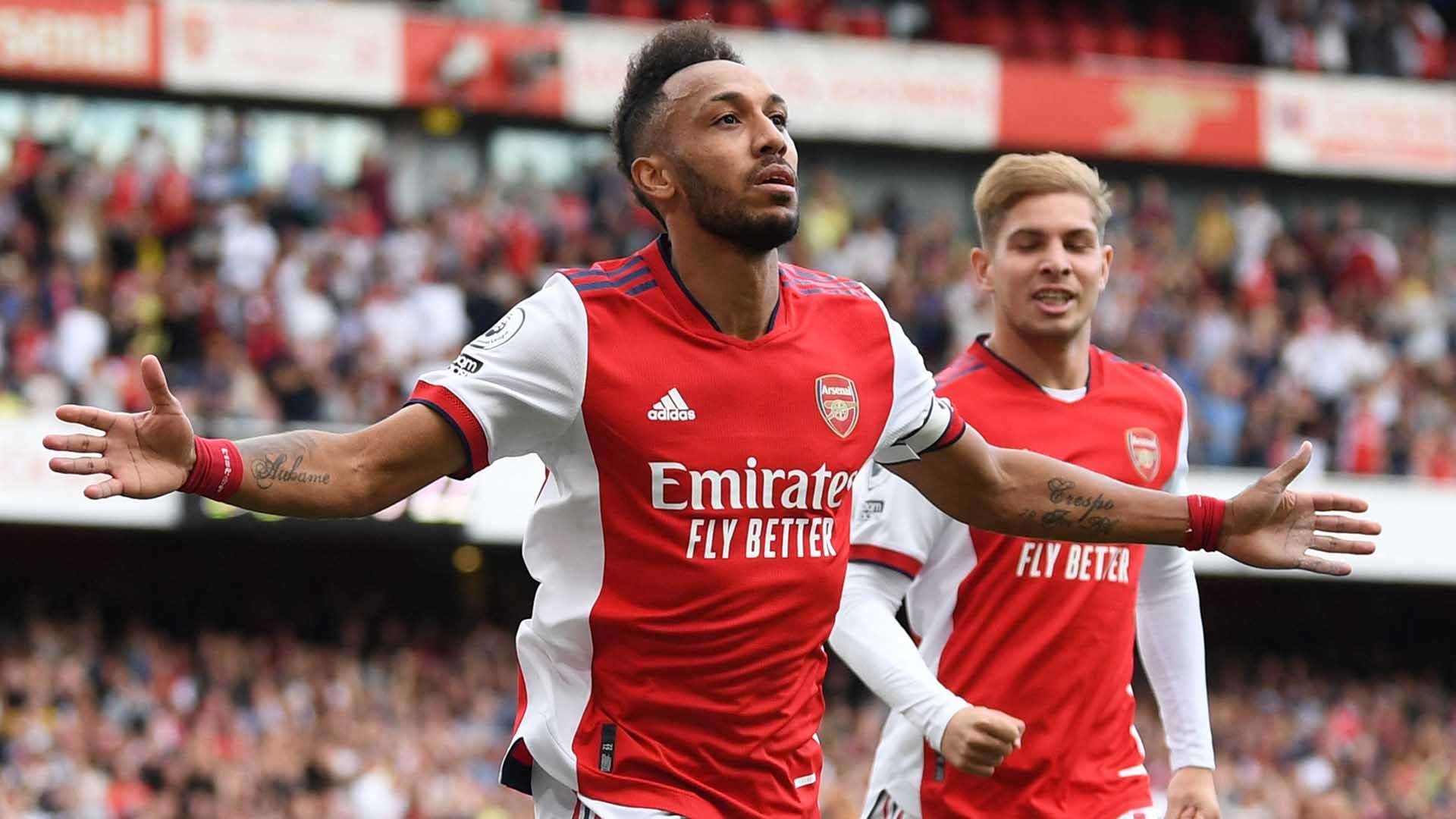 After the first midweek Matchday of the season, it’s a short turnaround to a crucial weekend of football on Matchday 15 of the Premier League season. As always, we’ve got you covered with picks for the big games this weekend!

West Ham host the league leaders, desperately needing a win to remain in the top four. Chelsea are in as much need for a win, with Man City and Liverpool breathing right down their neck, they cannot afford a slip up. West Ham were right in the title fight with the top three sides a few weeks ago, however two losses and a draw from their last three games has seen them clinging on to their spot in the top four.

The Blues produced an impressive response after being held to a draw by Manchester United on Matchday 13, with a 2-1 win over Watford.  The league leaders are currently on an eight game unbeaten run, having not lost since September.  Thomas Tuchel has turned Chelsea into a defensive juggernaught since arriving in January. Chelsea have the number one ranked defence in the league in season ’21/’22.  Chelsea have conceded only six goals, and they’ve recorded two clean sheets in their last two Premier League games meetings with the Hammers. Chelsea’s outstanding defence has been matched by their spread of goal scorers. Chelsea have had fifteen individual goal scorers this season, the most of any side in the Premier League this season. The Hammers have struggled forward of centre in the last few weeks, scoring just two goals in their last three matches.

With the form Chelsea’s backline is currently in, it’s difficult to see West Ham finding a way to penetrate the Blues defence. Chelsea have a good recent record against the Hammers, winning their last two Premier League fixtures against their London rivals. This Chelsea outfit is a well drilled and experienced side that gets the job done consistently, and they’ll pick up a victory over West Ham.

It was another attacking masterclass from Liverpool en route to a 4-1 demolition of Everton during the week. Liverpool have scored four goals in each of their last three games as they lead the league in goals. To highlight the Red’s attacking dominance, they’ve scored ten more goals than the next highest scoring team in the Premier League.

Wolves come into this match on the back of a 0-0 draw against Burnley, who are currently in the relegation zone. Wolverhampton’s inability to find a way to score has hampered them all season long. Against Burnley, Wolves could only manage two shots on target from sixteen total shots on goal. Wolverhampton are the third lowest scoring team in the Premier League, only managing twelve goals season. That’s 31 goals less than what the Reds have scored this season.

Wolverhampton have been no match for Liverpool across the last ten years, with the Reds holding a 9-0-0 head to head record against Wolves in the Premier League since 2011. The aggregate scoreline across those nine fixtures is a whopping 20-2, further highlighting the stranglehold Liverpool have had over Wolverhampton. Liverpool are in red hot form, and will continue the streak with an easy win over Wolves.

Things have gone from bad to worse for Everton, after a horror 4-1 loss to crosstown rivals Liverpool during the week. The Toffees have now gone without a win for eight matches and have fallen to fourteenth place, after being in the top four earlier this season. Arsenal missed a golden opportunity to take fourth spot on the after a 3-2 loss to Manchester United during the week.

The Gunners will get another chance to claim fourth, with West Ham facing Chelsea this weekend, a win would likely see Arsenal take fourth place. It’s been quite a remarkable turn in form for the Gunners, after starting 0-0-3, they have gone 7-2-2 in their last eleven matches and are one of the most in form teams in the league. Everton’s struggles have revolved around their defence, that are the 16th ranked defence in the Premier League. The Toffees have conceded 18 goals in their winless run, while only scoring four goals themselves.

Everton haven’t won a Premier League match since September, and with their struggles at the back, it is hard to see them finding a way to turn that around against an in form Arsenal side. The Gunners will work their way into fourth spot on the table with a win over the Toffees.

Tottenham vs Norwich – Tottenham -1 (+115 with Pointsbet)