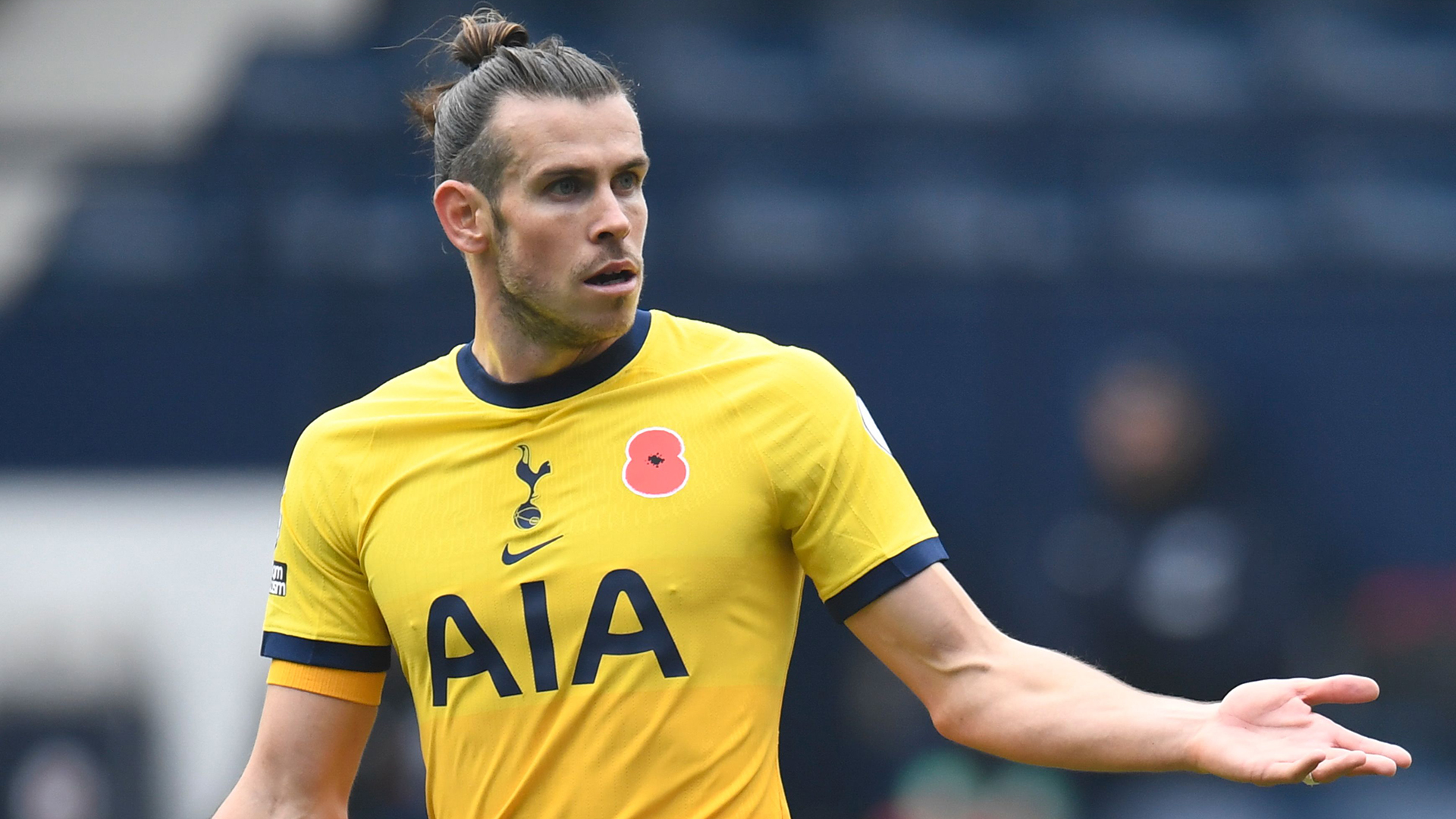 The exciting EPL season returns this weekend with Matchday 9 action. We preview our best free picks for the key games right here!

Tottenham have enjoyed a pretty successful start to their fresh campaign and currently sit in second spot on the league table as a result. Their attack has been as potent as ever with Son and Kane running amok, while Bale will be looking to add in some goals of his own.

Manchester City haven’t quite been at their brilliant best to start their campaign, but they look to be building with each game and are now on a pretty big unbeaten run. They currently occupy 10th spot on the table which is a bit misleading considering they’ve played a game less than most of the competition.

Both teams enter this clash in winning form, which should make for an entertaining battle. For us, getting 4x your money for a Spurs win at home its too juicy to pass up. They’ll have every chance to knock off the Citizens and we’re more than happy to be on them at a big price.

Manchester United have had a less than ideal beginning of the season and will need to turn things around ASAP to stay in top four contention. They’ve already lost three games in the league and need to tighten up their defense quite substantially if they’re to be a threat this season.

West From have had a tough time adapting to life back in England’s top flight and look as though they’ll be in the relegation battle at season’s end. They’re still without a win as we approach Matchday 9, which has them sitting in 18th spot on the table.

The Red Devils have been far from convincing this season but have a fantastic opportunity to kickstart their campaign with a big win at home over the Baggies. Even if they aren’t at their absolute best, we still have them winning this pretty comfortably.

Liverpool have gotten off to a decent enough start in their title defense, but a couple of cruel injuries to key defenders will certainly make it that little bit more difficult. The Reds come into this weekend in third spot and just one point behind first.

Leicester have had somewhat of a dream start to their campaign and entered the international break at the top of the table. The Foxes have secured maximum points in six of their eight fixtures to date and have been led from the front by prolific goalscorer, Jamie Vardy.

Leicester have certainly been great in the early part of this season, but taking on Liverpool at Anfield is by far the toughest test in the EPL at the moment. The Reds record on their home deck is scarily good and we expect them to negotiate the win against the Foxes this weekend.