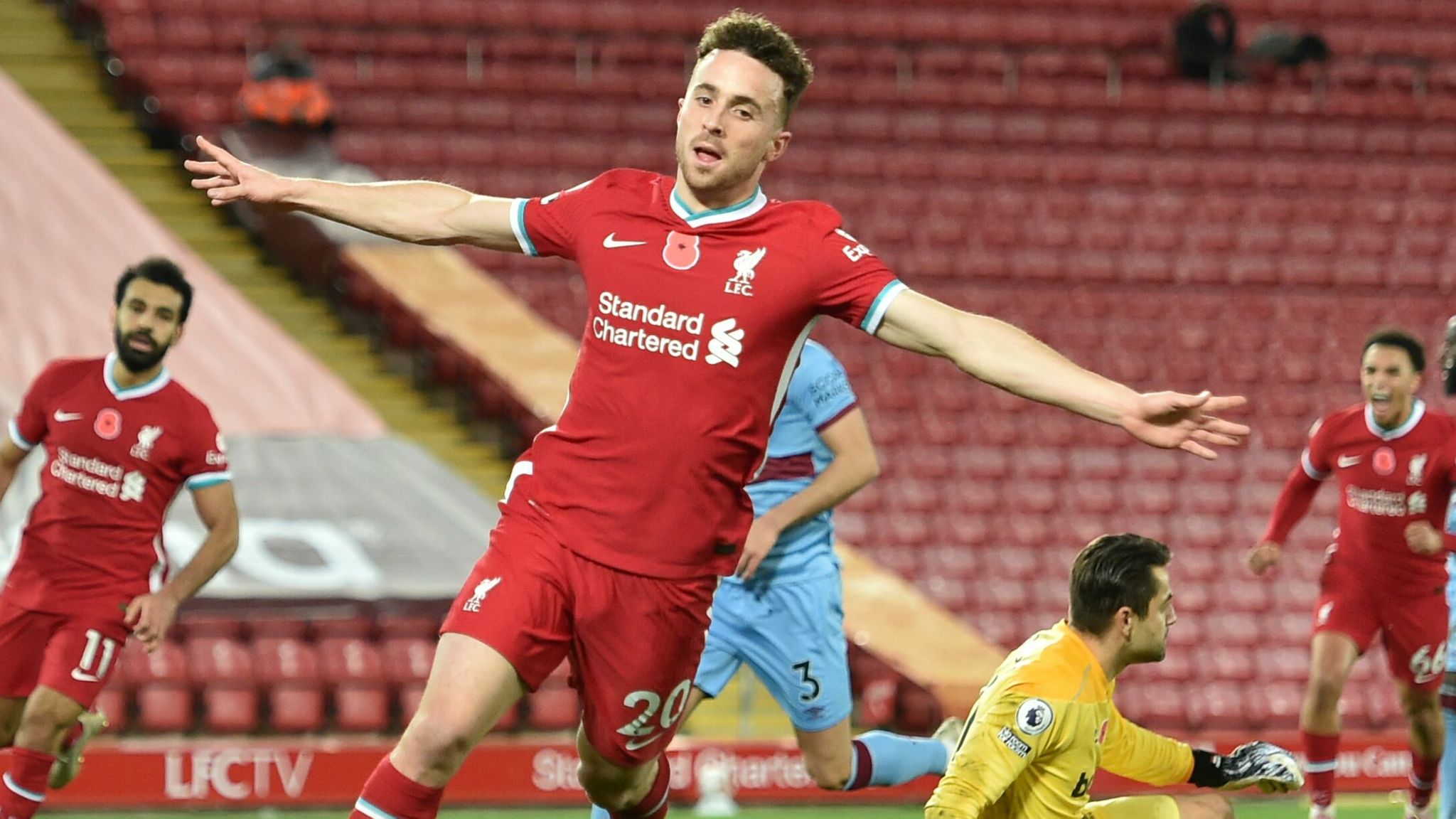 The 2020-21 EPL season is only a couple of weeks through and it’s one of the craziest starts we’ve seen in history. We bring you our best free picks for the upcoming Matchday 8 here and wish you the best of luck if following!

Chelsea enter this weekend on a three match winning streak in all competitions and they’re also now seven matches unbeaten. The addition of Thiago Silva in defense has made a world of different for the Blues who have kept an impressive five clean sheets on the spin in all competitions.

Sheffield United have been competitive in just about all their league matches this season, but hardly have a point to show for it. They’re currently sitting in last spot on the ladder with just one point accrued to date, largely due to their inability to score goals with any regularity.

The Blades are a bit of a basket case at the moment, particularly in their front half, which isn’t great considering Chelsea have kept five straight clean sheets. Needless to say, we’re expecting the Blues to negotiate a pretty comfortable win at home in this one.

Crystal Palace have enjoyed a solid start to their campaign with three wins from seven matches, which has them sitting in mid-table. Wilfried Zaha has had a blistering start with five goals already to his name and he looks a lot more settled this time around.

Leeds United have had a fantastic start to life back in the Premier League, winning three of their seven starts to also sit in mid table. Much maligned striker Patrick Bamford has had a stellar start to his individual campaign with six goals, which includes a hattrick against Aston Villa.

Both clubs would be pleased with how they’ve come out of the gates this season, but only one will be in the top half of the table after this clash. Although they’re the away team, we do fancy Leeds in this matchup simply because of the overwhelming firepower they possess. We’re expecting them to be able to grind out another win to keep in touch with the top six.

Manchester City haven’t quite been at their scintillating best just yet this campaign – they enter this weekend in 10th spot with a game in hand. They do look to be building with every game however, and now find themselves on a three-match winning streak in major competitions.

Liverpool have shrugged off any queries about a title hangover after a great start to their defense. They come into this matchup with City on top of the table and with a five-match winning streak under the belts. The Reds were extremely impressive midweek against Atalanta in the UCL, winning 5-0 on the road.

What a match we have on our hands this early in the season. Manchester City vs Liverpool has turned into must-see TV for a number of seasons now and this weekend will be no different despite the empty stadiums. The Citizens will start as the firm favorites, which does come as a bit of a surprise considering how well the Reds are playing. We’re keen to take the bookies on here and look to triple our money with a Liverpool win.