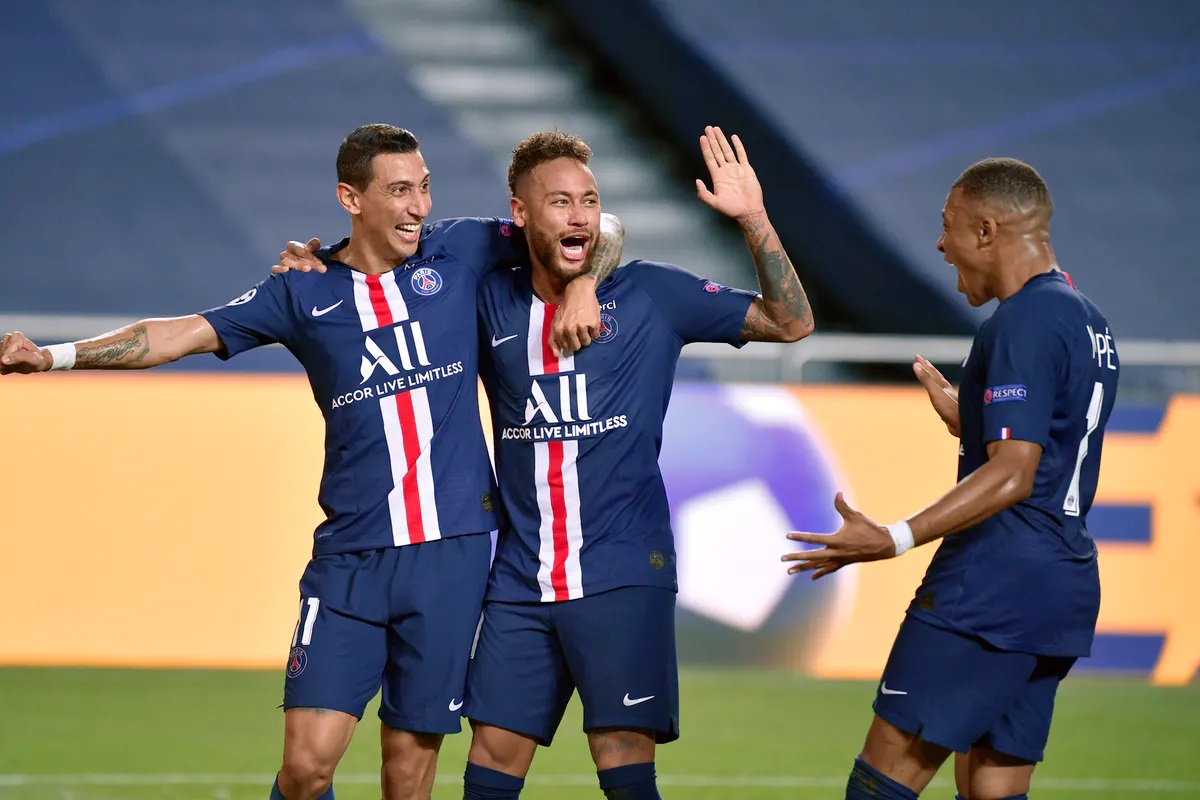 It was a tough week in Champions League betting picks last week, one that we’ll be looking to bounce back from this week as Matchday 3 gets underway on Tuesday afternoon. Once again, we have you covered with a preview and betting picks for the key matchups of the week below.

Real Madrid have been fantastic in the La Liga so far this season, currently sitting in second place with a 5-1-1 record. Their place in Champions League Group B isn’t as secure. With just 1 point through two games. Luckily for them, the group leader Shakhtar Donetsk currently only sits on four points, so a win here would get them right back in the mix.

Inter Milan have secured two draws through their opening two Champions League fixtures and are in contention in Group B as well. Their form in the Serie A, however, has not been impressive by their lofty standards. They sit in 6th place with a 3-2-1 record and secured just two wins in the month of October in all competitions. They are coming off a 2-2 draw with Serie A minnow Parma on the weekend.

Madrid should win this game. They have some solid form, with a fantastic win over Barcelona, a draw in the UCL to Monchengladbach and a 4-1 win over Huesca in their last three games. They represent great value at home at -115.

Looking back on it now, Liverpool’s 7-2 loss to Aston Villa in the EPL a few weeks ago has to be one of the more riduculous games of football ever played. Many thought that the result might start the slow decline of Liverpool, however, they have seemingly just continued to go about their business, going undefeated through their last five games in all competitions since that loss. They will square off against Italian side Atalanta on Tuesday afternoon and look to move to 3-0-0 in Group D of the UCL.

Atalanta sit second in the group with four points through two games and have a nice one game buffer over Ajax in third. Even a point here for the Italian side will be massive in the context of the group. They have been pretty strong in the Serie A this season, accumulating a 4-0-2 record through six games and sitting in fourth place. They have plundered 17 goals in those six games, the second most of any Italian side.

For all of Liverpool’s domiannce, they have allowed a league high 15 goals in the EPL this season. Granted, seven of them came in one game, however, in their last 14 games in all competitions, they have kept just four clean sheets. That’s pretty low for a team as dominant as Liverpool. Expect them to win this but expect Atalanta to find the back of the net at least once.

Group H is no doubt one of the toughest and most interesting groups in the Champions League 1st round. Manchester United have exploded out to a commanding lead in the group with two wins from their opening two games. Tied in second place sits French side Paris Saint-Germain and German side RB Leipzig, who square off on Wednesday afternoon.

Paris Saint-Germain sit atop the Ligue 1 table wit h a 7-0-2 record through the opening nine games. They are one of the highest scoring teams in all of Europe, scoring 23 goals through their nine games and have amazingly allowed just 3. Their only loss in the month of October came at the hands of Manchester United in the Champions League. In fact, in October, they had a 5-0-1 record with a combined 20-2 goal aggregate.

RB Leipzig are a solid side in the German Bundesliga but they aren’t on the level of Paris Saint-Germain, especially now that the French giants have seemingly found a rich vein of form. Back Paris to win this one away from home and cement themselves in the top two in Group H.