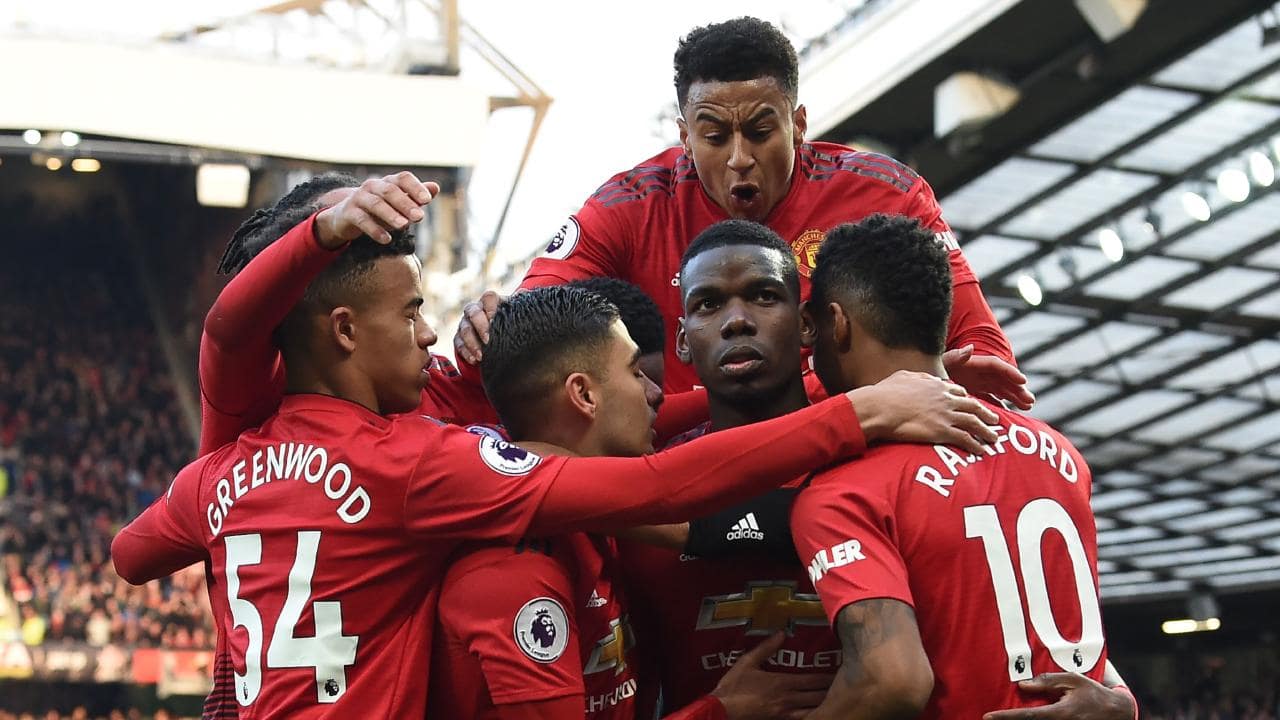 After one of the most controversial weeks in the history of football, Matchday 33 is upon us. The ‘Big Six’ clubs have copped plenty of heat this week, and with Chelsea, Liverpool and Tottenham battling for the final places in the top four, will the effects of this week derail their seasons? We have you covered with previews and tips for the key fixtures right here!

Liverpool’s title defence has been a massive failure, being out of the title race a long way before the season finished, however after picking off three wins from their past four games the defending champs are just three points away from third place on the Premier League table. Liverpool have a massive opportunity to move their way to the top of the logjam of teams between third and seventh, when they host Newcastle at Anfield.

Newcastle come into this clash on the back of consecutive wins which has all but guaranteed them Premier League safety, with the Magpies sitting eight points clear of the relegation zone. The Reds have dominated Newcastle since 2015, holding a 5-3-0 record against the Magpies in that time. Sadio Mane has played a massive role in the Reds dominance over Newcastle, with Mane scoring three goals from his past three appearances against Newcastle.

Liverpool have everything to play for in their remaining six matches, failing to qualify for the Champions League after winning the Premier League title would be a disastrous campaign for the Reds. After a drama filled week with the European Super League, you can expect a spirited performance from a playing group that showed their love for their fans during the week. Liverpool just have too much talent for Newcastle to contain.

LIVERPOOL TO WIN (-400 WITH POINTSBET)

It’s one of the most crucial Premier League fixtures of the season as fourth placed Chelsea head to the London Stadium to take on fifth placed West Ham. Both Chelsea and West Ham are tied on 55 points after both sides dropped points last week, with Chelsea picking up a draw, whilst the Hammers lost to Newcastle. West Ham will be kicking themselves for the missed opportunity to move into third place on the table. With the experience in Chelsea’s side, they’ll feel very comfortable in their position, and out of the sides in the logjam between third and seventh on the table, Chelsea look like the side to claim third spot.

West Ham and Chelsea have had an even fight in recent times, with both sides picking up two wins and a draw from the past five Premier League games against each other. Although Chelsea tasted victory the last time the teams met, with a 3-0 win over the Hammers in December. Chelsea has built its brand on the back of its tough defence, ranked second in the league this season, which has conceded just 31 goals. On the flipside, West Ham’s defence has been woeful in the past few weeks, conceding ten goals from their past four league matches.

Whilst the Hammers are dangerous in attack, their defence looks shaky, and with the talent Chelsea possess, they’ve got the ability to expose this West Ham defence. Thomas Tuchel’s men know the importance of this clash, a win will give them a stranglehold on a top four position. Chelsea have the experience of playing in these crucial games that West Ham just don’t have, and it’s going to show on Saturday.

Traditional rivals Leeds and Manchester United go head to head on Sunday morning, with the Red Devils in red hot form on the back of five consecutive victories. Leeds are also in excellent form, undefeated in their last five games, with a win over Man City and a draw against Liverpool in their last two matches.

United’s recent form has seen them break away from the logjam of teams between third and seventh, with the Red Devils seven points ahead of third placed Leicester. Mason Greenwood has been crucial to United’s winning streak, scoring four goals in his last four Premier League games. The Red Devils thrashed Leeds when the two sides met earlier in the season, winning 6-2. Leeds will be better prepared for this encounter given their recent form, however United’s ability to run out games and pile on goals in the second half could be the difference against a less experienced Leeds outfit.

This should be an excellent clash between two rivals who are playing well at the moment, but with the experience United have in their side, they should be able to overpower Leeds. With the drama that has gone on this week, you’ll see a spirited performance from a playing group that will be looking to put in a massive performance for their fans.

MANCHESTER UNITED TO WIN (-125 WITH POINTSBET)