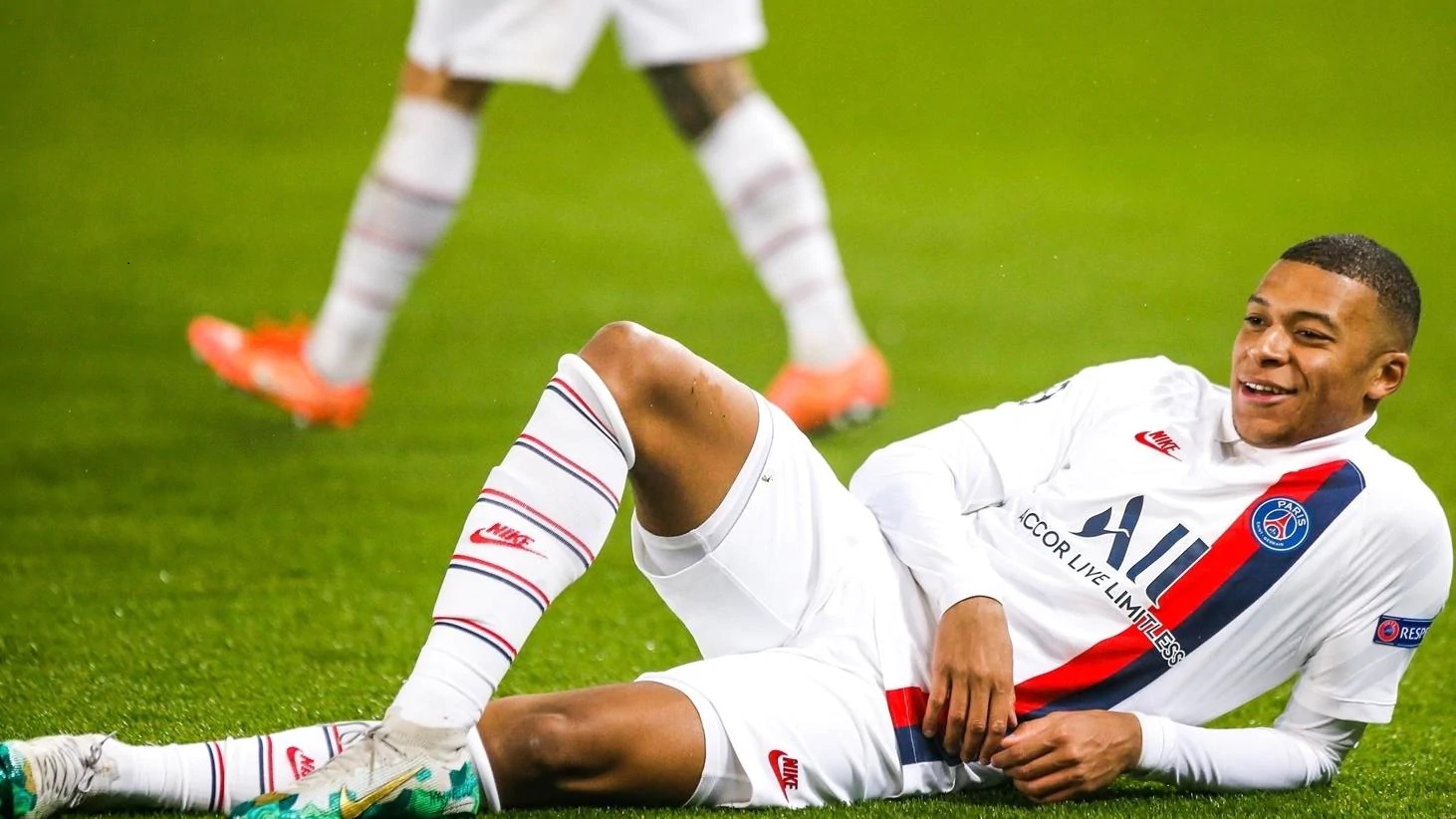 The Champions League semi-finals are here! For a while there, it was in doubt as to whether we would even see the games played as three of the four remaining teams were embroiled in the controversial Super League. Now that the dust has settled on that fiasco, we can concentrate on the two massive matchups that are set to get underway on Tuesday afternoon.

Really interesting matchup here between Spanish juggernauts Real Madrid and English powerhouse Chelsea. The Blues will have arguably the most intriguing finish to a season of any team in Europe. Not only do they have this massive UCL semi-final fixture to prepare for, but they are also in a tight battle for fourth place in the EPL and they have already booked a ticket in the FA Cup Final against Leicester in mid-May.

Real Madrid are in a battle for the La Liga title themselves, closing the gap to first place to just two points after a win over cross town rivals Atletico on the weekend. They are seeking to reach their first Champions League final in three years after winning three straight from 2016-2018. They have a few key injuries in the likes of Kroos, Lucas, Mendy, Ramos and Valverde, who will all miss this clash.

Interestingly, these two teams have only faced three times in their history. Once in the UEFA Super Cup back in 1998 followed by two matchups in the International Champions Cup in 2013 and 2016. All three those meetings have come in Madrid, with the home side holding a 2-1 advantage. I really like the value of the Blues here. They have been in some solid form in the EPL and have shown their ability to win big games this season, proven by their advancement to the FA Cup Final.

Along with Bayern Munich, these two teams are probably the best in the world at the moment. It’s a bit of a shame that the chips fell this way and we are seeing this matchup in the semi and not the final, however, it does mean we get to see these two elite teams square off twice. The first meeting will take place in Paris on Wednesday afternoon and interestingly, the English side start as strong favourites.

The potential reason for the Manchester City favouritism here is likely the unknown surrounding the fitness of star PSG striker Kylian Mbappe. The 22-year-old forward suffered a thigh injury in the 87th minute of Paris’ win over Metz on Saturday, after scoring two goals himself. Regardless of his availability for this game, PSG certainly have the firepower to win this game at home if they play to their potential.

These two teams have met three times in their history, once in the UEFA Cup back in 2008 and then a two leg fixture in the Champions League in 2016 which saw Manchester City advance on the back of a 2-2 draw in Paris followed by a 1-0 win in Manchester. PSG have won five of their last six games including a brilliant win over Bayern on the road. In Paris, it’s hard to believe they are +215.