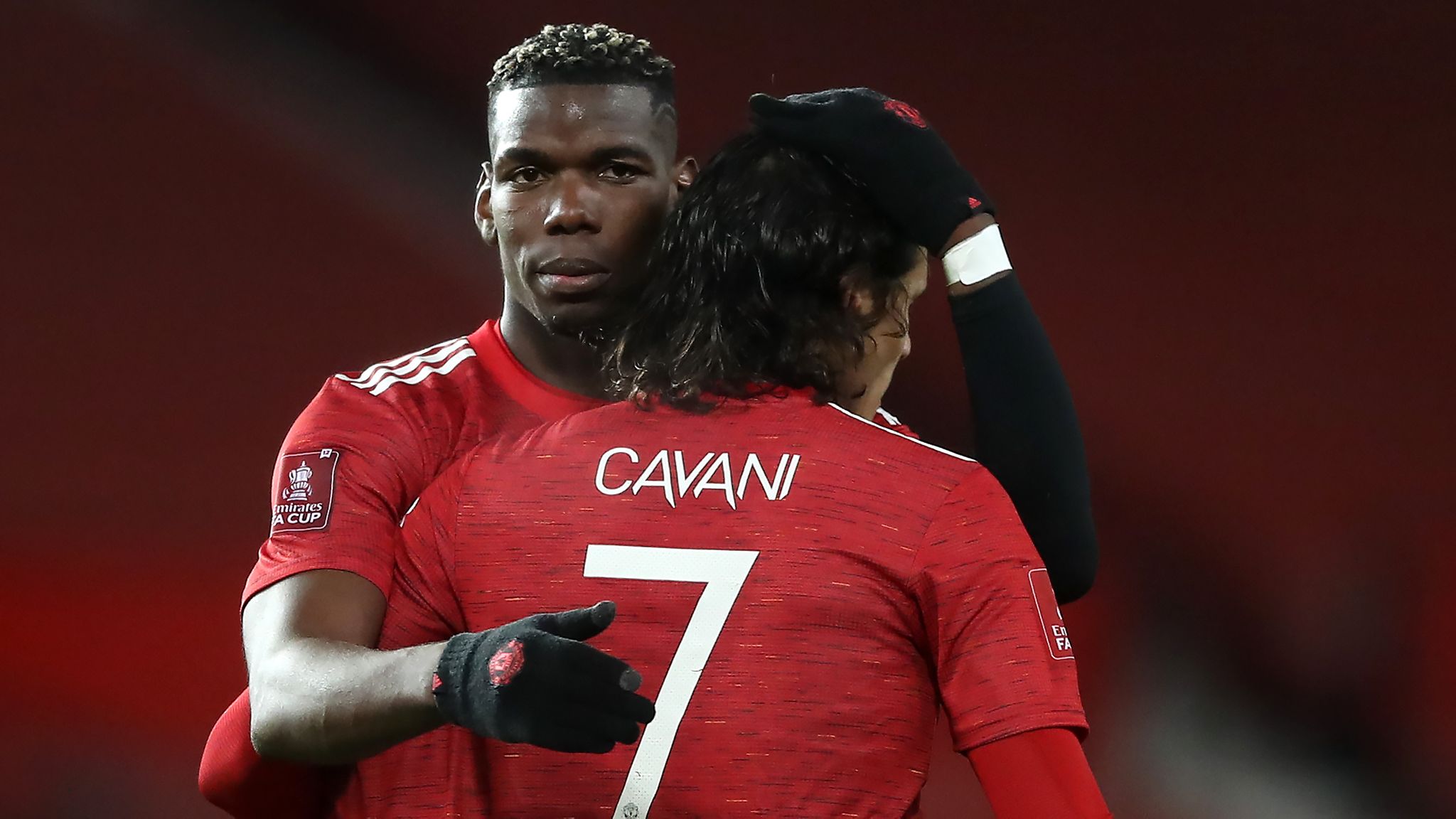 The EPL continues this weekend with another full 10-game slate of action. We’ve been in great form with our betting picks this season and expect to come out on top again this week. Check out our best picks from the key matchups below and good luck to everyone following!

Manchester City are the team to beat at the moment and they’re proving very hard to do so. They’re now 11 games unbeaten in the Premier League and are on a seven-match winning streak where they’ve conceded just one goal in the Process. This form from the Citizens has seen them rise to the top of the ladder by a point and with a game in hand.

Sheffield United have had an extremely tough time in the first half of their Premier League season and just about need a miracle to survive from here. With that said, they were 2-1 winners away at Old Trafford midweek, which leads supporters to believe they’re in the midst of said miracle.

The Citizens are absolutely flying at the moment and look as solid as a rock in defence. The come up against the worst team in the league in this fixture and should have no problems negotiating the win. It’s a matter of by how many goals City win by and in this case we believe it’s going to be by a lot.

Arsenal are one of the form teams coming into Matchweek 21, which would surprise a lot of people considering how bad they were prior to their recent run. The Gunners are six games unbeaten in the league and that streak includes five wins, which has propelled them into the top half of the table.

Manchester United were on on hell of a run in the league before their streak was ended midweek in unlikely fashion against Sheffield United. It was a loss that no-one saw coming and one that has them slipping a point clear at the top of the table with an extra game played.

These clubs haven’t played out scoring tests in their recent meetings, but we’re certainly expecting one on Saturday. Expect both clubs to be attacking in search of a win, which will see the total goals exceeding 2.5.

Brighton & Hove Albion have been a bit of a tease this season, certainly to their supporters. They pull off huge results, but they then back that up with disappointing performances, which, as a result, has them sitting in 17th spot on the table and in the relegation battle once again.

On the other end of the spectrum we have Tottenham Hotspur. They’ve shown patches of brilliance this season but again, their poor results will probably cost them a look at the title. The Spurs come into this off a loss against Liverpool midweek, which has left them sitting in sixth spot on the table.

The Spurs have certainly been inconsistent this season, but if they’re somewhere near their best in this fixture, then they should make relatively light work of Brighton. We have them getting the job done in this one.