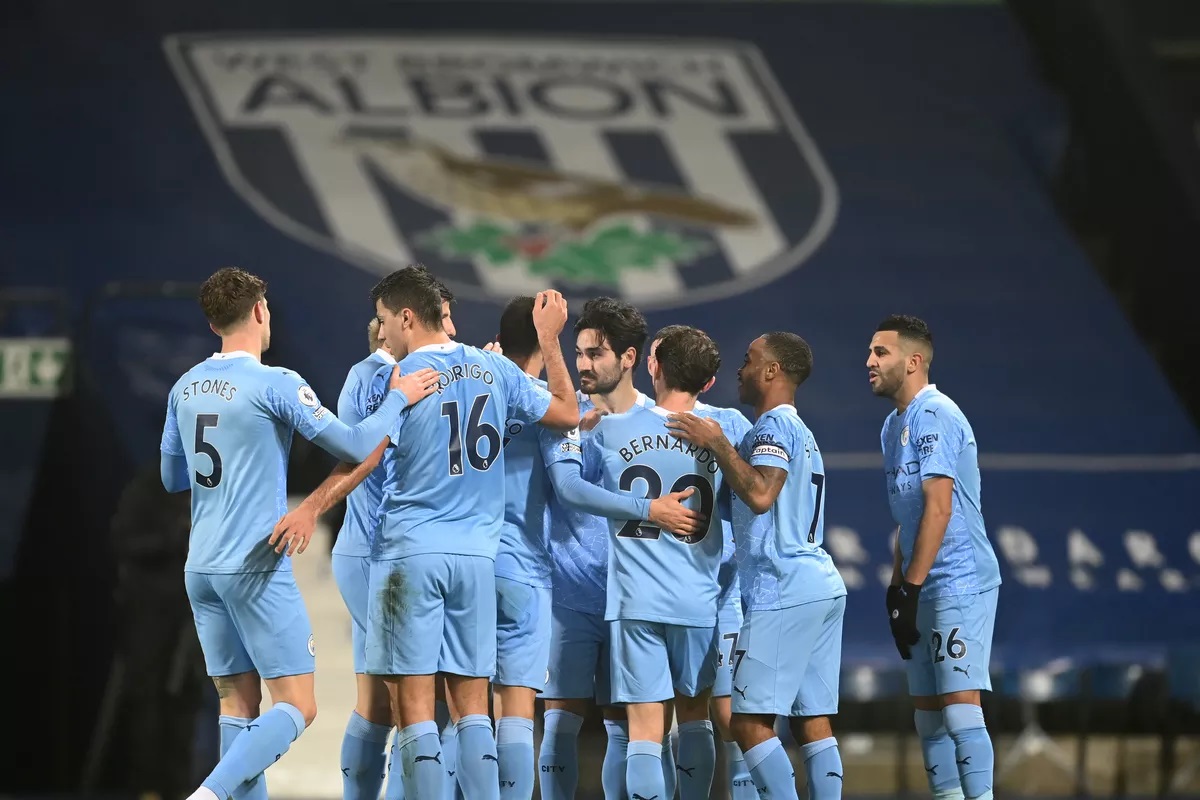 It has been an absolute fest of EPL action over the holiday period and the action continues this week as we are treated to yet another full slate of games from Tuesday-Thursday. As usual, we have you covered with a preview and betting picks for some of our favourite matchups of the week below.

Wolverhampton’s woes continued in Matchday 21 on the weekend, going down 1-0 to Crystal Palace, their eighth straight EPL game without a win. The streak dates all the way back to their 2-1 win over Chelsea in the middle of December, and they have slid to 14th on the table, just 9 points above the relegation zone.

Arsenal’s form has also turned recently but in the opposite direction. They have not lost a game in the Premier League in their last seven matches, with that stretch including wins over Chelsea, Brighton, West Brom, Newcastle and Southampton.

Hard to believe that the Gunners are still plus odds given the two teams form over the past few months. Not too concerned about the Wolves home field advantage, they are just the 14th ranked home team in the league, maintaining just a 3-3-4 record. Back the Gunners to win here.

Leeds have had a turn of form in the EPL over their past two games, claiming solid wins over Leicester and Newcastle to move to 12th place on the table and well clear of the relegation zone in their first season back in the top flight. Their two wins came on the road but they will be back at home this week facing an Everton team that hasn’t won in their last two EPL games.

Everton suffered a really disappointing loss to Newcastle on the weekend and after starting the season in extremely hot form by winning their first four games, they have slipped all the way to eighth place on the table. Luckily, they sit just six points outside of the top four, so the back half of their season will become super important.

Like the Toffees to win here as surprise underdogs. They will be without Fabian Delph and Allan but have enough firepower to beat this Leeds team, even on the road. In fact, Everton have been much better on the road than at home this season, maintaining a 6-1-2 record away from Goodison Park.

The Spurs and Blues are both big clubs who have been in a bit of a form slide of late, so this Thursday afternoon clash at Tottenham Hotspur Stadium is massive for both of their top four hopes. They currently sit locked on points in 6th and 7th place but the Spurs have a slight advantage of a game in hand.

Chelsea is coming off a solid 2-0 win over Burnley in their last matchup, snapping a two game winless streak to keep themselves in touch with the top four. Tottenham have lost their last two on the trot to Liverpool and Brighton which snapped a four game undefeated streak.

Love the value of the Spurs here. These two teams are so evenly matched so we have to side with the home team. The Spurs have a solid 4-3-3 record at home this season while the Blues are the 11th ranked road team in the league.