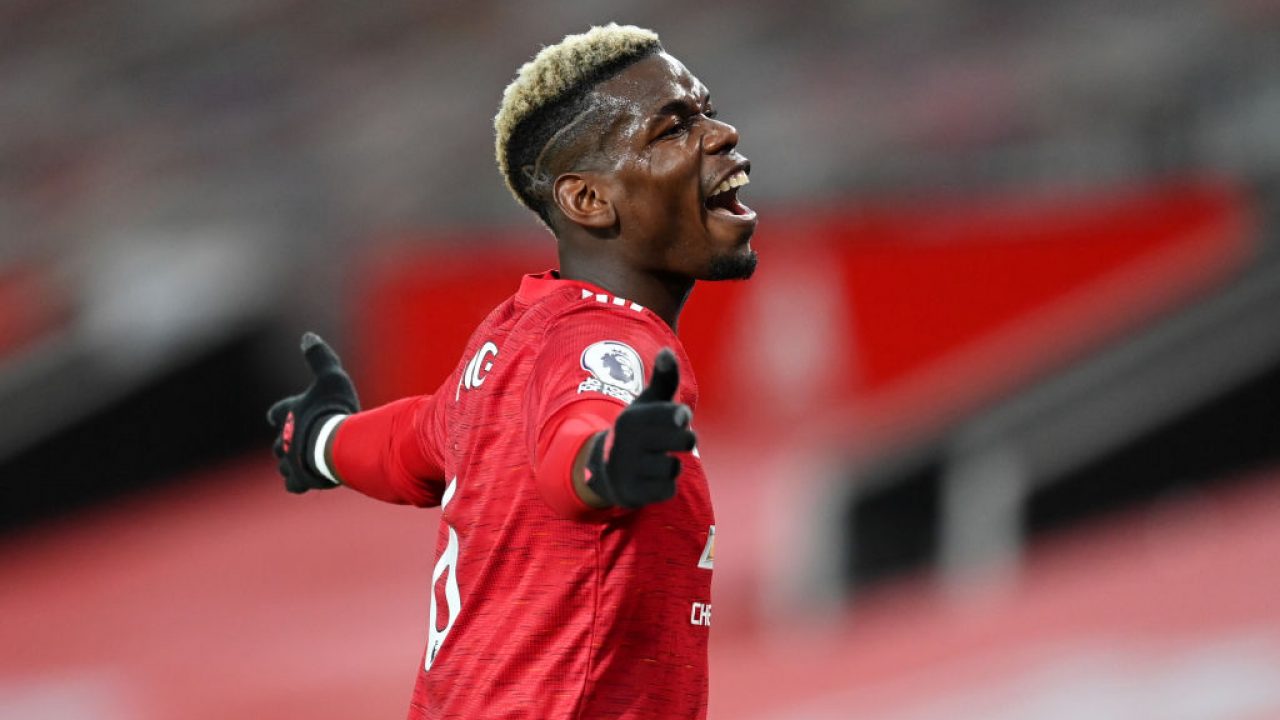 The English Premier League is churning out games at the moment as we approach the halfway mark of the season. Matchday 19 is on the cards this weekend where it’s expected that nine fixtures will play out. As always, we bring you our best picks from the key fixtures, which you can find below.

Wolves are going through their toughest stretch for a couple of years now, securing just two points from their last five league matches. Injuries to key players have certainly hurt them, but they’ve also had a really tricky schedule at the same time which hasn’t helped. The Wolves come into this match sitting in 14th, but they’re only four points behind eighth, such is the tightness of the competition this season.

West Brom are having a nightmare season back in England’s top flight and if they keep carrying on this way, then it’ll be a one and done cameo. They’ve only won one of their 17 matches to date and have lost their last two by nine goals without scoring. The Baggies are second last on the table and need to get going ASAP.

Neither team is in winning form, but Wolves are clearly the better team in this matchup. This is a perfect opportunity for them to get back on the winners list and we expect them to do just that, with plenty of goals in the game.

West Ham have proven hard to beat this season, particularly on their home deck. They were winners on the road against Everton in their most recent outing, which stretched their unbeaten run to three matches. The Hammers are 10th on the table and are still very much in the hunt for top six if they can go on another run.

Burnley have struggled for consistency this season and are still yet to record back-to-back wins. They went down to the in-form Red Devils in their midweek fixture, which saw the Clarets drop to 16th on the table and just four points above the relegation zone.

West Ham have been consistent all season long and find themselves in a very favourable matchup at home against Burnley. As long as they take some of the many chances they’ll get, then the Hammers should prove to be too good for the Clarets.

Liverpool and struggling aren’t two words that have been put in the same sentence over the last 18 months, but at the moment it is fitting. They’re three games without a win in the Premier League and are coming off a lacklustre 1-0 loss against Southampton. The Reds have slipped to second on the ladder and need to turn their form around ASAP to stay in the title hunt.

Manchester United are absolutely flying at the moment and are clearly the form team of the competition. They’re now 12 games unbeaten in the league, which includes nine wins and three draws. Now at the top of three, the ball is in United’s court as to how their season will pan out.

What a huge fixture this is and might be in determining a potential title winner this season. Liverpool have an unfathomable home record in recent years, but the form Manchester United is in levels the playing field. All things considered, getting +250 for the form team of the competition to win is too good to pass up.