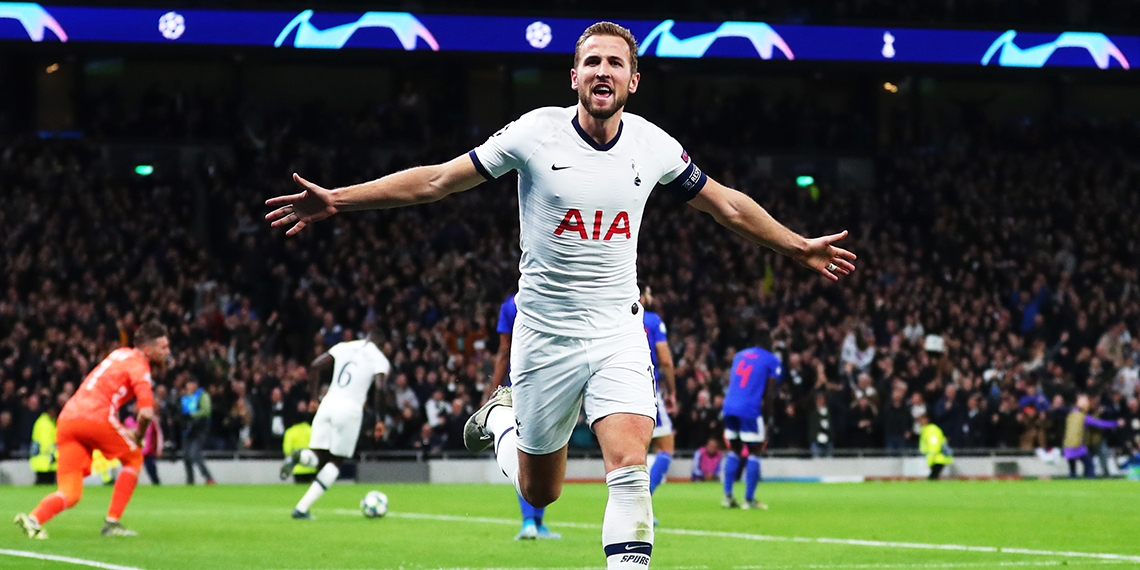 The absolute smorgasbord of EPL action continues this week with Matchday 18 set to get underway on Tuesday afternoon. Matchday 18 is set to take place during the week over the next two weeks with Matchday 19 sandwiched in the middle this weekend. There is plenty of action to look forward to and we take a look at some of the key games in MD18 and give our betting picks below.

Hard to believe that the Toffees start as underdogs in this one, regardless of the fact that they are away from home. In fact, they have been a better side on the road this season than they have been at Goodison Park, racking up a 5-1-2 record away from home and going just 4-1-3 in when playing at home.

Everton were the form side in the competition at one point, having won five in a row before a 1-0 loss to West Ham in their last EPL fixture snapped that streak. They bounced back with a solid win over Rotherham in their FA Cup clash on the weekend to move into the fourth round and now have a couple of really winnable games against Wolverhampton and Aston Villa in the EPL to help them challenge for a top four spot.

Can’t see the Toffees dropping this one with a lot on the line. They currently sit tied on points with the fourth placed Tottenham and can put some real pressure on the trailing pack with a win here. Wolverhampton have also been just average at home with a 3-3-2 record this season.

The Spurs are coming off a 3-0 win over Leeds in their last game, which snapped a four game winless streak in the EPL. They also captured a big 5-0 win over Marine in the FA Cup on the weekend so are definitely in some form. Their only injury to speak of heading into this game against Aston Villa is Lo Celso, who will miss with a soft tissue injury.

Aston Villa will have reason to hate the English football schedulers at the moment. They are right in the middle of a six game stretch that sees them play back to back games against Chelsea, Manchester United, Liverpool, Tottenham, Everton and Manchester City in multiple competitions and at the moment, they are just 0-1-2 through the first three games of that run.

Tottenham should win this one against an out of form Aston Villa side it’s just a matter of by how much. They have won their last five in a row against Aston Villa, four of them by two goals or more. Back them to do so again here.

Goals, goals, goals is what we are looking for here. This fixture has been an absolute scoring fest over the past few years and with how the two teams are shaping up this year, it promises to be another one. Crystal Palace have allowed 29 goals already this season, which is the second most in the EPL behind only West Brom and Arsenal seem to have found their straps in the offensive department over the last few games, posting six goals in their last two against West Brom and Newcastle.

Crystal Palace re-entered the Premier League back in 2013 after an eight year drought and since then, these two teams have squared off on 14 different occasions. In those 14 games, 45 goals have been scored for an average of 3.2 per game. In their last six games in particular, that average number of goals jumps up to 4.1, with at least four goals being scored in four of their last five meetings.

We are backing this one to be another high scoring game and interestingly, we are getting decent value for the total goals to be over 2.5.