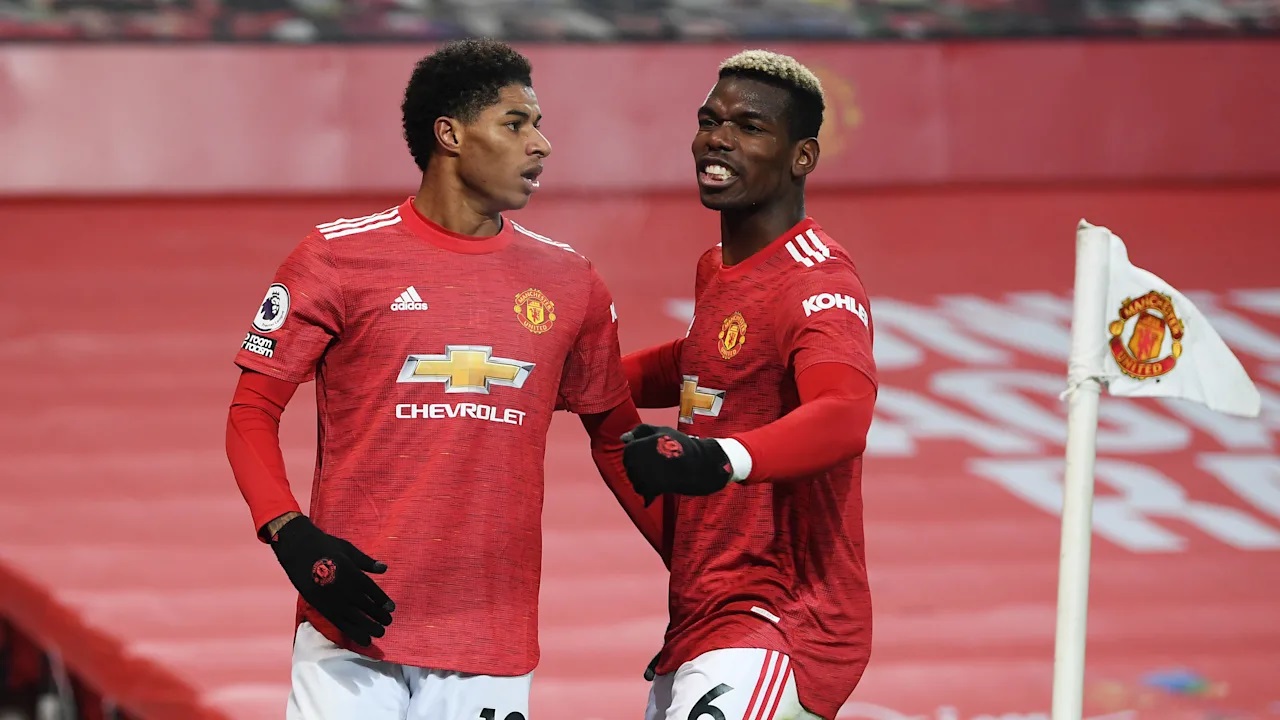 We just put the finishing touches on Matchday 16 in the Premier League and there is already another round of games commencing. Matchday 17 in the EPL kicks off on Friday afternoon and as usual, we have you covered with some of our best bets below.

Everton are one of the hottest teams in the English Premier League at the moment. They have won their last four games on the spin, three of them coming against quality opponents in Chelsea, Arsenal and Leicester City. With the recent run, they have forced their way into the top four on the table and lead a log-jam of five trailing teams by three points. They will certainly be hunting a win here to hopefully put some distance between themselves and one or more of those teams.

West Ham sit 10th on the EPL table and are winless through their last four games. Three of those four have been draws, with the remaining game a disappointing 3-0 loss at Stamford Bridge. With really no prospect of making the top four in the EPL and certainly no prospect of challenging for the title, West Ham might be placing a little more stock in their upcoming FA Cup game against StockPort rather than this clash against Everton.

Everton should win this comfortably, especially at Goodison Park, where they have a 4-1-2 record this season and a +4 goal difference. They are our best bet of the week.

Brighton are winless in their last seven Premier League games and are fighting to stay out of the relegation zone. They somehow start as favourites here against a Wolverhampton side that sits in 12th place on the table with a 6-3-7 record. The Wolves are, however, coming off a couple of disappointing losses to Burnley and Manchester United over the last few weeks.

Love the value of the Wolves to bounce back here. Brighton are the second worst home team in the league, having yet to manage a win at The American Express Community Stadium this season and drawing four of their eight games.

The game of the round sees the Blues and Manchester City facing off on Sunday morning from Stamford Bridge. Manchester City have won their last two games on the spin and have been defeated just twice this season. The fewest number of losses of any team outside of Liverpool. They sit all the way down in 8th place due to a high number of draws, but seem to have turned that around with wins against Southampton and Newcastle in their last two games.

The Citizens have allowed just 12 goals this season, the fewest of any team in the EPL while Chelsea’s number of 18 allowed is also in the top few teams. The Blues are coming off a 101 draw at home against Aston Villa and will be looking to get back on the winners list to challenge for a top four position, which they currently sit three points outside of.

Love the look of the under here. So often when two of the top teams in the competition face off who are so evenly matched, we get a defensive slugfest. Throw in the fact that these two teams have boasted two of the best defenses so far this season and it will be their third game in 10 days and you have the makings of a low scoring game.