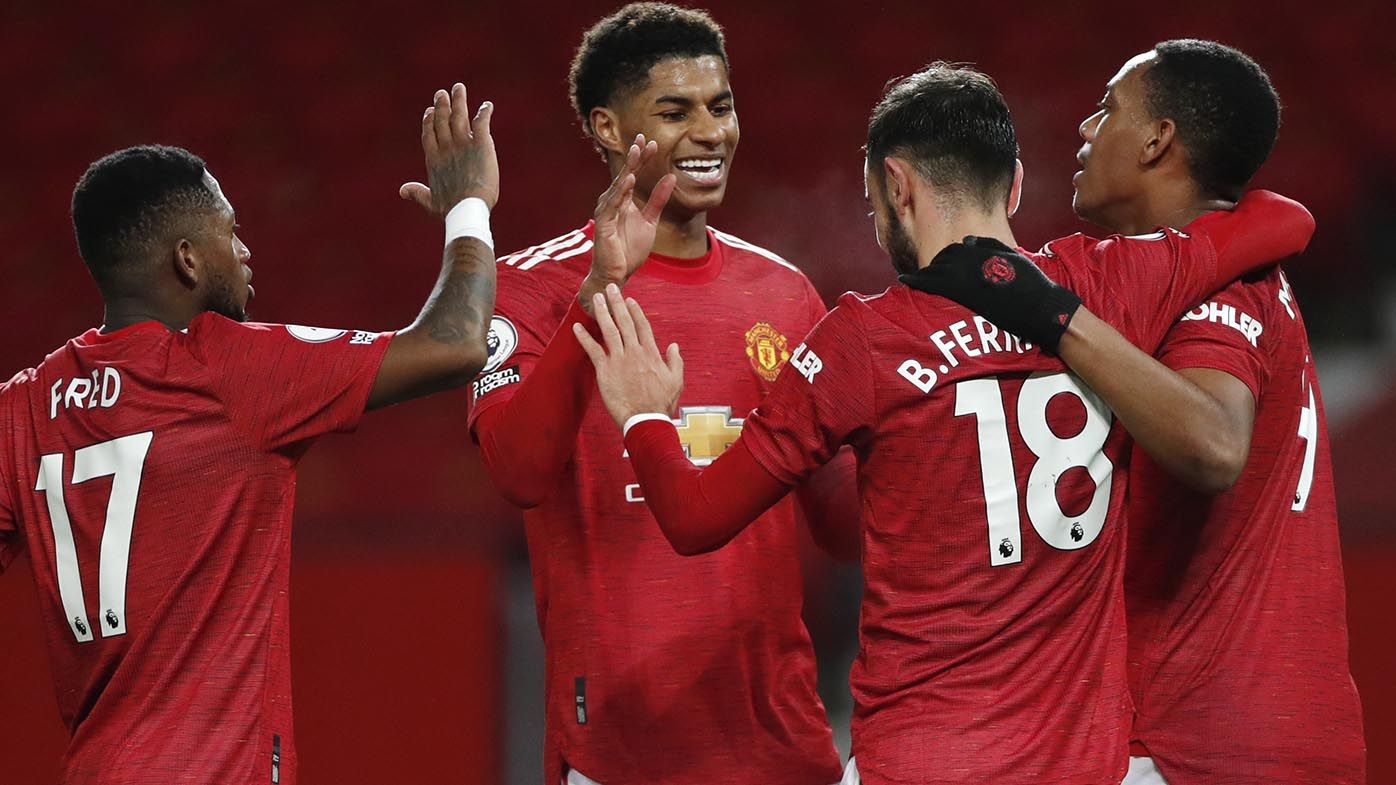 The English Premier League continues this weekend with another full slate of games. Matchday 15 gets underway at 7.30am on Saturday morning and continues throughout the weekend and as usual, we have you covered with a full preview and betting betting picks for the key matchups below.

Matchday 15 kicks off on Saturday morning with the Foxes hosting Manchester United. Leicester City are coming off a fantastic 2-0 win over Tottenham in Week 14, which propelled them to 2nd on the EPL table with a 9-0-5 record. They are the only side in the competition who are yet to draw a game and they have won three of their last four games.

Manchester United have won their last two games on the trot and are undefeated through their last six. They are coming off a dominant 6-2 win over Leeds United in which Bruno Fernandes and Scott McTominay kicked two goals each. Their 28 goals scored this season is 2nd only to league leaders Liverpool and their 8-2-3 record is one of the best starts to a season they have had in the last decade.

Tough game to call here between two really evenly matched sides. So often when two of the top sides in the competition meet, the result is a defensive arm wrestle. This has been the case in the last two Leicester games against Everton and Tottenham, each resulting in just two goals. Back the under here.

Manchester City have had a strange start to the season by their lofty standards. They have lost just two games, but have a 6-5-2 record, with more draws than any side outside of Brighton. They have scored just 19 goals, the fewest of any team in the top 10 but they have allowed just 12, which ranks first in the Premier League.

Newcastle United on the other hand, sit in 12th place on the EPL table and have allowed 22 goals so far this season, which is more than any other top 12 team. They have had a pretty leaky defense, proven by allowing 5 goals in a loss to Leeds just a few weeks ago.

Manchester City have kept a clean sheet in four of their last five Premier League games and they should again here against a Newcastle team that has struggled to find the back of the net.

Liverpool are coming off a monster 7-0 win over Crystal Palace in Matchday 14 and currently sit atop the EPL table with a 9-4-1 record. They have won three of their last four games, the remaining clash being a uncharacteristic 1-1 draw with Fulham. Injuries plagued the start of the season but they seem to be back in full flight now after the big win over Palace.

West Brom sit at the other end of the table, in 19th place with just one win from 14 games. They have lost three of their last four games, although the other game was a solid 1-1 draw with Manchester City. They have allowed 29 goals this season, more than any team outside of Leeds United and their -19 goal difference is the worst in the league.

The Reds should win this one quite comfortably and like their massive win over Palace last week, we expect plenty of goals whether it be through a four or five goal win for Liverpool or something along the lines of a 4-2 win. Back the over on goals here.