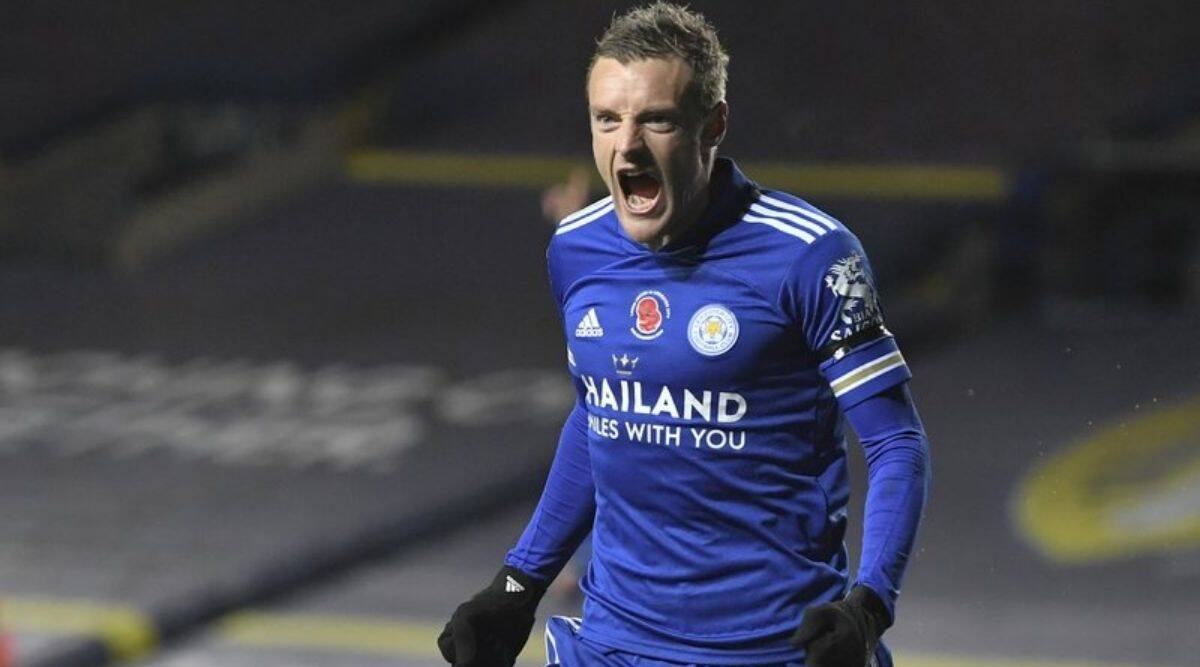 EPL action continues this weekend with Matchweek 10 on the cards. As always, we bring you our best picks for some of the key games, which you can find below. Good luck to everyone following!

Southampton enter this on the back of a 1-1 away draw at Wolverhampton, which was certainly a point well-earned. The Saints are now unbeaten in their last seven Premier League appearances (5W, 2L) after starting the season off with two losses.

Manchester United have gotten back to winning ways after quite a mediocre start to the season. They were able to secure a win to nil in their most recent EPL fixture against West Brom, which now has them on a three-game winning streak in major competitions.

Both clubs come into this contest in decent form, but it’s Southampton who have been the better club this season. The Saints are arguably the form team in the league coming into this weekend, which makes them a really juicy pick to win at odds here.

Arsenal have had mixed results in the EPL so far this season and come into this weekend sitting in 12th spot on the table. They were extremely luck to grab a point from their most recent league fixture away to Leeds considering they lost the shot count 9-25.

Wolverhampton were pretty stiff not to secure all three points when they bombarded Southampton’s goal in their clash last weekend. The Wolves had nine shots on target but that led to just one goal in their 1-1 draw. Their defense continues to be one of the best in the league with just three goals conceded from their past six matches.

Neither club have set the world on fire to start the season, but the Wolves have been the more consistent of the two. We’re surprised to see them as the big underdogs against an Arsenal unit that has amassed just four points from their past five league fixtures, so it’s fair to say we’re more than happy to be with the Wolves at a price in this one.

Leicester City had a great opportunity to take advantage of a depleted Liverpool outfit last time out, but simply weren’t up to the task. They were surprisingly disappointing considering how well they’ve been playing of late, but still remain entrenched in the top four despite the defeat.

Fulham played their part in a five-goal thriller against Everton last weekend, but unfortunately ended up on the wrong side of a 3-2 score-line. The Cottagers have only managed to secure a point or more from 2/9 of their fixtures back in the top flight so far.

The Foxes were disappointing in their recent outing against the champs, but we expect them to bounce back in a big way back on their home deck against the struggling Cottagers. If they’re to be competing for the title this season, then this is a game they’ll be winning by 2+ goals.