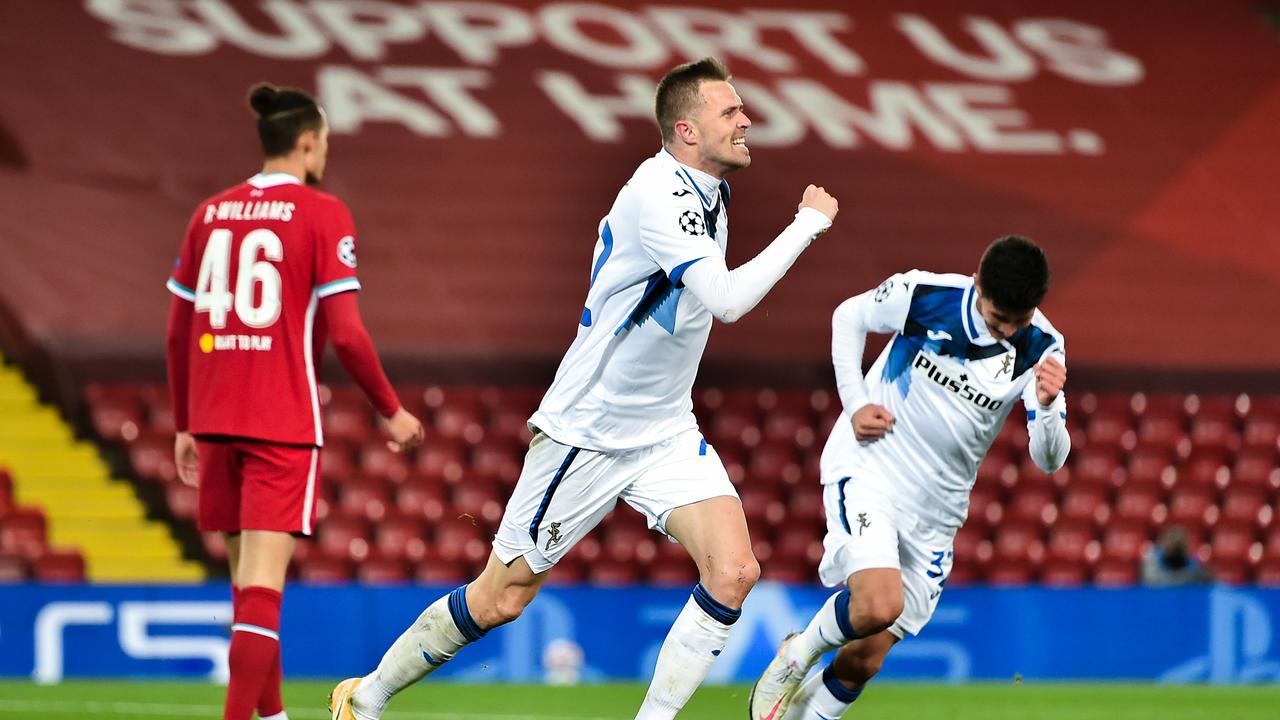 The UEFA Champions League group stages continue this Tuesday and Wednesday for Matchday 5. We hit on all three of our best betting picks last week and we’re expecting similar fortune in the coming days. Find our three best picks from Matchday 5 below and good luck if following!

Borussia Mönchengladbach have been the best performing club in Group B thus far and are just a win away from shoring up a spot in the knockout phase. Their last two matches in the UCL have turned a few heads in particular, destroying a decent Shakhtar Dontetsk 6-0 and 4-0.

Inter Milan have been the big underachievers in Group B through four Matchday’s, failing to record a single win. European football is all but over for them this season, which is a huge disappointment for the club and has placed enormous doubts about Antonio Conte’s future as manager.

These clubs played out a 2-2 draw when they met a little over a month ago in Italy, despite M’Gladbach leading 2-0 at half time. These teams have been on different paths since then with the German side topping the group and the Italian side at the rear. We believe the bookmakers have priced this one wrong and it should be M’Gladbach who are the favorites at home, which means we’re more than happy to have a play here.

Liverpool got off to a dream start in the UCL with three wins on the spin, but suffered their first defeat this campaign last time out against Atalanta. The Reds are decimated by injury at the moment and it’s starting to show in their recent performances in major competitions.

Ajax have been a constant threat in the UCL in recent years despite not playing their league football in a top five league. They’ve been decent enough again this campaign with seven points from four fixtures, but will need to pull off an upset in at least one of their final two fixtures to ensure they advance to the knockout phase.

These clubs met at the end of October in Holland where it was Liverpool who got the chocolates (1-0) via an own goal. A lot has changed since then and despite this tie being at Anfield, we believe Ajax have an even better chance to at least grab a point from this one. It’s always a tough ask to win away at Anfield, but Atalanta showed us all last week that it’s certainly possible at the current time against an injury-riddled Liverpool.

Atalanta pulled off one of the upsets of the competition last week when they defeated Liverpool at Anfield by two goals to nil. The improved Italian club have now put themselves in the box seat to advance through to the knockout phase as long as they can take care of business in their final two games.

Midtjylland were always going to have a tough time against the best teams in the world in their first ever UCL campaign. The Danish club would have learned a lot from their experiences, but unfortunately their time win the competition will be coming to an end shortly.

Atalanta are in a tight battle with Liverpool and Ajax in Group D, and there’s every chance that goal difference will come into the equation in terms for who will finish second. Atalanta have shown the ability to pile on the goals when they’re up against inferior opposition and we believe this will be another example of that in a very important match for their club.