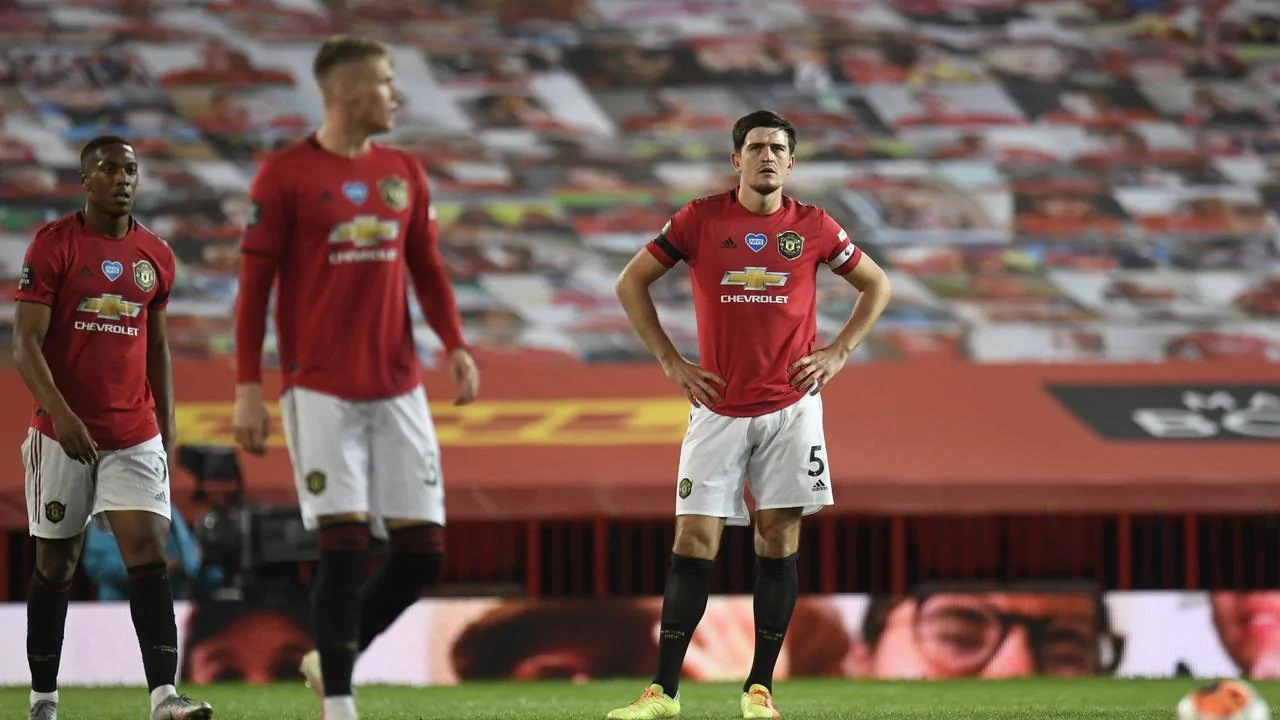 The exciting EPL season continues midweek with Matchday 37. It’s the second last matchday of the season and includes plenty of quality matchups. Let’s get stuck into our best picks!

Brighton fans have had a far less stressful finish to this EPL campaign than many of those prior. Previous results in Matchday 37 have made their stay in England’s top flight official. The Gulls come into this off an away draw against Southampton.

Newcastle United did the bulk of their heavy lifting in the middle portion of the season and were never really a chance to get relegated. Since accumulating enough points to ensure their safety, Magpies players have struggled for motivation which has led to three straight losses.

The Seagulls bring the slightly more competitive form into this matchup and will be absolutely filled with confidence after officially surviving relegation. We expect them to be able to negotiate a win against a Newcastle outfit that has seemingly clocked off for the season.

Watford fans would have been just as nervous as Bournemouth fans when the Cherries took on the Saints on Sunday morning. Luckily for Watford fans, luck was on their side and they now require just one point from their final two matches to ensure safety in the EPL.

Manchester City bowed out of the FA Cup on the weekend when they lost to Arsenal in the Semi’s despite being huge favorites. This is now turning into a horror season for a club that has enjoyed so much success over the past couple of years.

Manchester City have struggled to convert in front of goal more often than not since the restart and have struggled for motivation in the League due to their immovable position. Although severely outclassed in this matchup, we have to lean towards Watford to get something out of this match simply because of how desperate they will be to do so. A draw is good enough for them to survive and +250 odds is very tasty.

Liverpool have dropped just as many points from the handful of matches since the restart than they did for the near 30 games prior. It’s totally understandable considering they’ve just won their first title in 30 years, but some of the goals they’ve conceded have just been embarrassing and totally uncharacteristic.

Chelsea have somewhat overachieved in the league this season when you consider how young the bulk of their stars are. Frank Lampard has done a sensational job in charge and has given his club every chance to play Champions League football next season.

Chelsea were fantastic in their FA Cup tie against Manchester United on Sunday and will take a lot of confidence from that match into this one. They’re playing with an edge at the moment and absolutely must get something out of this match to stay in the box seat for a top four finish. We believe they can get the job done.

Manchester United were disappointing in their FA Cup tie with Chelsea but will need to put that performance behind them very quickly. They have a must win game on their hands on Wednesday afternoon where three points will propel them inside the top four with just one more game remaining.

West Ham United left it late but they’ve now ensured their survival in the Premier League for another season. They’ve been able to grind out a few impressive wins late in the season and can relax for the final two matchdays.

We expect United to come out all guns blazing here and negotiate the win against West Ham. The Hammers have nothing to play for and will be happy to sit back and push forward on the occasional counter attack. Manchester United have the ability to win this by a lot, but them to nil seems the safest option.