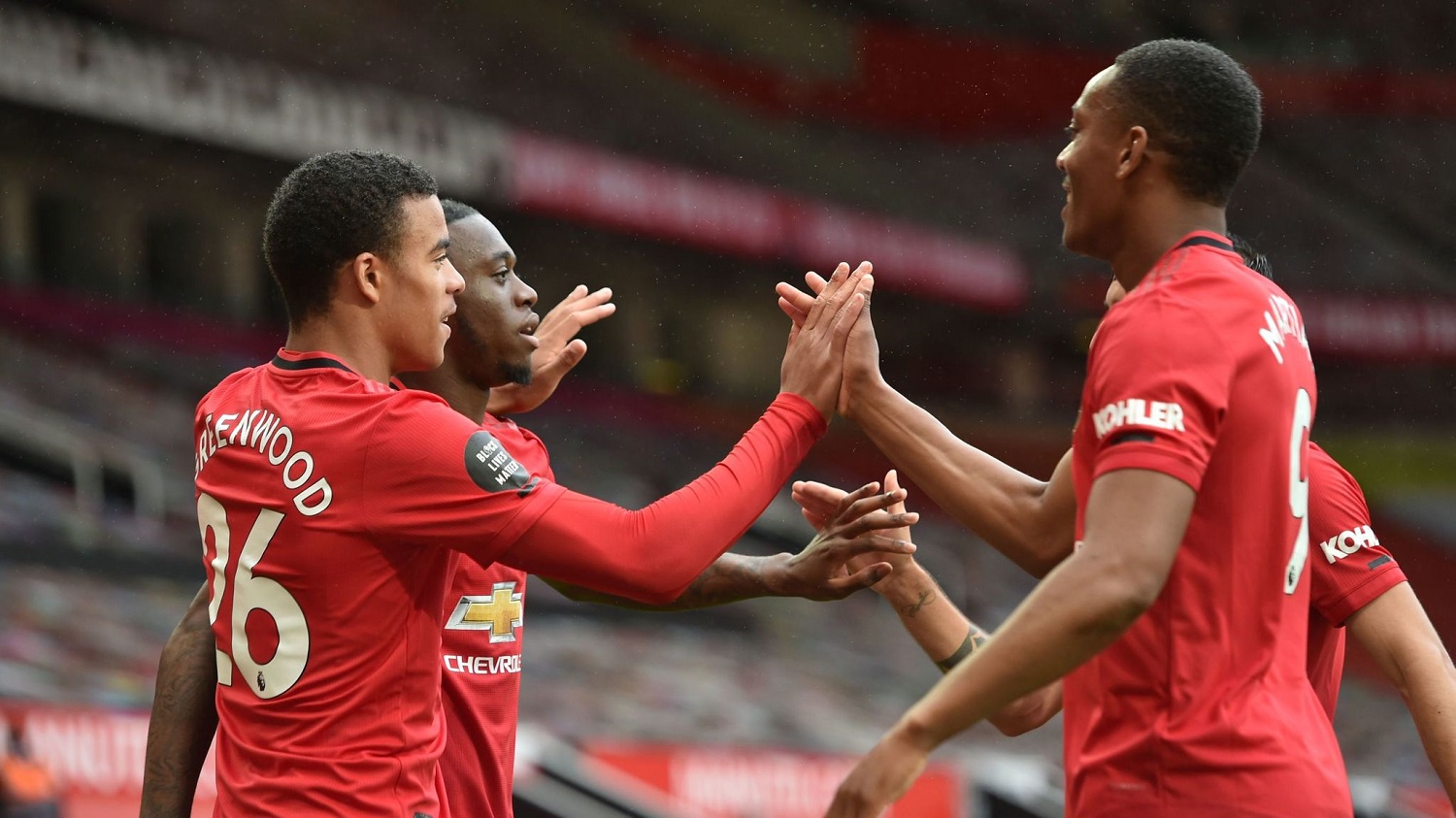 The absolute smorgasbord of EPL action continues this weekend as Matchday 35 gets underway on Saturday morning! As usual, we have you covered with previews and betting picks for some of the key matchups across the weekend below! 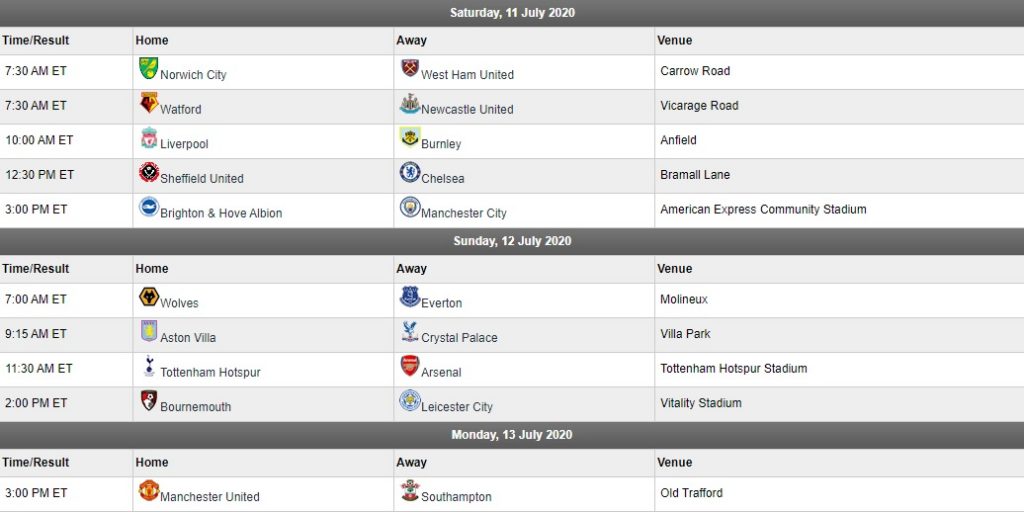 It’s an absolute must win game for Watford as they kick off Matchday 35 in the EPL on Saturday morning. They currently sit just three points clear of the relegation zone and need to keep winning to maintain their advantage over Bournemouth and Aston Villa.

With games against West Ham, Manchester City and Arsenal to come after this weekend, the opportunity to win points might be limited, so they desperately need to capture the full three points in this game.

Newcastle are in a situation where nothing can come of the rest of the EPL season. They sit in 13th place on the table, well clear of the relegation zone but too far behind to challenge for any European qualification. With the two teams placing such varying importance on this game, you have to lean towards the Hornets getting the job done.

The Blues have been fantastic since the EPL season returned. They have racked up a 5-0-1 record, including a great win over Manchester City in the Premier League and an important win over Leicester City in the FA Cup which saw them advance to the semi finals.

They have scored six goals in their last two games, both wins over Watford and Crystal Palace. They come up against Sheffield United this week, who have been the quiet achievers of the EPL season so far. They currently sit in 7th place on the EPL table with a 13-12-9 record.

Expect this game to be a bit of a defensive slugfest as Sheffield United have allowed just two goals in their last three games. They two recorded a big win on the weekend, over Wolverhampton, which moved them up into 7th place. Like the under on total goals here.

Manchester United are flying at the moment and they’ll look to extend their winning streak to five games when they meet Southampton on Saturday afternoon. The Red Devils are undefeated through their last 10 games and currently sit just one point outside of the top four.

There’s no doubt they’ll keep their foot on the pedal this weekend as they aim to track down Chelsea and Leicester and move into the Champions League qualification spots.

Manchester United are undefeated in their last eight games against Southampton dating back to 2016, can’t see that changing here. The Red Devils have plundered 11 goals in their last three games and should continue their offensive onslaught against the Saints.