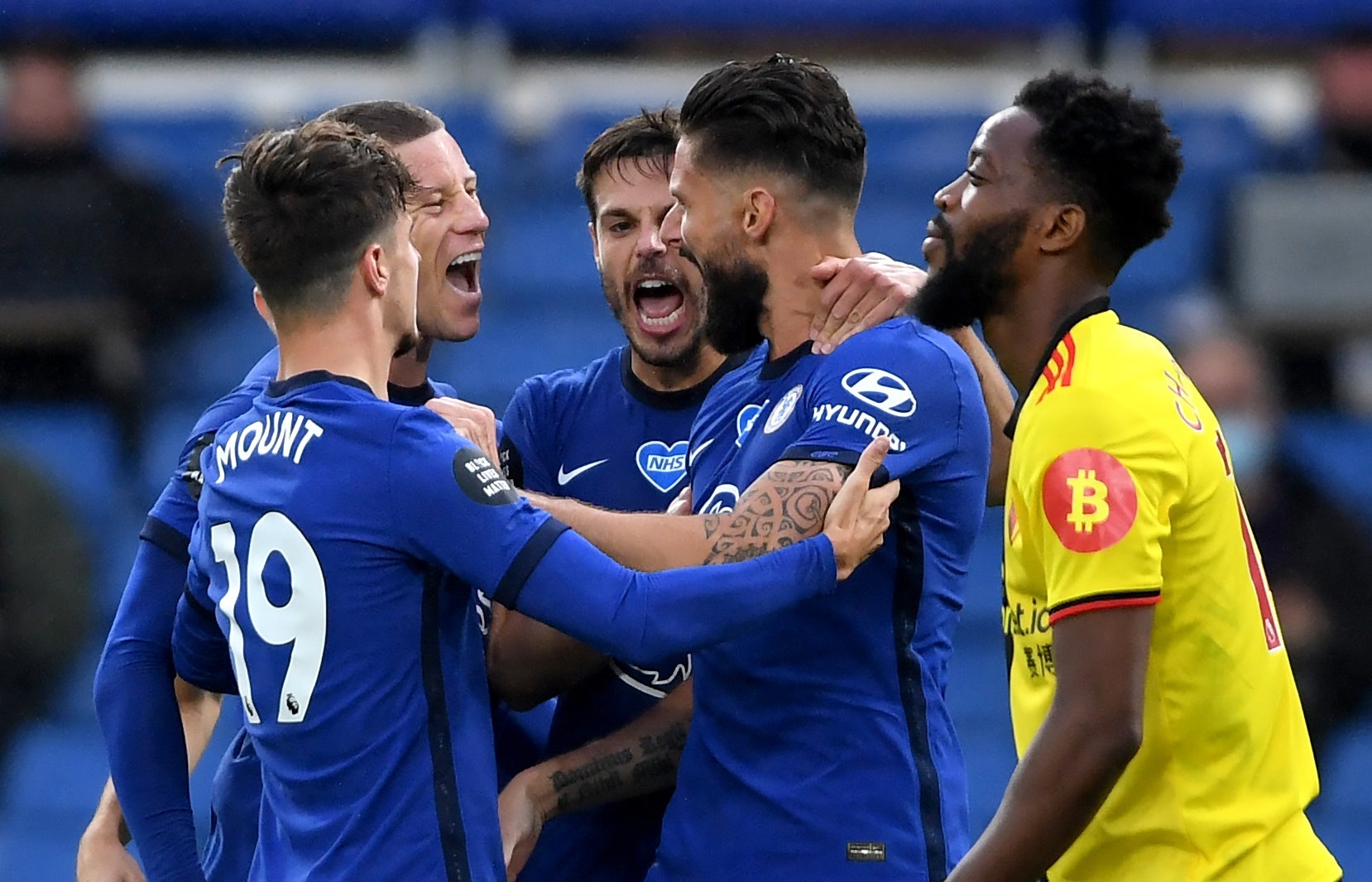 Matchday 34 of the English Premier League season kicks off on Tuesday afternoon and although the title has already been awarded to Liverpool, there is still plenty on the line as teams aim to qualify for European competition as well as avoid relegation!

Two matchdays will be played over the next seven days in the EPL and we will have you covered with a full preview and betting tips for the key games in both rounds, starting with Matchday 34 below! 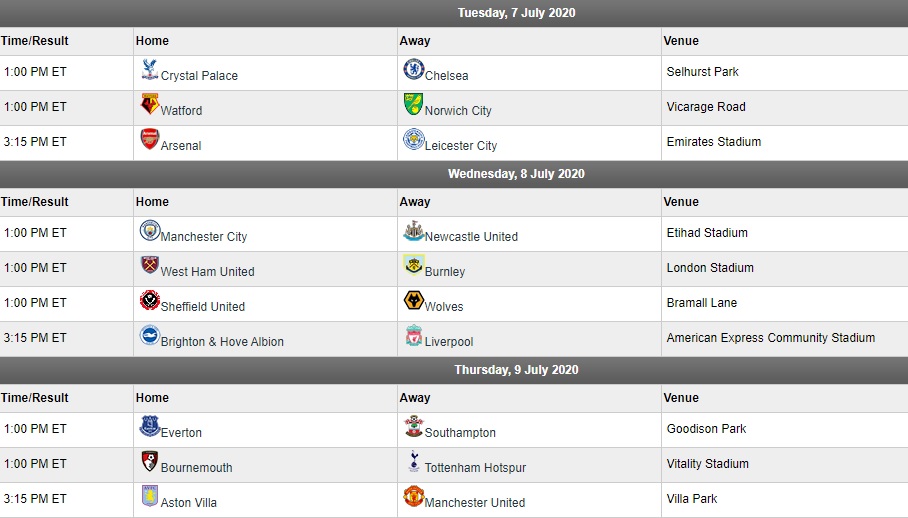 Monster game for Chelsea this Tuesday afternoon as they travel to Selhurst park to take on Crystal Palace in the opening game of Matchday 34. The Blues captured a fantastic 3-0 over Watford to keep themselves in the top four and will need to continue racking up points, as they currently sit just two points ahead of the trailing Manchester United.

Crystal Palace has been pretty dismal since the season resumed. Granted, they won their return clash against Bournemouth but since then they have lost to Liverpool, Burnley and Leicester City with a combined goal aggregate of 8-0.

The Blues have won their last four games against Crystal Palace in all competitions, racking up a combined goal aggregate of 8-2 in that span. The last time the teams faced was back in November of last year, where Chelsea ran out 2-0 winners on the back of goals from Tammy Abraham and Pulisic. Expect a similar scoreline here.

Sheffield United have no doubt been the over-achievers of the Premier League this season, managing a fantastic 12-12-9 record in their first season back in the top flight. They have allowed just 33 goals, which is the fewest in the league outside of Liverpool and Leicester, but have been pretty ordinary since the season resumed, maintaining just a 1-2-2 record. Outside of a 3-1 win over Tottenham in MD32, they have scored just 1 goal in their other four games, and come up against another strong defence in the Wolves this week.

Wolverhampton have allowed just two goals in their four games since the season resumed. They downed West Ham, Bournemouth and Aston Villa, keeping clean sheets in all three games before losing 2-0 at home to Arsenal on the weekend. They’ll need to bounce back in a big way if they want to keep their Champions League qualification hopes alive, as they currently sit five points behind Chelsea in fourth place.

While we are finding it hard to pick a winner here, one thing that is for sure is that this game should be light on goals. At least one team has been kept scoreless in eight of the last nine games the Wolves have been involved in and while the same can be said about four of the last six for Sheffield.

Aston Villa is desperate for any points they can get their hands on at the moment. They currently sit inside the relegation zone by just one point with both Watford and West Ham within striking distance. They have lost their last two games in a row and won just one of their last 10 and face off against a rampant Manchester United side on Thursday afternoon.

The Red Devils smashed Bournemouth at home in Matchday 33, piling on five goals to rack up their third win on the spin and keep within striking distance of the Blues. Manchester United are arguably the most in-form team in the competition at the moment, having lost just one of their last 10 games, winning six of those in the process.

They have a really desireable run home, facing bottom eight teams for the next four weeks in Aston Villa, Southampton, Crystal Palace and West Ham before a final day showdown against Leicester that could be a deciding factor on who qualifies for the UCL. They shouldn’t make a mistake here with so much on the line.