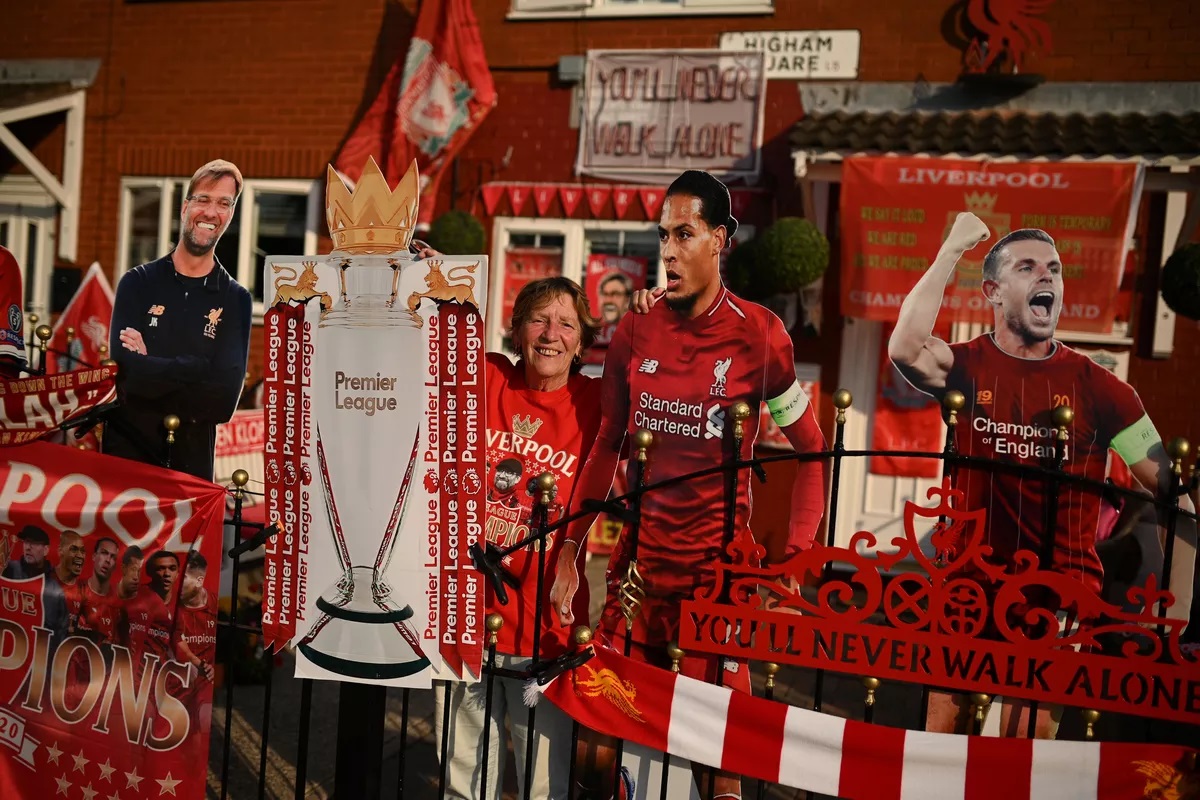 The 2019-20 EPL title has been decided! With Chelsea’s 2-1 victory at home over Manchester City on Thursday, the Citizens can no longer mathematically finish above Liverpool on the title, which means the Reds are officially league champions for the first time since 1990.

Of course this news has been long coming, with the Reds holding a strong advantage throughout the season. Now that they have been awarded the title, we can move on to focus on the upcoming Matchday 32 slate of games, set to kick off on Friday and continue throughout next week. 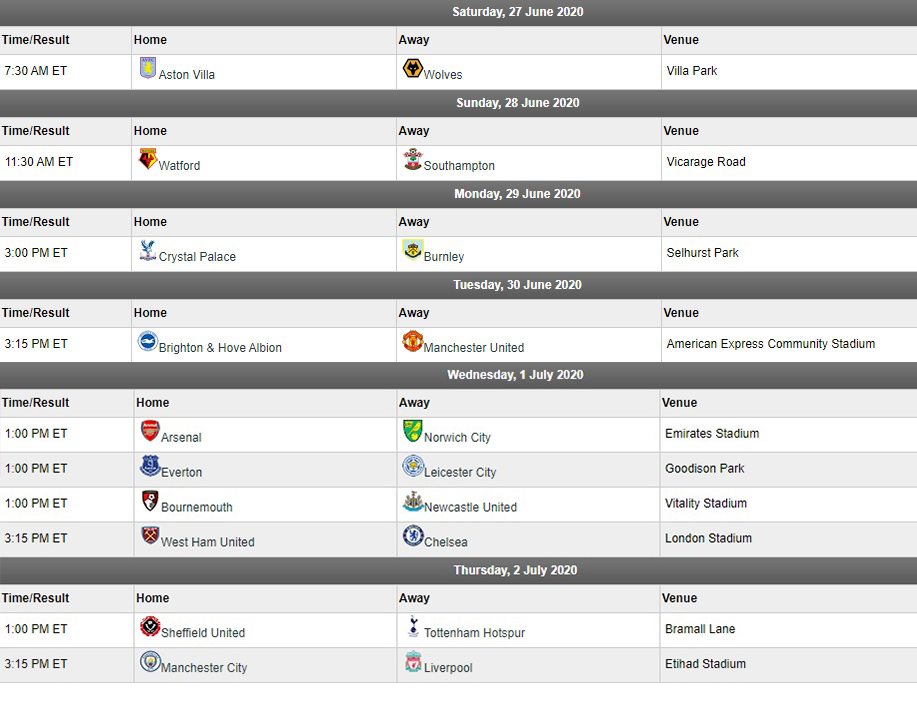 A massive game in the context of Manchester United’s season and their hopes of getting into the top four and qualifying for the Champions League. The Reds currently sit five points behind Chelsea after both teams won in Matchday 31. Manchester United captured a great 3-0 over Sheffield with Anthony Martial scoring a hat-trick in the process.

The Red Devils will need to continue to win and hope either Chelsea or Leicester City drop some points in the final few rounds of play, luckily for United, they have a relatively easy run home, with six games in a row against teams ranked 10th or lower followed by a final day matchup against Leicester City that could well decide who qualifies.

Can’t see the Red Devils losing this one, even away from home. They have so much to play for and have won their last two games against Brighton with a combined goal aggregate of 5-2.

Massive game between Everton and Leicester City here as the latter fight to stay in the top four. Leicester could only manage a draw against Brighton on the weekend and will desperately need to bounce back as they now sit just six points clear of the charging Manchester United and Wolverhampton in 5th and 6th place respectively.

Everton have been solid since the return of play, claiming a 0-0 draw against Liverpool in their first game followed by a 1-0 win over Norwich away from home on the weekend. Their defence looks extremely solid and they’ll be back at home this week, where they have a 7-5-3 record.

Love the value of the Toffees to win this one. At home, where they have been pretty solid this season against a Leicester City side that has struggled of late, winning just two of their last 10 games.

It would have been poetic justice for the title race to last one more week so that it could be decided with the matchup between the two top teams in the league. Manchester City will host Liverpool on Thursday afternoon (ET) looking to get a small piece of revenge on the Reds, who have dominated the EPL season from start to finish.

Manchester City is really the only team to have any success over Liverpool in their recent run of dominant over the last few years. Over their last two matchups, each team has a win and this one could really go either way with both teams not having much to play for anymore.