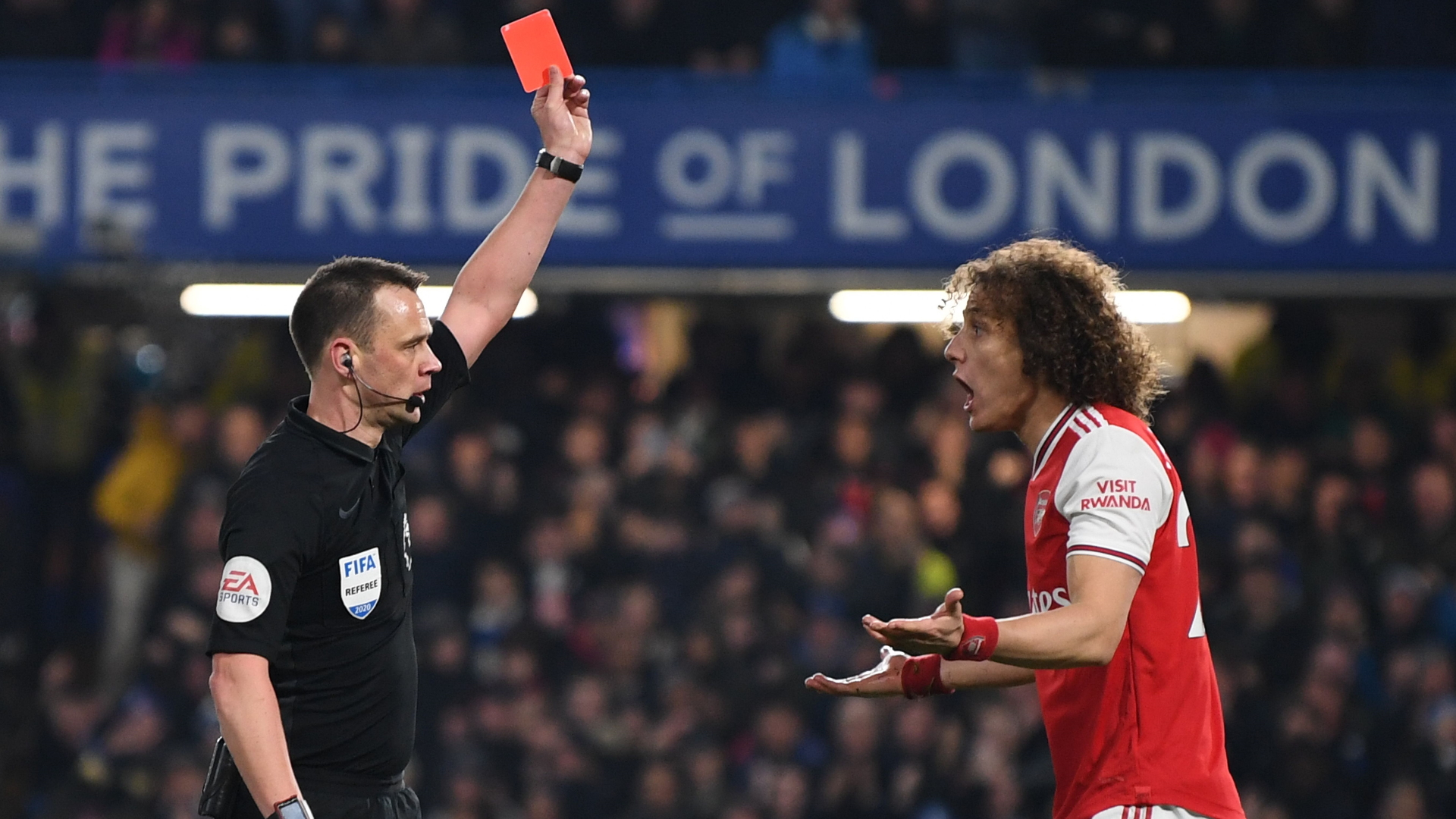 The English Premier League returned last week with a flurry of games over six days. The action continues this week as we get a full round of games from Tuesday  to Thursday before another round of games on the weekend!

Matchday 31 kicks off with Leicester hosting Brighton on Tuesday afternoon and we have you covered with our best bets for the round below. 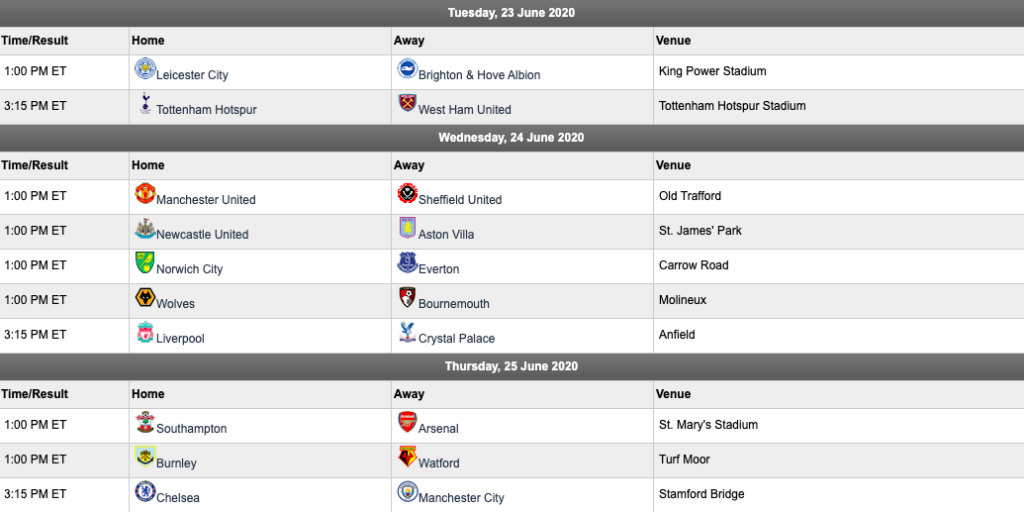 The Foxes could only muster a 1-1 draw with Watford on the road on the weekend and due to that, they now sit just three points clear of Chelsea in third place. More importantly, though, they sit eight points clear of the trailing Manchester United and Wolverhampton, who are both looking to jump into the top four to qualify for the Champions League.

There is a lot on the line for Leicester here, and they’ll welcome the return to King Power Stadium, albeit empty, where they have a fantastic 9-3-3 record this season. The Foxes have won the most games at home outside of Liverpool and Manchester City but are facing a Brighton side that is on the back of a strong win over Arsenal at home.

Brighton managed a 2-1 victory over the Gunners in Matchday 30 as Lewis Dunk and Neal Maupay found the back of the net. They have really struggled on the road this season though, managing just two wins away from home, the fewest outside of Norwich City.

Can’t see Brighton being much of an issue for the Foxes at home on Tuesday afternoon. Leicester have so much to play for as they aim to keep their place in the top four and have not lost to Brighton since they were promoted into the EPL in 2017.

Liverpool need only a few more wins in the remainder of the season to secure their first title in over 20 years and although their return to play got off to a bit of a rocky start on the weekend, they’ll back themselves to get a win back at Anfield on Wednesday.

The Reds travelled to Goodison Park for the Merseyside Derby in Matchday 30 and could only muster a 0-0 draw on the road. They now sit 23 points clear of Manchester City with eight games to play.

The Reds have a perfect 15-0-0 record at home this season and we don’t expect that to change against Palace. They have won their last five games against Crystal Palace with an 11-5 combined goal aggregate. Back them to win by 2+ here.

In their return to play, the Citizens gave Arsenal a 3-0 thumping at home. At the time of writing, they still have another game to catch up on against Burnley on Monday. Manchester City will need an absolute miracle if they are to compete for the league title this season, currently sitting in 2nd place, a whopping 23 points behind Liverpool.

It would be safe to say that the Blues have a lot more to play for in the remaining eight games of the EPL season than Manchester City. Chelsea sit just five points clear in the top four, with Man U and Wolverhampton breathing down their neck.

The Blues recorded a solid 2-1 at Aston Villa on Sunday and will be looking to continue their two game winning streak against Man City. Chelsea has only won one of their last six meetings against the Citizens, which included a 6-0 drubbing at Etihad earlier this year. Tough game to call but we have to stick with the form and back Man City here.