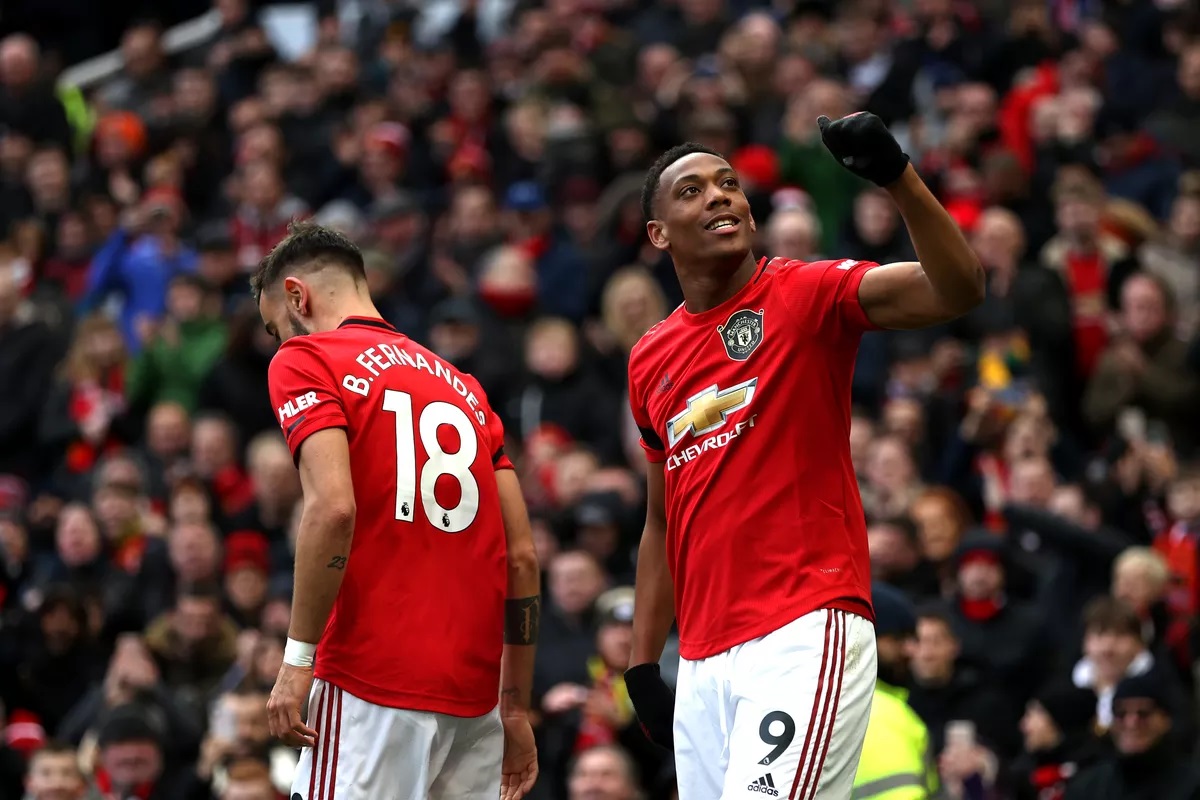 The English Premier League continues this weekend and there are just eight games on the slate due to two postponed games. As usual, we have a full preview and betting tips for some of our favourite games of the weekend as well as our weekly parlay below!

Norwich City and Leicester City get Matchday 28 underway on Friday afternoon from 3pm (ET). Leicester City currently sit in 3rd place on the EPL table and will need to keep winning to ensure they finish in the top four and lock down a spot in the Champions League.

The Foxes are coming off a tough loss to Manchester City on Matchday 27 and will be looking to bounce back against the bottom team on the EPL table in Norwich City. Norwich have just a 4-6-17 record through 27 games and sit six points behind the nearest team. They will be desperate to record some wins over the last 11 games of the season to jump out of the relegation zone and stay in the Premier League for another season.

Leicester’s recent run which has seen them win just three of their last 10 games and lose their last contest against Manchester City combined with the fact that they are away on Friday has driven their price up in the betting markets to a point where we think there is some real value there.

In three Premier League matchups against Norwich, Leicester have a 2-1-0 record and have scored 4 goals to just two for the Canaries. Back Leicester to win here at decent odds of -135.

Great matchup here between two top teams as Everton host Manchester United from 9am on Sunday. Manchester United have won their last two games in a row, both good wins over Chelsea and Watford. The win over Chelsea in particular was an important one, as it closed the gap between themselves and the Blues and gave the Red Devils life in the race for fourth spot on the table.

Man U will need to continue to win to give themselves a chance at fourth place and the spot in the Champions League that comes with it. However, despite the Red Devils need to win at the moment, this is an incredibly tough game to call.

One trend that has been pretty consistent over recent matchups with these two teams has been goals. Over their last 13 meetings, the two teams have averaged 2.61 goals per game and seven of those games have resulted in 3+ goals. Back this one to be another shootout.