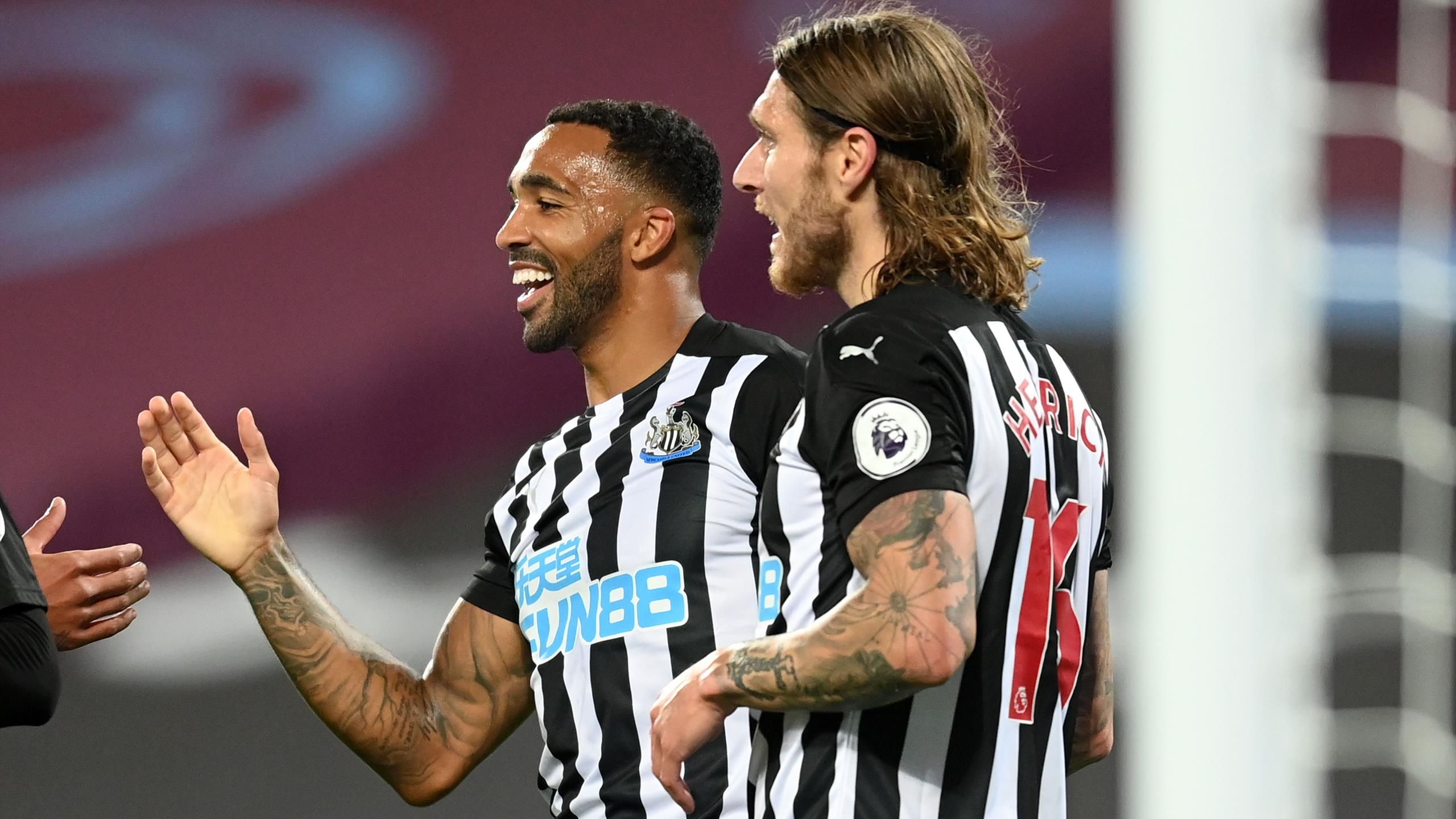 The Title race is back on, with Liverpool moving to within three points of Manchester City, the closest they’ve been since Christmas. To go with the title race, the relegation battle is heating up with only four points separating 14th from 18th. As always, we’ve got you covered with our picks for this weekends action!

Despite winning three of their last four games, Newcastle sit only two points clear of the relegation zone after Burnley’s shock win against Tottenham. Brentford have been out of sorts since late 2021, with just one win from their last ten Premier League fixtures.

Newcastle have hit their best run of form when they needed it most in the relegation battle. The Magpies are undefeated in their last six games, with Eddie Howe implementing an impressive game style that has best utilised the players Newcastle signed in January.

Brentford  have conceded sixteen goals from their last seven games and if they don’t get their defensive woes sorted, they could be in a survival fight.  These two teams played out a 3-3 draw when they met earlier this season. With they way Brentford have struggled in defence, this is set to be another high scoring affair. Newcastle have been playing some excellent football and will continue that against Brentford.

NEWCASTLE TO WIN (+190 WITH POINTSBET)

Goodison park plays host to a clash with massive implications on the title race as well as the relegation battle, as Everton host Manchester City. After losing to Tottenham on Matchday 26 Man City sit just three points clear of second placed Liverpool, while Everton are just two points clear of the relegation zone after a 2-0 loss to Southampton last week.

The season continues to get worse for Everton, who have won only two of their last fourteen matches in the Premier League. Their defence has been in all sorts conceding 20 goals in their last 10 matches. The Toffees struggling defence is going to be pushed to the brink by a Man City outfit that has scored 63 goals in 26 matches this season. City are the second highest scoring club in the Premier League this season.

One of the most important fixtures of the Matchday takes place at the London Stadium as fifth placed West Ham take on seventh placed Wolves. West Ham are four points behind fourth placed Manchester United, while are six points behind United with two games in hand. West Ham need to win to stay in touch with a Champions League place and Wolves will put themselves in a prime position to take fourth spot if they can win this weekend.

Wolverhampton match up well against West Ham, with their incredible defence set to take it right up to one of the most prolific teams in the Premier League this season.  Wolves are the number two ranked defence int he Premier League this season, conceding just 18 goals, but their recent success has come from improvements in their front third. Wolverhampton have scored nine goals in their last four matches and they’ve picked up six wins in their last eight games.

Wolverhampton were able to hold West Ham goalless in their 1-0 victory against the Hammers earlier in the season, showing how effective their defensive structure is. West Ham have won just one of their last five matches, and face a tough challenge turning their form around against one of the best defences in the Premier League.

WOLVERHAMPTON TO WIN (+280 WITH POINTSBET)