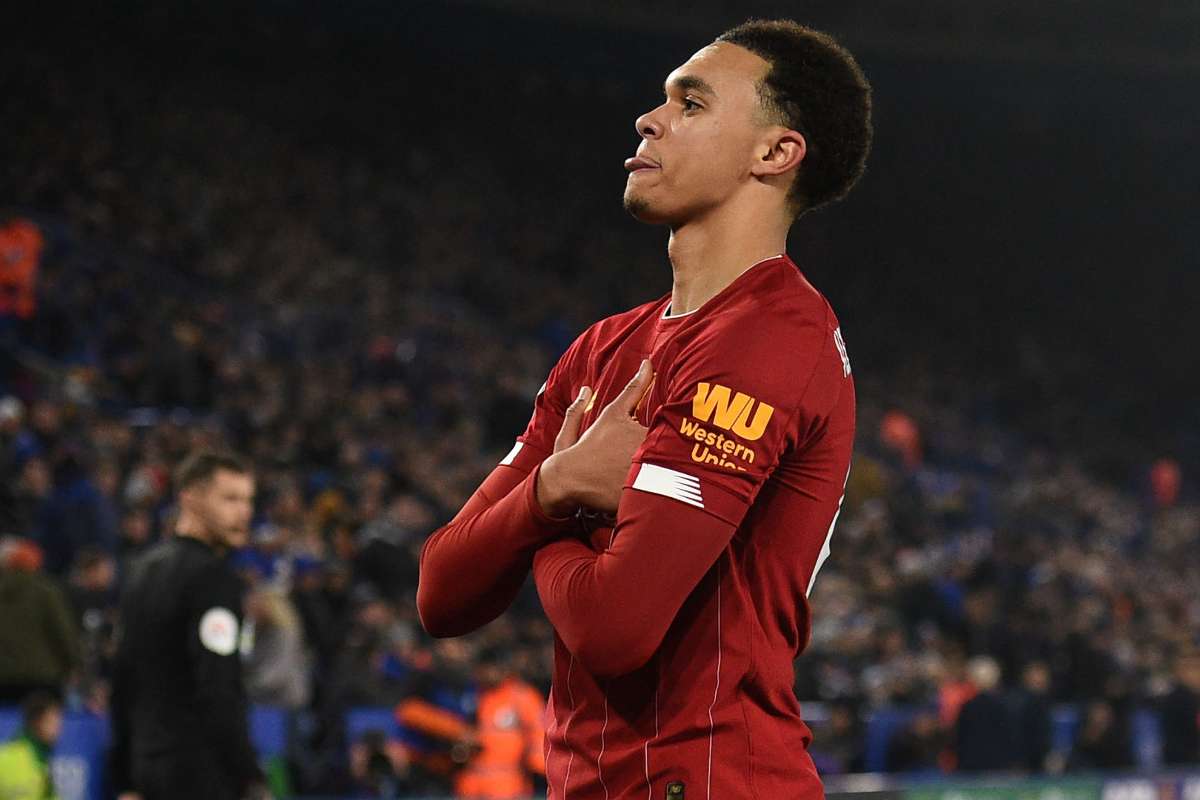 The Premier League season rolls on, with a huge weekend of football on Matchday 28. This weekend’s slate is highlighted by a top four Manchester Derby, which is set to be a huge clash. We’ve got you covered with our best picks for Matchday 28!

Liverpool will be looking to keep the pressure on Manchester City when they host West Ham at Anfield. Six consecutive wins has seen the Reds get within six points of the league leaders, with a game in hand. The Hammers come into this clash on the back of a crucial 1-0 win over Wolves, which saw them keep ahold of fifth place on the Premier League table.

Liverpool have been utterly dominant in their front third across their last six games, with an 18-2 aggregate score line during their six game winning streak. The Reds have been the most prolific attacking side in the Premier League, scoring 70 goals – six more than the nearest side. Highlighting Liverpool’s dominance in attack this season, the Reds have the top three goal scorers (Mo Salah, Diogo Jota and Sadio Mane) as well as the top three assist leaders in the Premier League (Mo Salah, Trent Alexander-Arnold and Andy Robertson.)

Liverpool’s recent record against the Hammers makes for good reading for Reds fans. Liverpool have an 8-1-1 record across their last ten Premier League games against the West Ham. Liverpool will be full of confidence coming into a fixture against a side they’ve had plenty of success against, whilst being in red hot form themselves.

Arsenal will be looking to jump into the top four when they take on Watford on Sunday morning. With Manchester United taking on Manchester City this weekend, a win for the Gunners would likely see them in fourth place by the end of the weekend. Watford picked up a brave draw against Manchester United last week, as they now sit three points away from seventeenth place.

Arsenal keep getting the job done with, picking up seven wins from their last nine fixtures, with their only defeat in that timespan coming against Manchester City. Watford have struggled all season long, and their 1-3-10 record from their last fourteen matches showing why they’re currently in the relegation zone.

Watford have been terrible in attack and defence this season, ranking 17th for goals scored (25) and 18th for goals conceded (47). The Gunners have enjoyed taking on Watford in the last few seasons, holding a 5-1-0 record against Watford in their last six meetings. Arsenal have been incredibly consistent over the past eight weeks, and now they’ve got a chance to get back into the top four. With the form they’re in, Watford won’t have any chance of halting the Gunners.

With Manchester City looking to keep a buffer at the top of the Premier League table, and Manchester United holding onto a spot in the top four, this is a massive Manchester Derby.

The Red Devils are unbetaten in their last eight games, but have failed to pick up full points against Watford, Southampton and Burnley and it’s going to hurt them badly once Arsenal catches up to them with games played. City continue to be dominant at both ends of the pitch ranking first in defence (17 goals conceded) and second in attack (64 goals scored). Pep Guardiola has his side consistently finding a way to win, even when they’re not playing at their best.

United have been absolutely played off the park by the top three sides in the Premier League this season. The Red Devils have an 0-1-2 record against City, Liverpool and Chelsea, with an aggregate score of 1-8 across those three games. United have a talented squad that has gottent them to where they are this season, by personell rather than a fluent system – which is why they’ve been so inconsistent this season. City are firing on all cylinders and will pick up a second win over their crosstown rivals this season.