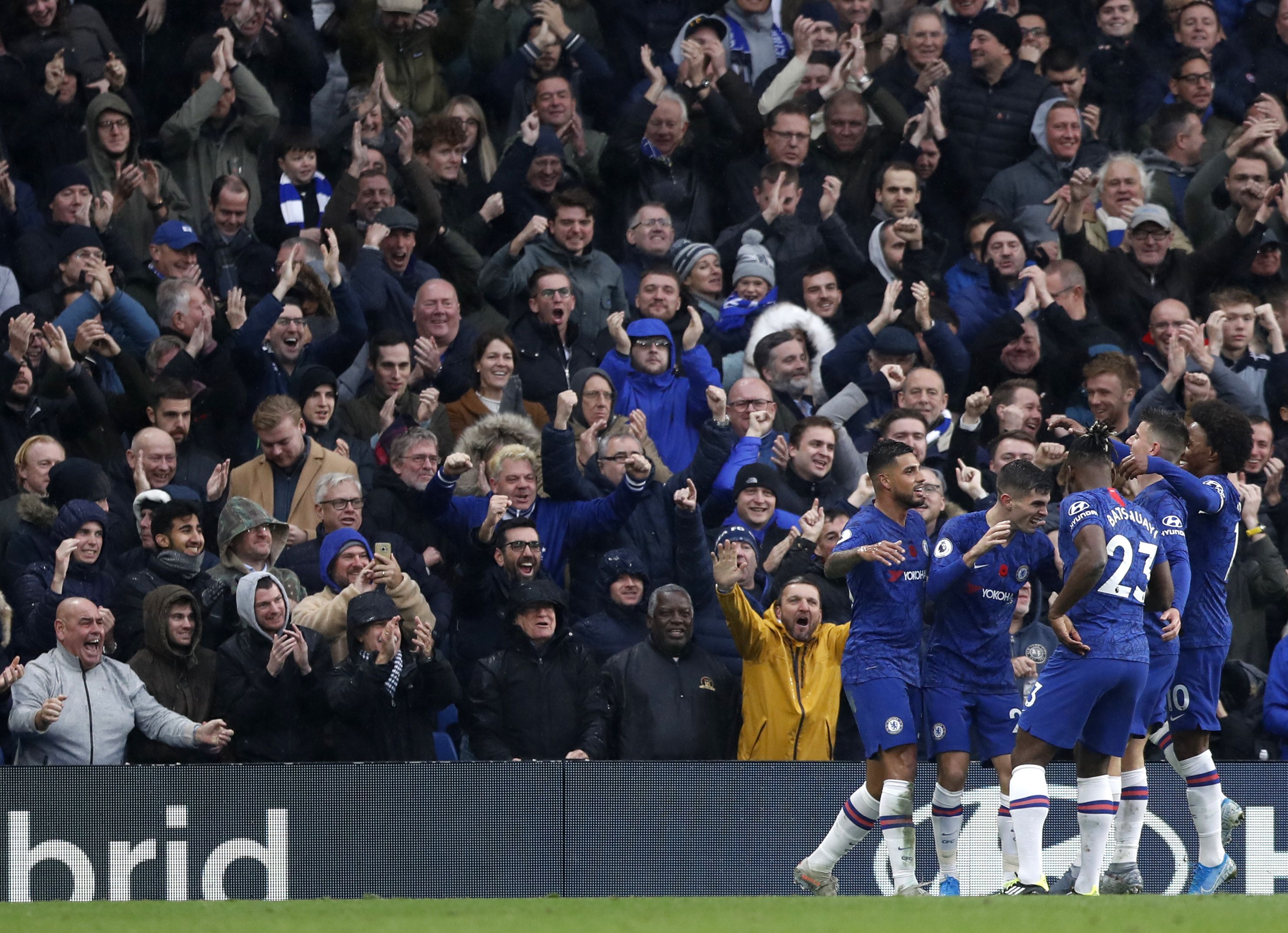 The knockout stage in the Champions League continues this week with the 2nd week of the Round of 16 matchups. Check out our preview and picks for all four games below.

The Blues will continue their Champions League title defence on Tuesday afternoon as they take on French outfit Lille at home. Chelsea have been solid without setting the world alight in the EPL, maintaining a 14-8-3 record through 25 games to sit in 3rd place on the table.

Lille are all the way down in 11th place in the French Ligue 1 with a 9-9-7 record through 25 games. They have won just one of their last four games in the domestic compeititon and will have their work cut out for them against a Blues side that has won their last five in all competitions.

The two teams have played twice before, in a Champions League tie back in 2019. Chelsea won both the home and away fixtures in that game 2-1 and I expect them to come out the victors again at Stamford Bridge on Tuesday.

Juventus will need to get past Spanish side Villareal without a few key players on Tuesday afternono, with the likes of Dybala, Pellegrini, Rugani, Chiesa, Bonucci and Chiellini all out of the line-up. Villareal have some injuries of their own though, with Coquelin and Morena set to miss.

The two sides are both in pretty good form, with Juventus having gone their last seven games in all competitions undefeated while Villareal have lost just one of their last six.

They have squared off just once in their long and illustrious histories, all the way back in 2009 in a club friendly, which was won by Villareal 4-1. I like the odds of Villa at home here. They have been solid in the domestic competition and are undefeated in their last six at home. Back them to win against a depleted Juve side.

Probably the least sexy of all of the Round 16 matchups sees Benfica going up against Ajax on Wednesday afternoon. Ajax have been untouchable in the Netherlands in both league and cup, winning their 10 games in a row. It’s a different level of competition when they step up to the Champions League though, but luckily for them they have avoided some of the real juggernauts of world football in this Round of 16 draw.

Benfica have been solid in the Portugese league, currently sitting in 3rd place with a 16-3-4 record. They have, however, won just two of their last five games in league and cup, so come into this one in just average form.

I think Ajax get the job done on the road here. I certainly don’t expect them to be as dominant in the later rounds of the UCL as they have been in the Netherlands this year, but they should get past their Portugese opponents.

Without doubt the best matchup of the week sees Atletico Madrid going up against Manchester United in what should be a blockbuster. The Spanish side will have some key players out of the line-up in the likes of Carrasco, Lecomte and Wass, while the Red Devils will be without Cavani and of course, the marred Mason Greenwood.

Manchester United are 13-7-6 through 26 games in the Premier League, just holding onto a spot in the top four. As for Madrid, they have struggled by their lofty standards in La Liga so far, going just 12-6-7 to sit in firth place.

Tough matchup to call either way. I’m not confident on picking a winner but I do think we will see some goals scored. Unlike recent years, the Atletico defense has been pretty leaky this season, allowing the most goals of any of the top 10 La Liga teams with 34 through 25 games. Manchester United have also allowed 34 through 26 games.