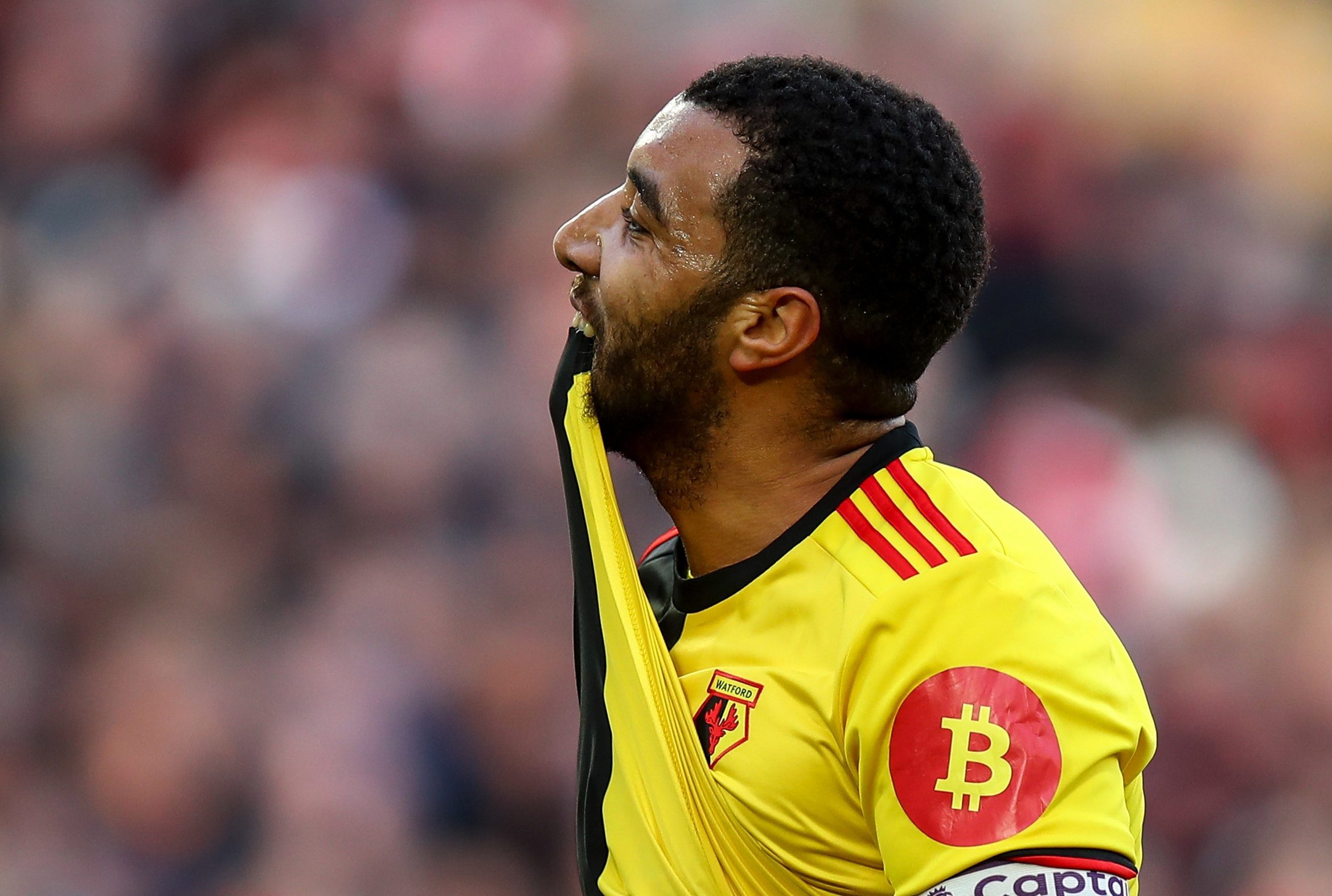 The 2019-20 English Premier League season continues this weekend with Matchday 18! There’s another big slate on both Saturday and Sunday that should make for some excellent viewing for fans of the best league in the world. As always, we’ve scoured the markets to find you some great betting picks for the weekend’s action, which you can find below. Check them out and good luck to everyone following us!

Our best pick from the nine games on this weekend comes from the fixture between Watford and Manchester United at Vicarage Road. Watford come into this off a 2-0 away loss to league leaders in Liverpool last time out. The Hornets were thoroughly outplayed all over the pitch and failed to score for the fourth time in their last five games. That loss leaves Watford in clear last spot on the ladder with just one win from 17 league matches.

Manchester United were held to a 1-1 draw at home to Everton in their last EPL game, which wasn’t exactly how they’d have liked to back up their huge win against Manchester City. Despite the draw, United are now six games unbeaten in all competitions and look to be building as the season goes on. They’re currently eighth spot on the table but can jump up to fifth if they claim all three points against Watford.

Manchester United may not be the force they once were, but they should still be winning this one on the road. Watford have lost 10 of their 17 games to date and have only won once. It’s hard to see where their goals will come from, having scored just nine so far this season, so we’re more than happy to be on United at near even money in this one.

Our second favorite play for the weekend comes from the huge clash on Sunday between Tottenham Hotspur and Chelsea. This fixture is the last of the round and will kick off at 11:30am at the new Tottenham Hotspur Stadium. The Spurs come into this off one of their best performances of the season, which was a 2-1 away win against the Wolves. They’re now in seventh spot on the table but have a chance to jump into the top four for the first time this season.

Chelsea are currently in a major form slump and come into this off a 1-0 loss at home to Bournemouth. That loss was their second in a row and fourth from their last five games in the Premier League, which has put some unexpected pressure on favourite son Frank Lampard. Despite their current form, Chelsea remain in fourth spot on the table and will be out to claim their sixth away win from nine league games this season.

The Spurs have been great under new manager Jose Mourinho, winning four of their five Premier League fixtures since he’s taken the reins. On the other hand, Chelsea have lost four of their last five and will be without a handful of their key players. All things considered, it’s hard to find a case for Chelsea here, so we’ll be siding with the home side in Tottenham at great odds.