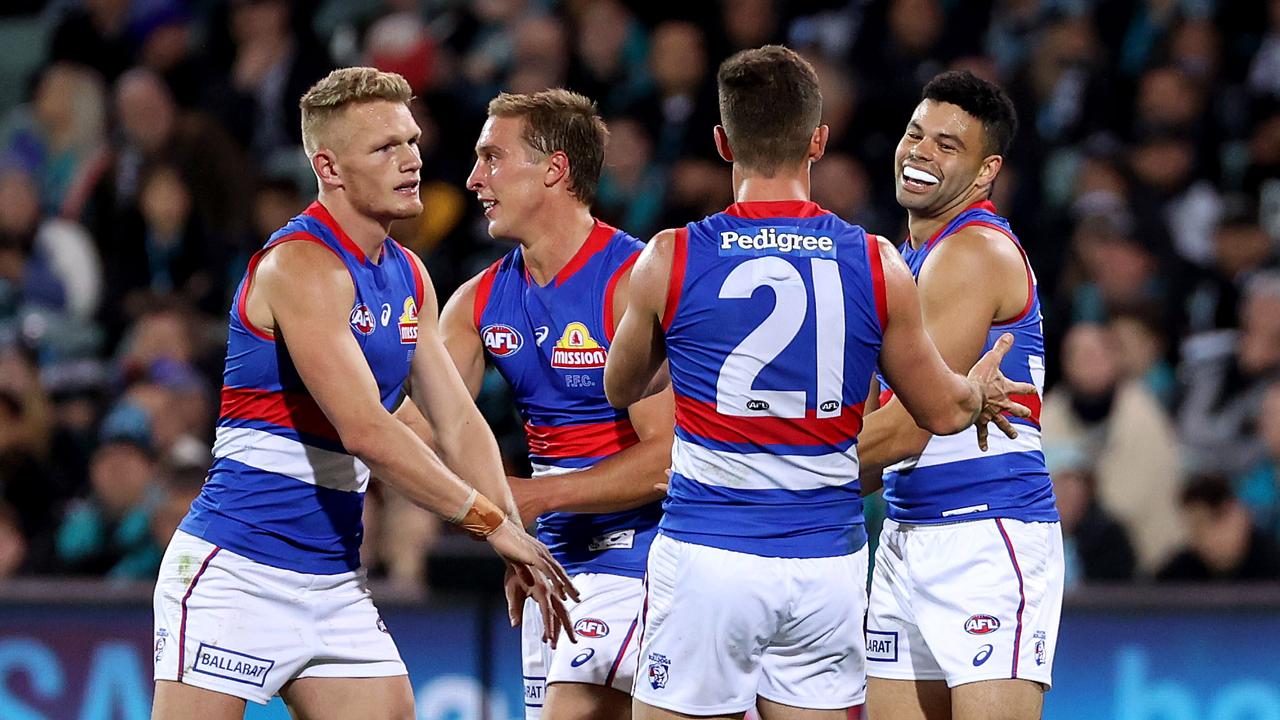 Demons vs Bulldogs – AFL Picks, Predictions and Best Bets – Round 1

Demons vs Bulldogs – AFL Picks, Predictions and Best Bets – Round 1

The 2022 Australian Football League season kicks off on Wednesday morning (ET) with a massive Grand Final replay between the Melbourne Demons and Western Bulldogs.

The two teams are slated to be two of the best in the competition again this season, so this should be a cracking game to get the season underway.

We will be previeing the marquee games in the AFL every week during the 2022 seaosn, so stay tuned for regular updates!

Crowds will be back at the MCG in full force for the first time since the COVID pandemic started. Upwards of 80,000 fans are expected to be in the stands on opening night to see the Demons and Dogs go toe to toe, a higher attendance than the Grand Final in 2021, which had to be played in Perth.

The Grand Final was hotly contested up until half time, with the Western Bulldogs holding an 8 point lead at the main break. In the 2nd half, Melbourne went on to kick 16 goals and allowed just three to run away massive 74-point winners. I certainly think the teams are more evenly matched than that scoreline might suggest, and expect this game to be closer as both teams look to start out the new campaign with a win.

The Demons will come into the season with almost a completely clean bill of health. They’ll only be missing two of their premiership players from last year in Harrison Petty and Trent Rivers. The Dogs on the other hand, could be without a few key players in Toby Mclean and Josh Bruce, while tall defenders Tim O’Brien and Alex Keath are racing against the clock to be ready in time.

Given the Dees success in their most recent matchup combined with the fact that the Dogs will have a few key players out for this clash, I think Melbourne should be able to cover this small 8.5 point line in the opening game of the season.