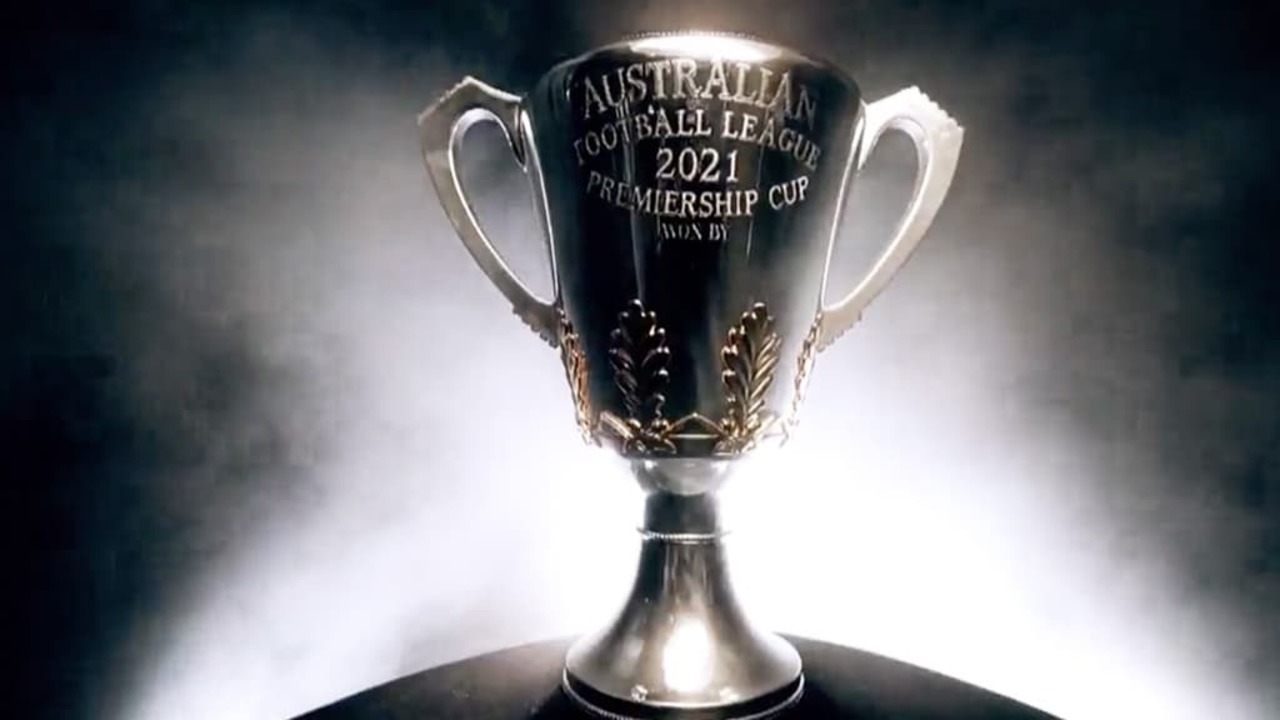 It’s been a season like no other with so many highs and lows, but finally the 2021 AFL Grand Final finally takes place this weekend with Melbourne taking on the Western Bulldogs. Check out our best betting picks for the match right here!

After being the best two teams for the majority of the year it’s only fitting that the 2021 AFL Grand Final is to be contested by the Melbourne Demons and the Western Bulldogs. Due to Covid-19 running rampant in Victoria at the current time, this Grand Final will be played at Optus Stadium in Perth, Western Australia.

Melbourne capped off a stellar home and away season by taking home the minor premiership and have only improved their performance in the finals. They won comfortably against the Lions in their qualifying final and embarrassed the Cats in their preliminary final to reach the Grand Final for the first time since 2000.

Western Bulldogs finished the home and away season in really poor form with losses in each of their last three matches. However, they were able to turn things around in the finals to win all three matches and book their ticket to Perth where they’ll look to win their second premiership in six years.

Injuries are always a big talking point in Grand Finals but fortunately this year there aren’t too many to speak of. The Demons have been without Adam Tomlinson for nearly their whole campaign and that will remain the same, while for the Bulldogs the only big name that won’t be taking to the field is Josh Bruce due to his ACL injury.

For the first of two bets on Saturday morning we’ll be having a crack at the spread market, where we’ve found something we like in the Demons to cover the current spread of -7.5. They’ve been the more impressive team in recent months and come into the Grand Final on a six-match winning streak. We expect the conditions in Perth to suit their game style perfectly and for the Demons to win their first Premiership since 1964.

For our second bet on the AFL Grand Final we’ll be having a play on the total points market where we believe taking the ‘unders’ is the way to go for a number of reasons.

Secondly, Grand Finals are notoriously low-scoring matches, particularly in recent years. Each of the last three editions have fallen short of the 155-mark with an average of 141 points scored, while over the last five years there’s been an average of 149.4 points scored. Take the ‘unders’ here!