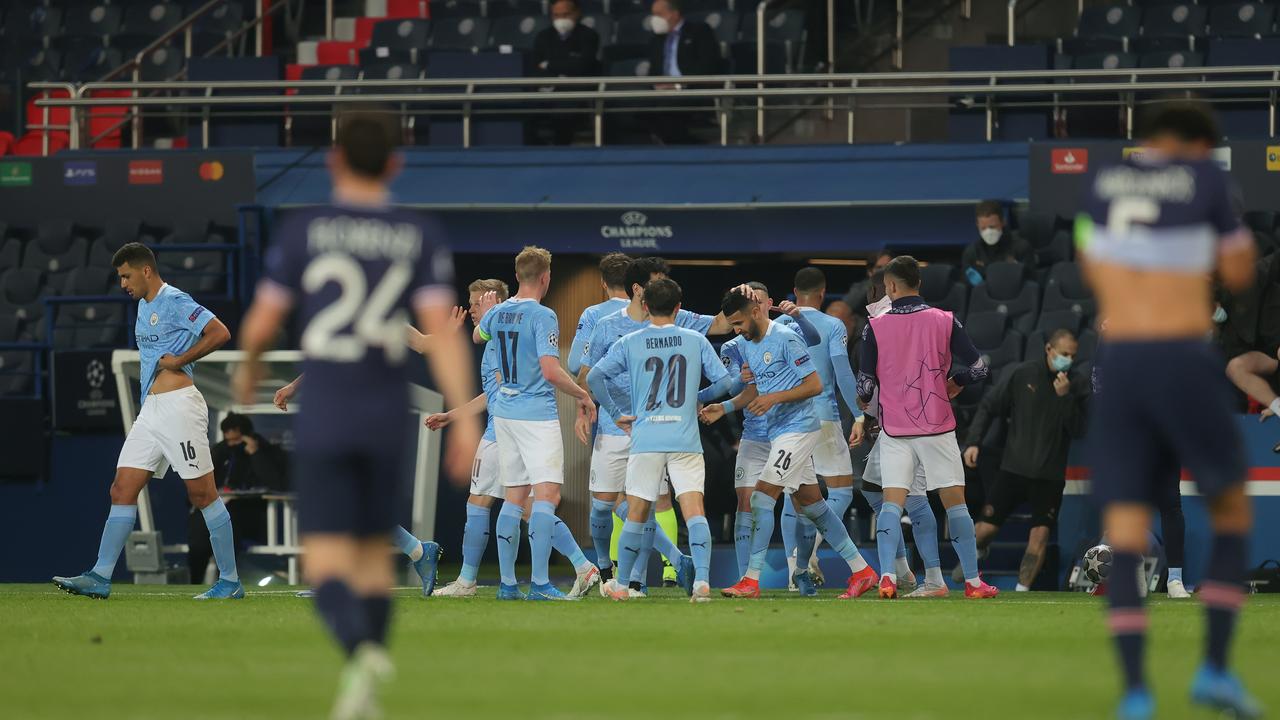 Manchester City travelled to Paris in the opening leg of this semi-final clash and secured a hard fought 2-1 draw. They went down 1-0 in the first half but goals to Kevin De Bruyne and Riyad Mahrez in the second half completed a thrilling comeback. Now, any win or any draw will see the English side advance through to the final and even a 1-0 loss would help them punch a ticket to Turkey.

PSG will need to score at least two goals to have a chance at going through to the final here. A 1-0 win will not be enough, so they’ll likely come out in an aggressive mindset looking to score from the outset. The big worry for PSG is the health of their star striker Kylian Mbappe, who is battling a calf injury and is currently listed as questionable for the clash.

Hard to look past Manchester City to advance here. They have only lost once in 5 games when playing French opponents at home and they go into this one with a massive advantage. I like Man City to advance here but I actually like the draw in the match bet. They won’t be taking too many risks early and with Mbappe in doubt,  I can see this being a low scoring stale-mate.

Chelsea have a slight advantage coming into the second leg in their matchup against Real Madrid. They travelled to Spain in the first leg and secured a 1-1 draw, meaning a 0-0 draw or any win would see them advance straight through to the final.

Chelsea have been in some solid form in all competitions of late, finding themselves in a tight battle for a top four spot in the EPL as well as looking forward to an FA Cup clash against Leicester in June. They have lost just two of their last 24 games in all competitions.

Chelsea and Real Madrid have played just four times in their history, and interestingly, all four of those matchups have been played in Spain. The Blues have a respectable 1-1-2 record in those games. Back at home with a slight advantage in the aggregate score, I think they can win this one.