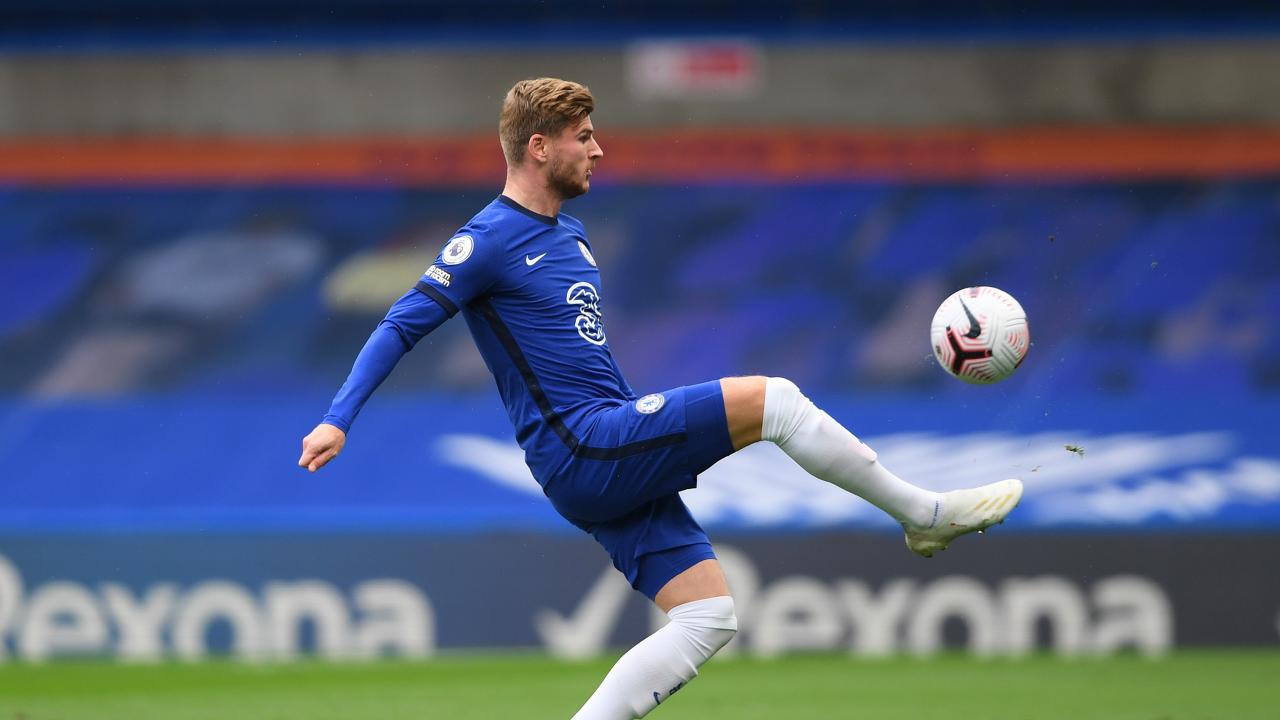 There’s a massive weekend of Premier League action in store with just five games remaining in the season for most clubs. Chelsea gained the upper hand in the race for fourth, but Liverpool can keep their hopes alive with a win over rivals Manchester United. We’ve got you covered with previews and picks from the weekend’s biggest games!

It’s just a matter of time for Manchester City to be crowned Premier League champions, and with a City win and a Manchester United loss this weekend, it could be sealed by Sunday. Man City take on Crystal Palace who have only one victory from their past five Premier League matches. City rebounded after a shock loss to Leeds, beating Aston Villa 2-1 last week.

Palace are languishing in thirteenth place on the Premier League table, with the season fading quickly with very little to play for. Man City’s biggest strength this season has been their depth, their ability to get contributions all across the pitch has been paramount to their success. This is best highlighted by their scoring spread, with five players scoring more than five goals this season: Ilkay Gundogan (12), Riyad Mahrez (9), Raheem Sterling (9), Gabriel Jesus (8) and Phil Phoden (7). Leicester are the only other side in the league to have five players with more than five goals this season.

Manchester City have loved playing against Crystal Palace in recent times, holding a 7-2-1 record in their last nine Premier League games against Palace. City have got everything to play for, whilst Palace are just waiting for the season to be over with nothing to gain. The league leaders handed Palace a 4-0 beating when the two sides met earlier in the season, and City are set for another convincing win.

MANCHESTER CITY TO WIN (-334 WITH POINTSBET)

Chelsea took control of fourth place with a crucial win over West Ham last weekend and now sit three points clear of the Hammers in fifth place. With Liverpool just four points behind Chelsea, they must keep winning and with relegation bound Fulham travelling to Stamford Bridge, it’s a great opportunity for Chelsea to keep their good form going.

Chelsea are unbeaten in their last three games, whilst it’s been a horror season for Fulham, who have won just three of their past twenty three games in the league. To further add to Fulham’s woes, they haven’t beaten Chelsea since 2006. Since then, Chelsea have a 13-7-0 record against Fulham in the Premier League. With Newcastle winning two of their last three games, Fulham are now all but relegated, sitting seven points adrift from seventeenth placed Brighton, with just five games remaining.

Chelsea’s defence has been outstanding since Thomas Tuchel took over in January, and Fulham have scored the second least goals in the Premier League this season, and it’s hard to see Fulham being enough of an attacking threat to trouble this outstanding Chelsea back four. The Blues have gotten back in form, and they know how important it is to capitalise on these types of opportunities if they are to keep control on fourth place on the table. Chelsea will be far too good for Fulham.

The two most successful clubs in the history of English football add another chapter to their historic rivalry on Sunday morning at Old Trafford. Manchester United and Liverpool in great form, going unbeaten in their last five league matches.

It wasn’t all that long ago when Liverpool were facing what seemed to be a certain prospect of not playing in Europe next season. However after an excellent stretch of form which has seen them work their way into fifth place, the hope of making the Champions League is still alive with an easy fixture to finish the season, and sitting just four points behind fourth placed Chelsea. The Reds will be full of confidence coming into this game against their rivals given their record against Manchester United in the past few seasons, going undefeated against United in the league since 2018. Liverpool’s defence has stifled the Red Devils in these matchups, keeping United to one goal or less in every game they’ve played against Manchester United since 2018.

The Red Devils have struggled against the other ‘Big Six’ clubs this season, and Liverpool have a solid away record this season (7-6-3). Manchester United won’t be moving out of second position and this game is a must win for the Reds if they want to keep themselves in the race for the top four. With the recent matches between the two sides, this will likely be a slow scoring affair, which won’t suit the Red Devils. The Reds will get a crucial win over their rivals and stay in the hunt for a Champions League berth.

LIVERPOOL TO WIN (+145 WITH POINTSBET)