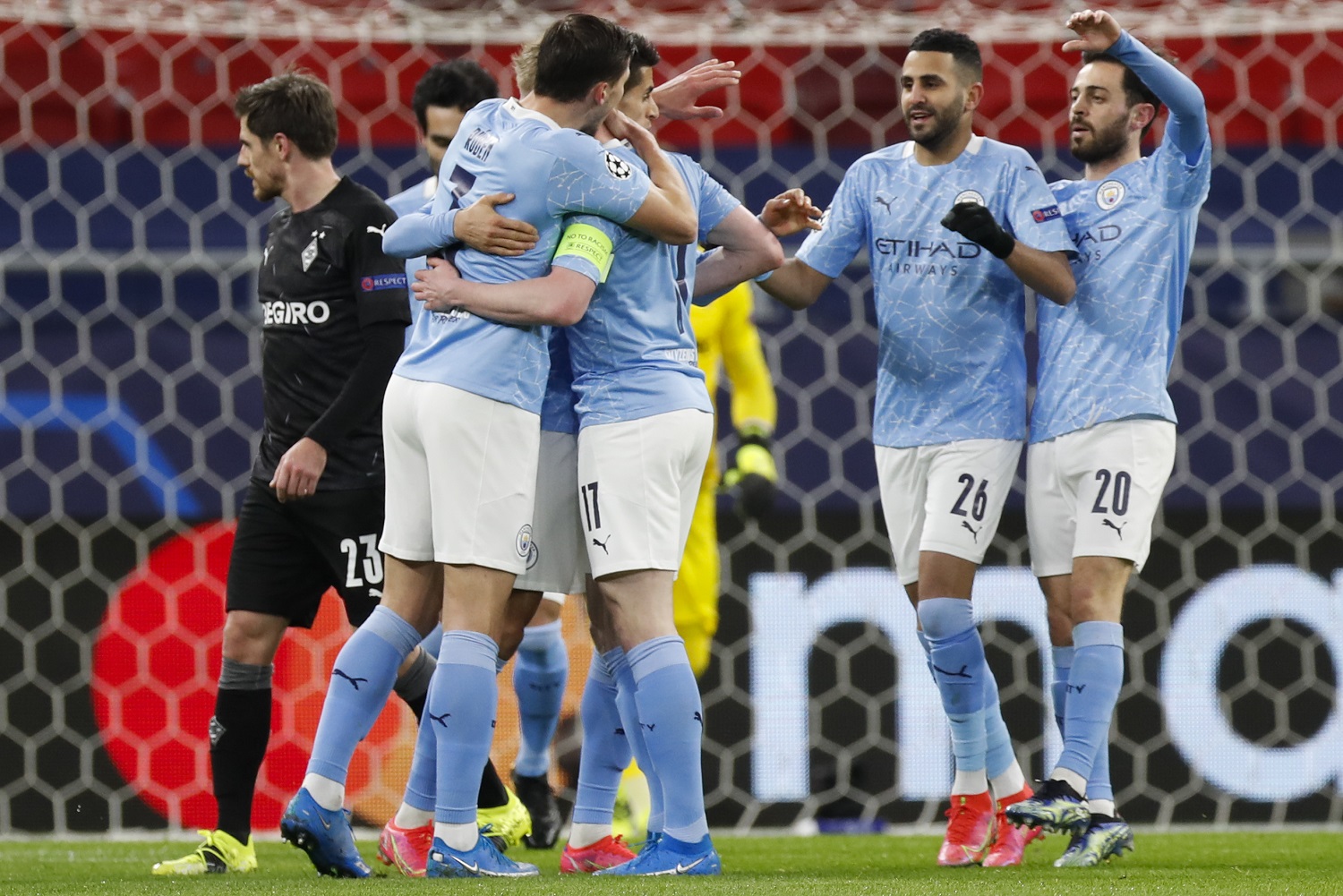 The UEFA Champions League continues this week with four massive quarter finals! Just eight teams remain in the hunt for the coveted trophy and as usual, we have you covered with a full preview and betting picks for our favorite matchups below.

Manchester City all but have the EPL title locked up now, sitting 14 points ahead of their nearest rivals with just seven games to go. They can now switch their focus to their Champions League matchup against German side Borussia Dortmund, where a win over the two leg fixture would send them into their first UCL semi-final since the 2015-16 season.

Dortmund haven’t set the world alight in their Bundesliga campaign so far. They currently sit in 5th palce with a 13-4-10 record through 27 games and they are coming off a disappointing loss to Eintracht Frankfurt on the weekend. They have plundered 55 goals this season, which is more than any team in the Bundesliga outside of Bayern Munich, but their problem has been defence.

Dortmund have allowed 39 goals this season, which is the most of any top seven team in Germany. Their star striker Erling Haaland has been in fanastic form, which makes me think that they are capable of finding the back of the net against Manchester City, but it’s hard to look past the Citizens at home.

Real Madrid is in a tight race for the La Liga title with their cross town rivals, Atletico Madrid and their El Classico rivals, Barcelona. They have won their last three games in a row and currently sit just three points adrift in second place. They had a bit out a tough time in the group stage of the Champions League, winning just three of their six games but they breezed through their Round of 16 matchup with Atalanta, winning both games with a combined aggregate of 4-1.

What a disappointing season it’s been for Liverpool so far in the EPL. After a record breaking title win last year, they currently sit in 6th place in the EPL with just a 14-7-9 record through 30 games. They have, however, won their last two games on the trot against tough opponents in the Wolves and Arasenal, both on the road.

They’ll be on the road again on Tuesday afternoon, this time against a much harder opponent in Real Madrid. The Spanish side has won their last three games in a row against Liverpool and they are great value to win again at home on Tuesday.

How good is this matchup going to be. Bayern Munich are arguably the best side in the world at the moment, having won the Champions League last season and the team they beat in the final will be their opponents on Wednesday afternoon. The matchup is absolute packed with star talent, with the likes of Lewandowski, Muller and Kimmich on one side and Neymar, Mbappe and Di Maria on the other.

Bayern have been nearly unstoppable in their domestic competition so far. They sit atop the Bundesliga table with a 20-4-3 record having scored a monster 79 goals through 27 games, the most of any club in the big five European leagues. PSG have hit a snag in their Ligue 1 title aspirations, losing two of their last three games and slipping to second on the table behind Lille.

This will no doubt be a hotly contested battle but I have to give the slight edge to Bayern Munich here. They have won their last three games in a row against Paris Saint Germain with a combined goal aggregate of 7-2.