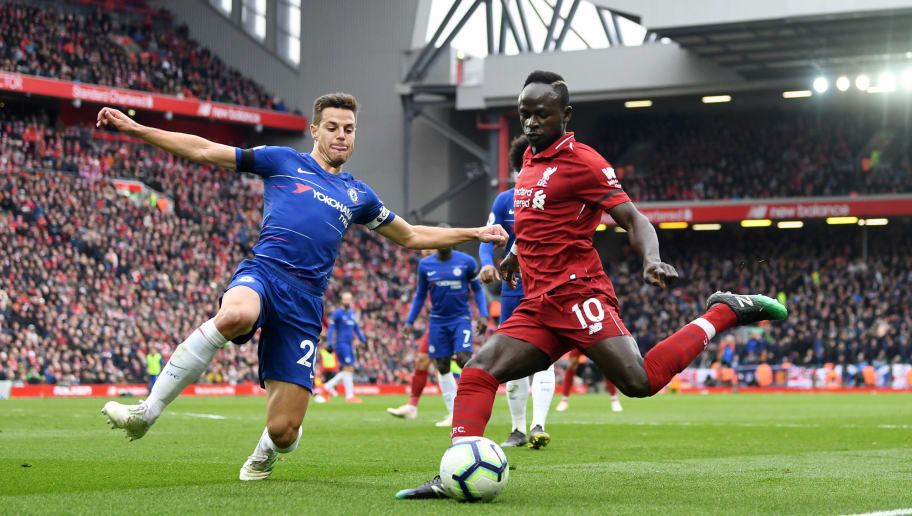 After a dramatic Matchday 30 in the Premier League, fans are set for another massive weekend of football. Leicester host West Ham in a massive third vs fourth clash, whilst Tottenham will be looking to do the league double over Manchester United. We have you covered with our picks from the big games this weekend!

Thanks to some poor results from rival sides last week, Liverpool are back in the hunt for a Champions League spot. The reigning champs beat Arsenal 3-0 to pick up their second consecutive win, to move within three points of fourth place on the Premier League table.

After a hot start to the season, Aston Villa have won just one of their past five games in the league. The Reds will be out for redemption after Villa thrashed Liverpool 7-2 back in October. Before that awful loss earlier this season, Liverpool had won five consecutive Premier League games against Villa. Liverpool winger Sadio Mane could hold the key in this clash, the winger has scored six goals and provided two assists in six Premier league appearances against Aston Villa.

With the teams above them beginning to falter in the chase for fourth position, the defending champs can sense the opportunity to snatch a Champions League position. The Reds will also be motivated by the embarrassing loss at Villa Park earlier in the season, you can expect to see a driven Liverpool outfit on Saturday at Anfield.

LIVERPOOL TO WIN (-189 WITH POINTSBET)

One of the most crucial clashes of the Premier League season takes place at the London Stadium on Sunday morning, as the third placed Leicester travel to take on the fourth placed West Ham. Leicester have a four point lead on the Hammers and will be looking to avoid falling into the logjam of teams fighting for the final few European positions.

Whilst West Ham will be looking to hold their position in the top four, with Chelsea just one point behind them in fifth. The Foxes have won two of their last three matches heading into this fixture, whilst West Ham held on for a crucial win against Wolves last week. Leicester have won two of their past three encounters with the Hammers which will give them plenty of confidence coming into the match. Although Jamie Vardy gets the majority of the praise, Kelechi Iheanacho has been in red hot form of late, scoring five goals in his past four Premier League games.

This is going to be a close affair between two sides that have continued to punch above their weight this season. Leicester’s consistency across the park will come to the top in this clash, the Foxes will gain three crucial points.

LEICESTER CITY TO WIN (+140 WITH POINTSBET)

Jose Mourinho hosts his former side on Sunday morning, hoping to replicate the 6-1 thumping Tottenham handed the Red Devils back in October. Manchester United picked up its third win on the bounce, with a 2-1 victory over Brighton last week. Spurs missed a chance to move up into fourth place on the Premier League table after failing to hold onto a lead once again, in their 2-2 draw against Newcastle last week.

The Red Devils would’ve had this match penciled in on the calendar since that embarrassing loss at Old Trafford, and you can expect to see United come out looking to seek some redemption. United were unbeaten in their last three games against Spurs before that 6-1 loss, so they have had some good form against Tottenham. United stars Bruno Fernandes (2 goals in his last 2 appearances vs Tottenham) and Marcus Rashford (3 goals in his last 4 appearances vs Tottenham) have performed well against Spurs recently, and will be set to cause plenty of chaos for the Tottenham defenders.

Tottenham are in a lean patch of form with just one win from their last three games, whilst United have won their past three games, without being at their best. If the Red Devils can produce their best, they will be too good for Tottenham, and after the horror loss at the hands of Spurs earlier in the season, expect to see a Manchester United side coming out all guns blazing on Sunday.

MANCHESTER UNITED TO WIN (+140 WITH POINTSBET)