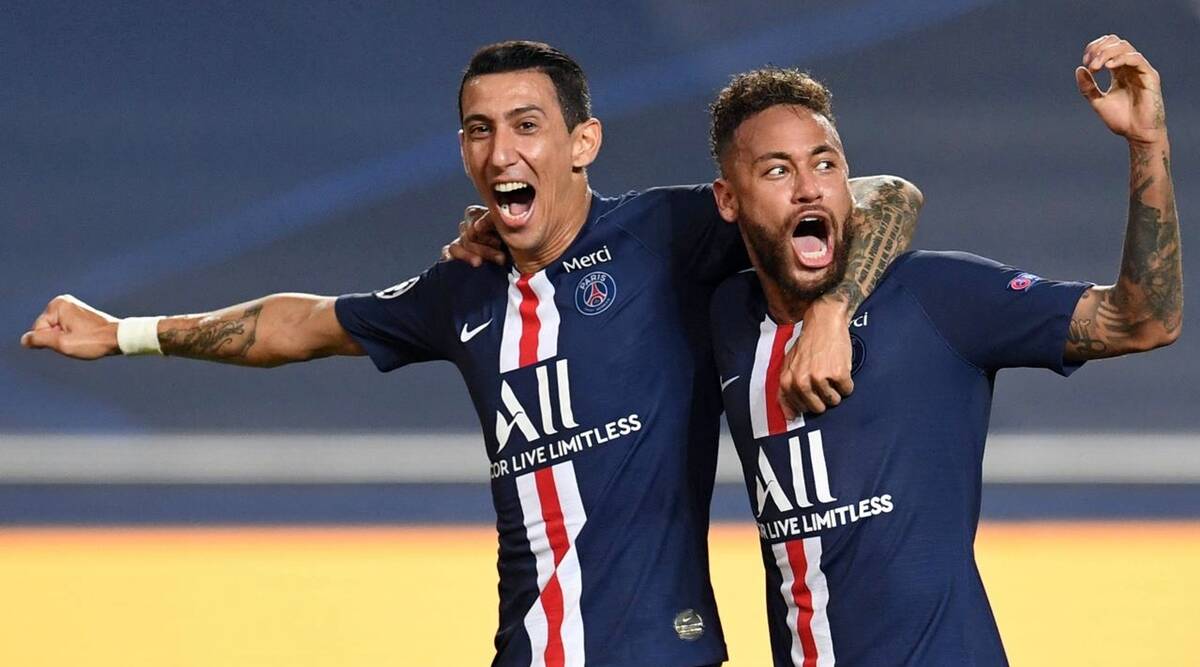 Borussia Dortmund took a lead 3-2 in the first leg of their fixture against Spanish side Sevilla. They will be back at home and will need only a draw to advance through to the quarter finals. Plenty of focus will be on their Champions League campaign, as they currently sit in sixth place on the Bundesliga table with a 12-3-9 record.

Sevilla are in a solid position in the La Liga, currently sitting in 4th place with a 15-3-7 record. They will have the benefit of a relatively clean bill of health compared to Dortmund’s for this clash, with the German side missing six key players.

Dortmund start as slight favourites here but I actually like the look of the draw here. There’s no doubt that they will be playing a defensive style needing only a draw or potentially even a low scoring loss to advance through to the quarters.

Liverpool will go into their second leg against German side RB Leipzig with a healthy 2-0 advantage. Their form in the EPL of late, however, has been pretty poor. They have lost three of their last four games, failing to score a single goal in all three of them.

Liverpool did look the much better side in their clash against Leipzig a few weeks ago, maintaining 54% possession and firing off 10 shots on the road.

Like the odds of the home side to get the job done here and move onto the next round of the Champions League. Most of their focus will be on the UCL at the moment after their recent run of bad form has seen them all but eliminated from the title race. Back them to bounce back here.

Paris Saint Germain were dominant in the first game against Barcelona on the road, claiming a 4-1 win to give themselves an almost insurmountable lead heading into the 2nd game on Wednesday afternoon. Young superstar Kylian Mbappe scored a hattrick in the win as PSG fired off 16 shots and 8 on target.

Paris Saint Germain fans will be reminded of the 2017 clash with Barcelona in the Champions League, which saw them take a 4-0 lead into the 2nd leg only to be defeated 6-1 and see themselves eliminated from the tournament.

One thing that history as shown us is that when these two teams meet, there is usually plenty of goals. In their last seven games there has been an average of 4.42 goals scored including the massive seven goal game back in 2017 when PSG came into the 2nd leg with the lead. Back this one to be another high scoring game.