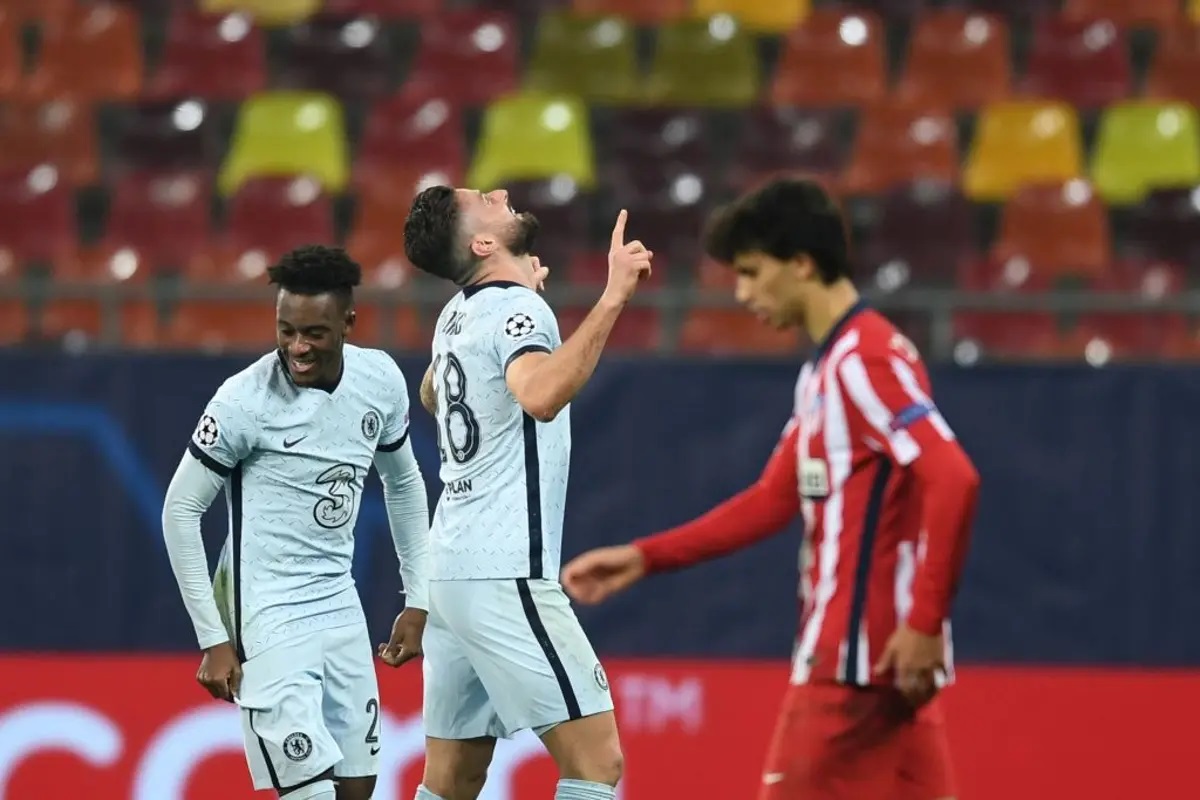 Another four games in the Champions League this week and another four teams will be sent home as we close out the Round of 16 action. Catch our best bets from the four games below.

Manchester City hold a firm 2-0 lead in their fixture against German side Borussia Monchengladbach, so they won’t need to do a lot to punch their ticket into the quarter finals. Any win or draw would see them advance straight through, so it’s likely they might be a bit more relaxed going into this game.

Monchengladbach sit in 10th place in the Bundesliga with just 8-9-8 record through their opening 25 games. They have lost their last four games in a row in the domestic competition and have not defeated Manchester City in a competitive game since 1979.

As much as everything points in the direction of Manchester City here, we actually like the look of the German side to keep this one relatively close. Manchester City will likely win by one goal or accept a draw here, getting +120 for Monchengladbach +2 is great value.

Real Madrid have been in solid form in the La Liga of late and they will take a 1-0 lead into their home fixture against Italian side Atalanta. Their opponents did well to keep the first leg from being a blowout after they received a red card in just the 17th minute followed by Madrid maintaining a whopping 68% possession and firing 18 shots.

Atalanta have been solid in the Serie A when on the road this season, racking up a 7-4-2 record, good for the 3rd ranked team in the league. There isn’t many sides in the Italian domestic league at the calibre of Real Madrid though, and with only a 1-0 lead, the Spanish side won’t be taking any chances here.

Real Madrid should win this one at home. They have a few injuries which will see the likes of Carvajal, Casemiro, Mariano and Odriozola all miss the game. We don’t think that should be too much of an issue for Real though, who have been eliminated in the Round of 16 for the past two seasons and will not let it happen again.

The game of the week in the Champions League sees Chelsea hosting Atletico Madrid at Stamford Bridge on Wednesday afternoon. Chelsea will take a 1-0 lead into the game courtesy of a spectacular goal scored by Olivier Giroud in the first leg in Madrid. Chelsea is right on the cusp of the top four in the EPL and they also have a big FA Cup quarter final on their plate this weekend, so full focus for this UCL clash might be hard to come by.

Atletico Madrid sit atop the La Liga table with a 19-6-2 record through their 27 games so far. They have a league best 9-3-1 record on the road this season and have conceded just nine goals in those nine 13 games.

This is an extremely tough game to call between two very evenly matched sides. Whichever way it goes, I think it will certainly be a pretty low scoring game. Chelsea need only a draw to advance while a 1-0 win for Atletico could force extra time. Both teams should be placing extra emphasis on defence here and just one of their last 5 games has resulted in over 3 goals.