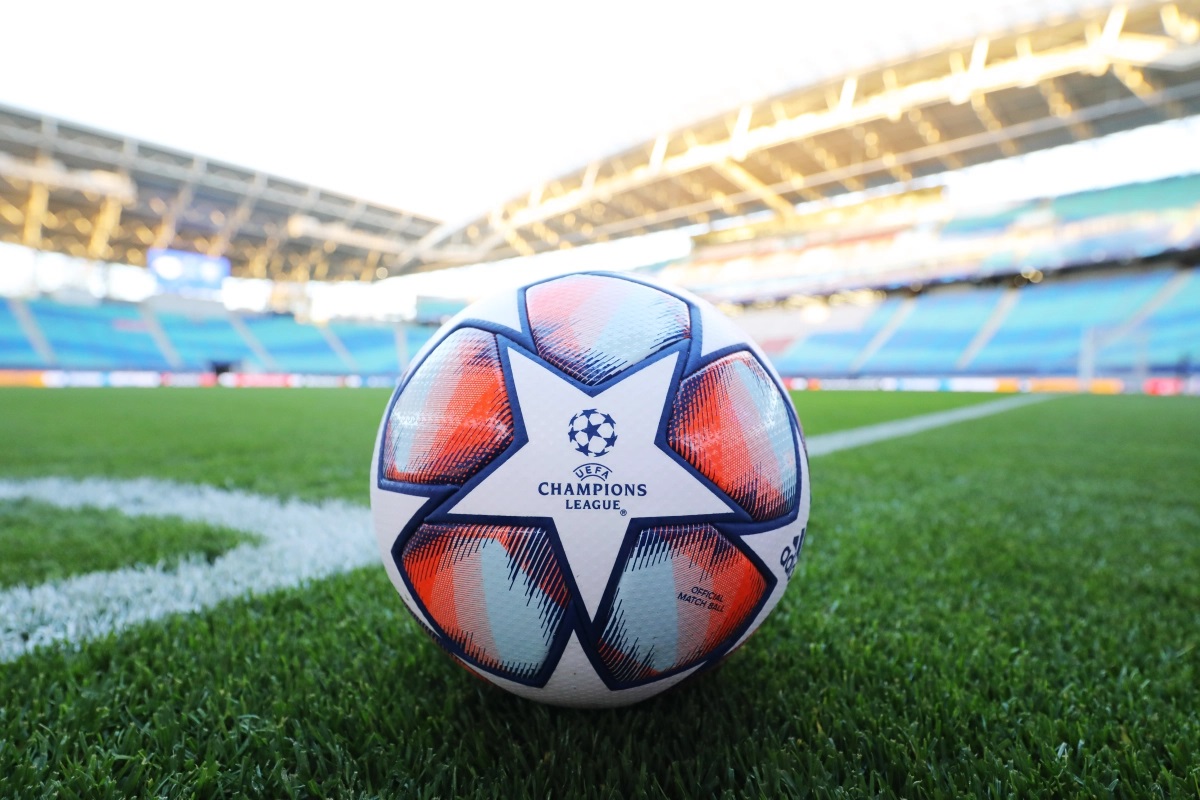 Atletico Madrid currently sit atop the LaLiga table and will be eyeing off their first domestic league title since the 2013-14 season. Their focus this Tuesday, however, will be on their important home clash against English side Chelsea from 3pm. They are coming off a disappointing loss in the La Liga on the weekend, going down to Levante 0-2 at home, their first loss at home this season.

Chelsea could only muster a 1-1 draw with Southampton in the EPL on the weekend and they now sit in fifth place on the table, two points outside of the all-important top four. The draw snapped a five game winning streak for the Blues, which included four EPL games and a FA Cup win over Barnsley.

The odds are pretty even for this clash, which is surprising becuase the Spanish side have the home field advantage and they have been the stronger looking side in their respective domestic competition. They are coming off a loss but we expect them to bounce back at home.

Lazio have struggled by their standards in the Italian Serie A so far this season, going just 13-4-6 through their opening 23 games and sitting in 5th place on the table. They will have an incredibly tough matchup in the Champions League round of 16 as they square off against one of the biggest and best teams in the world in Bayern Munich.

The German side could be without some of their key players for the contest, with Douglas Costa already ruled out while Gnarby and Muller are currently listed as questionable. They sit on top of the Bundesliga table with a dominant 15-4-3 record although three of their four losses this season have come on the road, which is where they will be on Tuesday.

Despite all of that, we think the German side should be much too strong here. They have never faced Lazio in a competitive game, but that is mostly due to the Italian side competing in just their eighth Champions League this season. These two teams are on completely different levels and we expect Bayern to record a comfortable win here.

Manchester City are back in a big way. They have won their last 18 games across three different competitions and look like the side that won back to back EPL titles in 2018 and 2019. They have a monster 10 point advantage on their nearest opponents in the EPL and they were great in the group stage of the Champions League, going 5-1 with a +12 goal difference through the six games.

Monchengladbach sit all the way down in 8th place in the Bundesliga with just a 8-9-5 record through the opening 22 games. They are coming off a disappointing 1-2loss at home to Mainz on the weekend, leacing them winless in their last four Bundesliga games.

Can’t see the Citizens losing this one. They are the most in-form team in the world at the moment and they have been blowing out teams in the EPL, EFL Cup and the FA Cup. They have a 9-3-1 record on the road in the EPL this season and we expect them to get an easy win here.

Sign up to PointsBet today to receive a fantastic $250 first deposit bonus! Simply click the links or the banners in this article to be directed straight to the PointsBet sign up page, where you can create an account and use PointsBet promo code FREE100 to claim your bonus today!