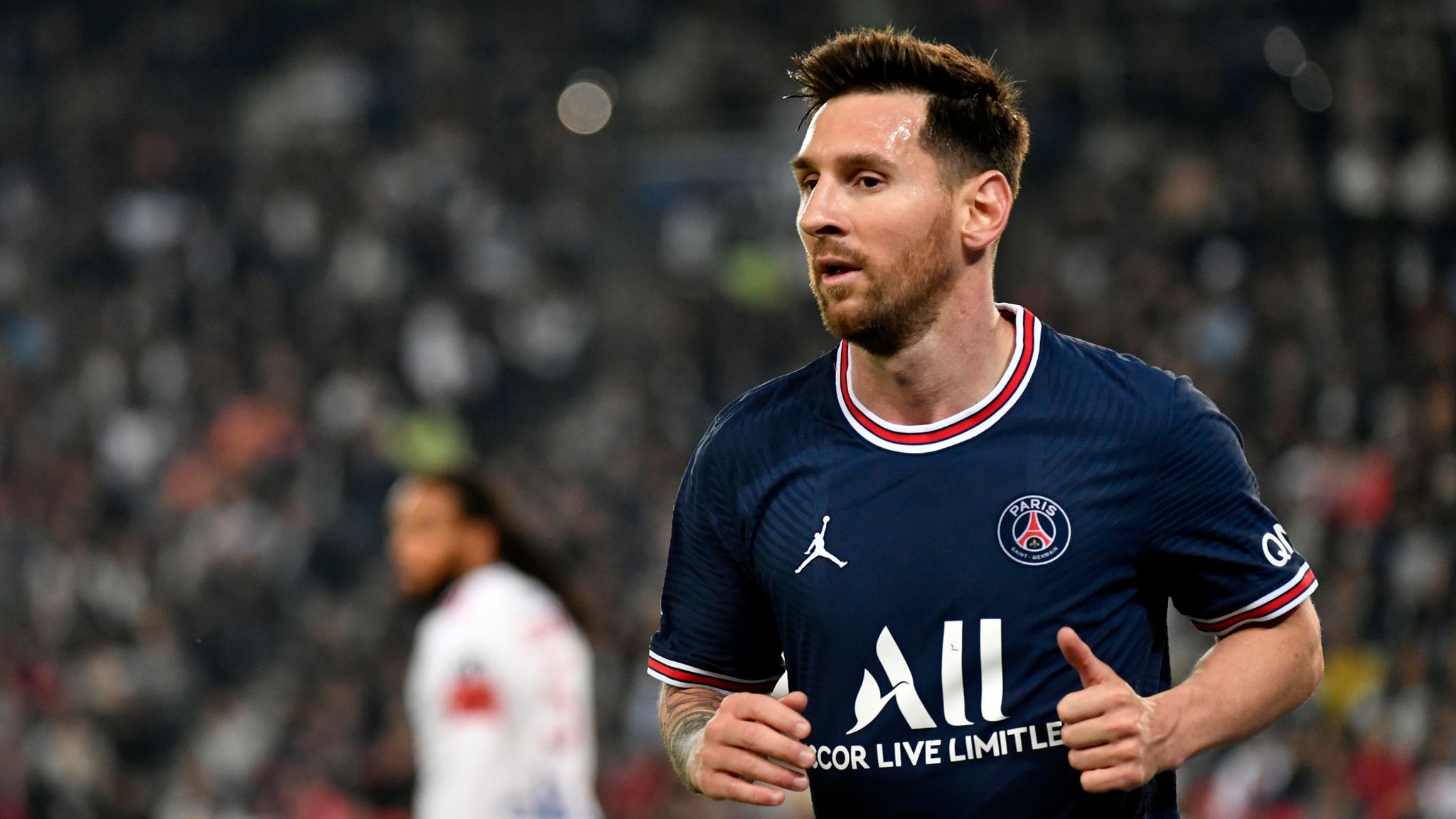 The Champions League continues this week with Matchday 2 of the Group Stage. Catch our best betting picks for the key matches right here!

PSG have had a flawless start to their Ligue 1 campaign as they look to regain the league title. They’re a perfect eight wins from eight fixtures and have banged in 22 goals in the process. It hasn’t all been rosy in Paris however, with Lionel Messi failing to score from three appearances to date.

Manchester City have made another solid start to their title defense in the Premier League and come into this off arguably their best performance of the season in a win over Chelsea. City were also dominant in their only Champions League match to date, defeating Leipzig 6-3 at home.

PSG have been taking care of business in their domestic competition, but taking on Manchester City is a level of talent they will never face in Ligue 1. We expect them to find it tough to breakdown arguably the best team in the world and see City as the value play in this fixture.

Manchester United had a great bounce campaign in the 2019-20 Premier season and have made another strong start this time around. However, their first match in the Champions League was a humbling one as they fell 2-1 to the Young Boys on the road despite being the clear favorites.

Villareal were fantastic in La Liga last season and have earned their place in the Champions League. They kicked things off with a solid 2-2 draw at home to Atalanta, which was their seventh draw from eight matches in all competitions this season.

Manchester United might be playing a bit below the level they were in the opening weeks of the season, but they should still be able to negotiate a comfortable win at home against a Villareal outfit that has just one win to their name in major competitions this season.

Juventus had a turbulent off-season and that looks as though it’s effected their results on the pitch so far this campaign. The Italian giants have managed to win just two of their six matches in the Seria A to date, unable to keep a clean sheet in any of them.

Chelsea made a fantastic start to the season on all fronts but finally suffered their first defeat last weekend against Manchester City, who are probably the measuring stick in world soccer at the moment. That result aside, it’s been a strong start by a Blues side that looks set to compete for trophies in major competitions this campaign.

Chelsea are the deserving favorites despite being the away team in this fixture, however, Juventus have started to hit the scoreboard in recent matches and will pose a big threat going forward on Wednesday afternoon. We’re expecting both teams to score in an exciting fixture that could go either way.

BOTH TEAMS TO SCORE (-110 WITH POINTSBET)