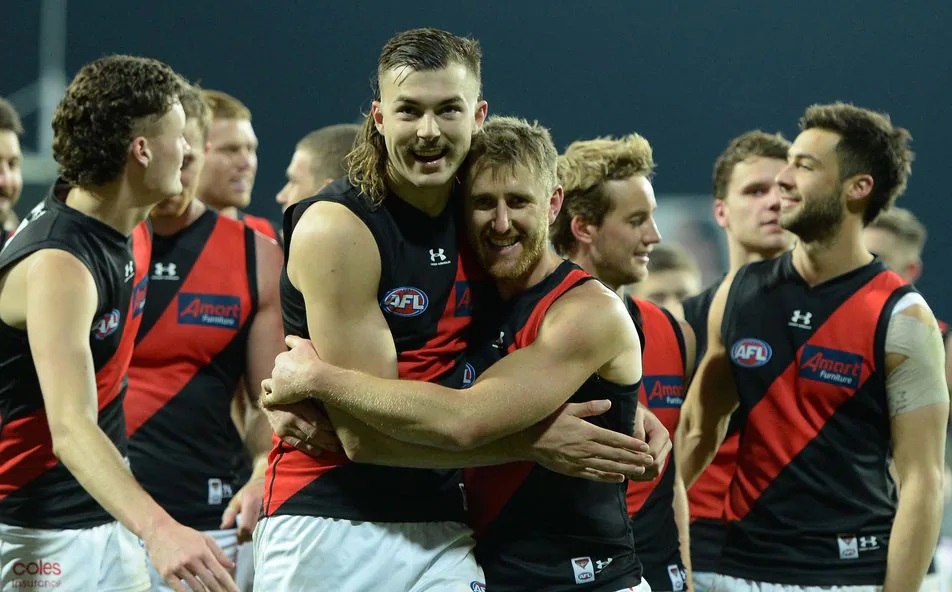 The Cats are the form side of the competition at the moment, having defeated the Western Bulldogs in a thriller last week to win their 6th straight game. The forward line trio of Tom Hawkins, Gary Rohan and Jeremy Cameron is in scintillating form and will be a handful for the Brisbane defence this week.

The Lions sit one spot behind the Cats on the AFL ladder and will be looking to draw level on points with their opponents with a win here. They bounced back from a disappointing loss to the Demons with a solid win over the Kangaroos in their last game, although they did look shaky at times against the bottom side in the compeition.

Hard to look past the form of the Cats at the moment. They have been dealt some really tough tests over the past few weeks and they have prevailed in each of them. This is their last tough game before a cruisey run home to finish the home and away season, back them to get the win on the road here.

Can the Saints bounce back from what has been a horrendous season to date? They get a massive chance against the reigning premiers at the home of football on Friday morning (ET). They were deplorable against the Crows a few weeks ago but will get some key players in the likes of Rowan Marshall, Seb Ross and Tim Membrey back in the side and will be on the back of a two week break due to their bye round.

After battling injuries throughout the first 12 rounds of the season, the Tigers outfit is finally starting to take shape and this week they will have only three of their best 22 players on the sidelines with injury. They were beaten by the Eagles over in Perth before their bye and will be desperate to bounce back as they cling onto a spot in the top eight by just two points at the moment.

The Tigers should win here. They were far too good for the Saints at Marvel Stadium earlier in the season, recording an 86 point win and they play even better at the MCG. Back them to cover the 26.5 point line at home.

The Bulldogs and Eagles played one of the games of the year earlier in the season at Marvel Stadium and they will meet again, this time over in Perth in West Coast’s domain. The Eagles have won 14 of their last 16 games at Perth Stadium, with their last loss coming to Collingwood in the elimination final last season.

The Dogs have never won at the new Eagles stadium going 0-2 there with games in 2019 and 2018 resulting in losses by an average margin of 57.5 points. The Dogs have lost two of their last three games to tough opponents and now face one of the hardest tests in football.

The Eagles start as 2.5 point favorites here and it’s hard to look past them given they are at home and have a bunch of key players coming back from injury this week. Brendan Ah Chee, Will Collins, Tim Kelly, Jeremy McGovern, Jack Petruccelle, Brad Sheppard and Luke Shuey could all make returns, which should make the Eagles too good.