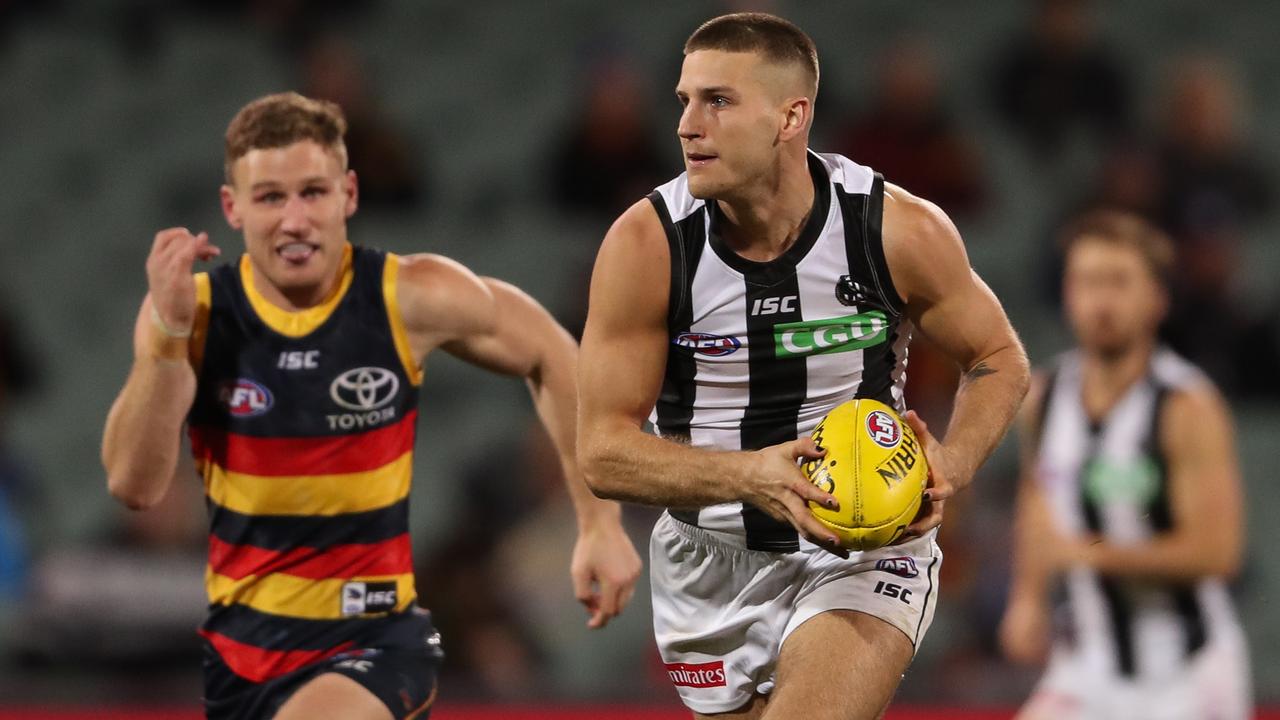 Round 12 of the 2021 Australian Football League (AFL) takes place this weekend in the first of three bye rounds. There are six games expected to play out and we have our best betting picks for all of them right here!

Sydney have had a fantastic first half of the season to enter Round 12 with a 7-4 record. They come into this weekend off a 22-point win at home over the Blues where they dominated the final term to secure the win. The Swans are now 5-1 on their home deck and will be there once again this weekend after a bit of fixture reshuffling.

St Kilda were looking to respond after a disgraceful performance against the Bulldogs in Round 10 where they were thumped by over 100 points. Luckily for them, they came up against the worst team in the competition in North Melbourne last time out, and they made the most of it with a pretty comfortable win.

The Saints may be coming off a win last weekend, but they’ll need to be a lot better again to challenge the Swans on their home deck. We simply can’t see it happening and as a result, we’re more than happy to back in the Swans to cover the spread.

Adelaide put up a good fight and threatened to steal the win against Richmond last weekend, but were eventually outclassed in the fourth quarter. That loss was the Crows sixth from their past seven games, which has brought them back down to earth after a 3-1 start to the season.

Collingwood’s season from hell continued last weekend when they were defeated by Geelong by 10 points. The Magpies scored just 51 points for the game which, making it three weeks in a row where they’ve scored less than 60 points. They remain on just two wins for the season at the halfway mark.

The Crows have been the better of the two teams this season but are untrustworthy at the moment in their current form. Instead, we’re keen to back the total points to go under the current total of 157.5 due to both team’s poor form in front of goal in recent weeks.

Carlton were in their most recent game against Sydney up to their eyeballs through three quarters, but again it was a poor display in the final term that let them down. The Blues have now won just two games on their travels from six attempts this season and need to turn their form around quickly if they’re to challenge for the top eight.

West Coast entered their Round 11 home fixture against Essendon as the very short-priced favourites, but ended up going down by three goals in a very disappointing performance. It was the Eagles second straight loss against sub-par teams, which took their season win/loss record to 6-5.

Neither team has set the world on fire with their performances in recent weeks, but the Eagles remain the class side of the two. We’re expecting both teams to up their level for this must-win clash, but for the Eagles to show their class and come out on top on the neutral surface.