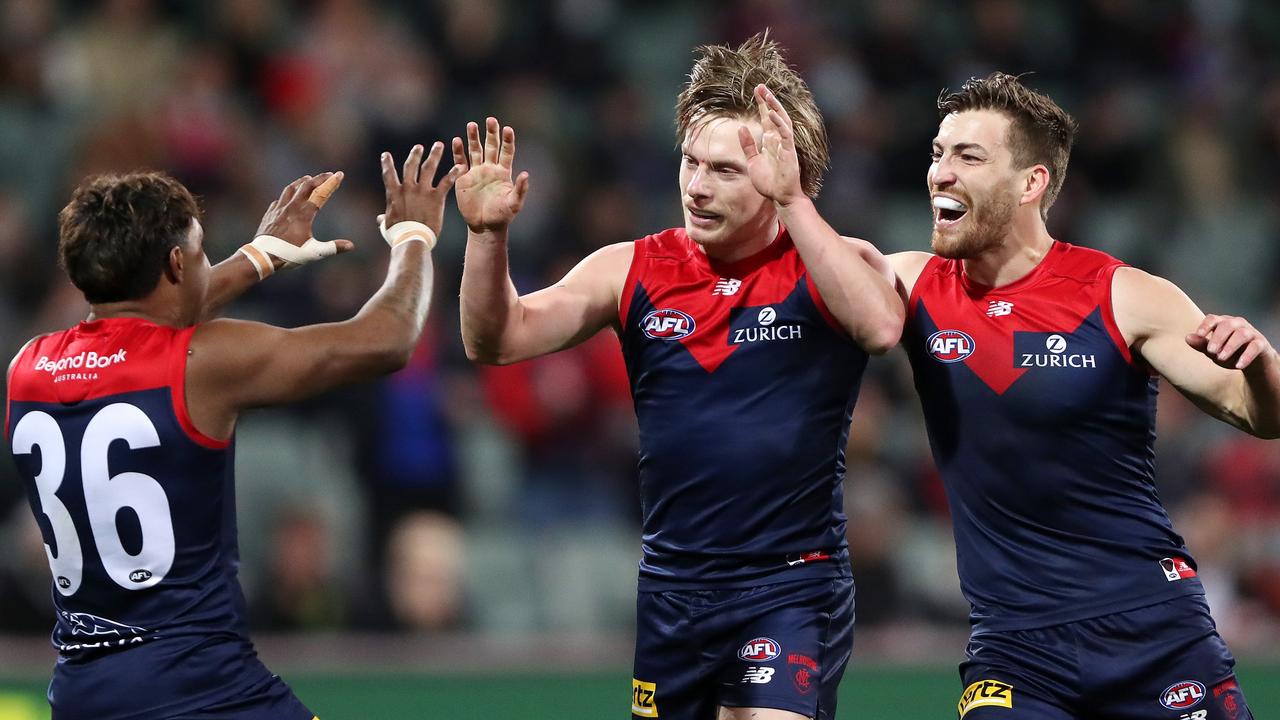 The 2021 Australian Football League (AFL) finals series continues this weekend with two huge semi-finals. Catch our best betting picks for both games right here and good luck to everyone following!

Geelong played with fire and got burnt in their final game of the season when beaten by the Demons by four points. They thought they had the game in the bag and rested their stars in the final term, only to be overrun and ultimately lose their place in the top two. They then went onto lost their qualifying final convincingly to the Power, which has left them in a do or die semi against the Giants.

GWS finished the season in flying fashion to clinch a finals berth and certainly made the most of it when defeating Sydney by a single points in their elimination final. They were very lucky on that occasion but weren’t so lucky at the tribunal midweek, with their best player in Toby Greene rubbed out for the rest of the season.

The Giants shocked the Cats on their home deck only a few weeks back in a very unlikely win, but will need to be oh so much better in this huge final to replicate the feat. We expect the Cats to make relatively light work of the Greene-less Giants on the neutral deck in Perth.

Brisbane came home with a wet sail in the home and away season and ultimately secured a top four spot and second chance in the finals at the death. The second chance was worth its weight in gold in the first week of finals, with the Lions easily succumbing to the white-hot Demons by over five goals on a neutral turf in Adelaide.

The Western Bulldogs maintained a top two spot for much of the regular season only to give up a top four spot on the back of three losses in their final three games. Facing an elimination final against a determined Bombers outfit, the Bulldogs were able to show their class in the second half to eventually run away as very comfortable winners.

The Bulldogs won the earlier matchup against the Lions at home this season, but now face the prospect of facing them on their home turf where they’ve only lost twice to date. We expect it to be a mountain too tall to climb and for the Lions to get the job done by a couple of goals.