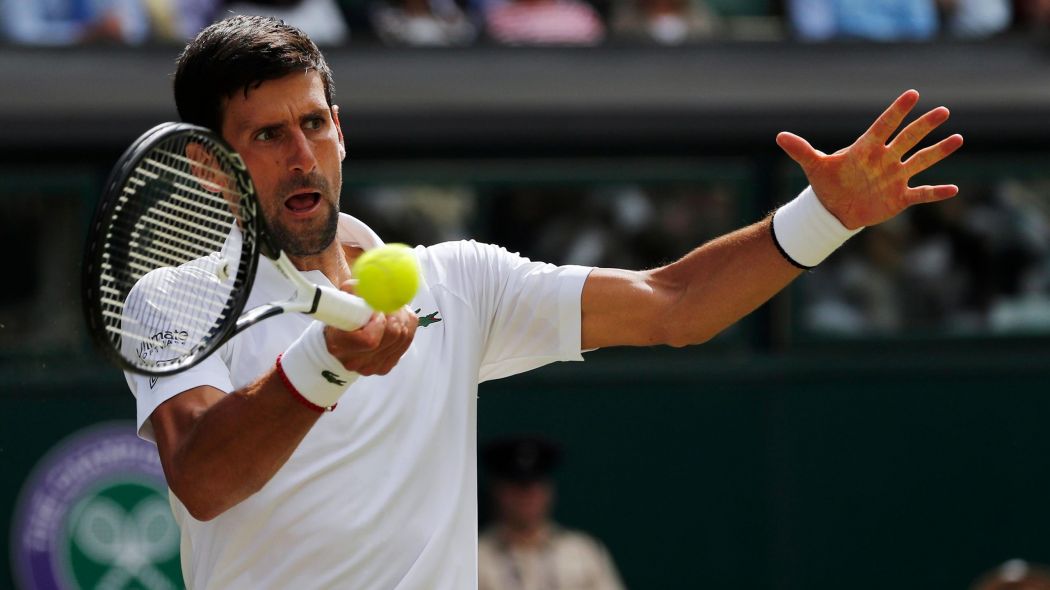 The first round of The Championships, Wimbledon is now in the books and just 64 men and women remain in the tournament. There’s been upsets galore so far with top 10 players Alexander Zverev and Stefanos Tsitsipas bowing out early in the men’s draw, while 15-year-old Cori ‘Coco’ Gauff stunned 39-year-old Venus Williams in the women’s draw.

We now turn our attention to Day 3 of the Championships, which will be the first of two days featuring second round matches. Below you’ll find our best bet, as well as our parlay of the day. Good luck to everyone following!

Both of our plays for Day 3 will be coming from the men’s draw, where there’s quite a few interesting match-ups on the cards. We’ll kick things off by previewing our best bet, followed by our value play later on in the article.

This one isn’t the sexiest of matches on Day 3, but it’s one that holds great value in our opinion. Marcel Granollers had to do it the hard way to reach the main draw at Wimbledon this year, but that didn’t phase the classy Spaniard as he won all three qualifying rounds in straight sets. Granollers found himself as the underdog in his first round match-up with Lorenzo Sonego, who had been having a solid season so far, although that wasn’t the way it played out as the Spaniard hit the ground running and recorded another straight sets victory.

Ugo Humbert had automatic qualification to the main draw thanks to his current ATP ranking (66), but he was dealt a potentially trick draw in Frenchmen Gael Monfils. Humbert trailed two sets to love in that match and looked like heading for the exits, although the wounded Monfils eventually succumbed to injury and was forced to retire in the fifth set, which sent Humbert through to the second round of a Grand Slam for just the second time in his career.

Granollers leads the way in all key statistical areas here and is a much more accomplished grass court player than the inexperienced Humbert. The bookies have priced this one as a near 50-50, which we believe is only because of the big-name player that Monfils took out in the first round, albeit through injury. We’re very happy to be able to get a -147 price for Granollers and will be backing him to the hills.

We believe there’s a lot of great value in matches where there’s a slight favourite today, so we’ll be looking to go fairly big with our parlay. We’re pretty confident that Opelka’s big serve will help him jag a set against Wawrinka, while Granollers and Edmund will be our higher risk plays. We’ll surround those three plays with a couple of locks to boost the value. Once again, good luck to everyone having a crack!