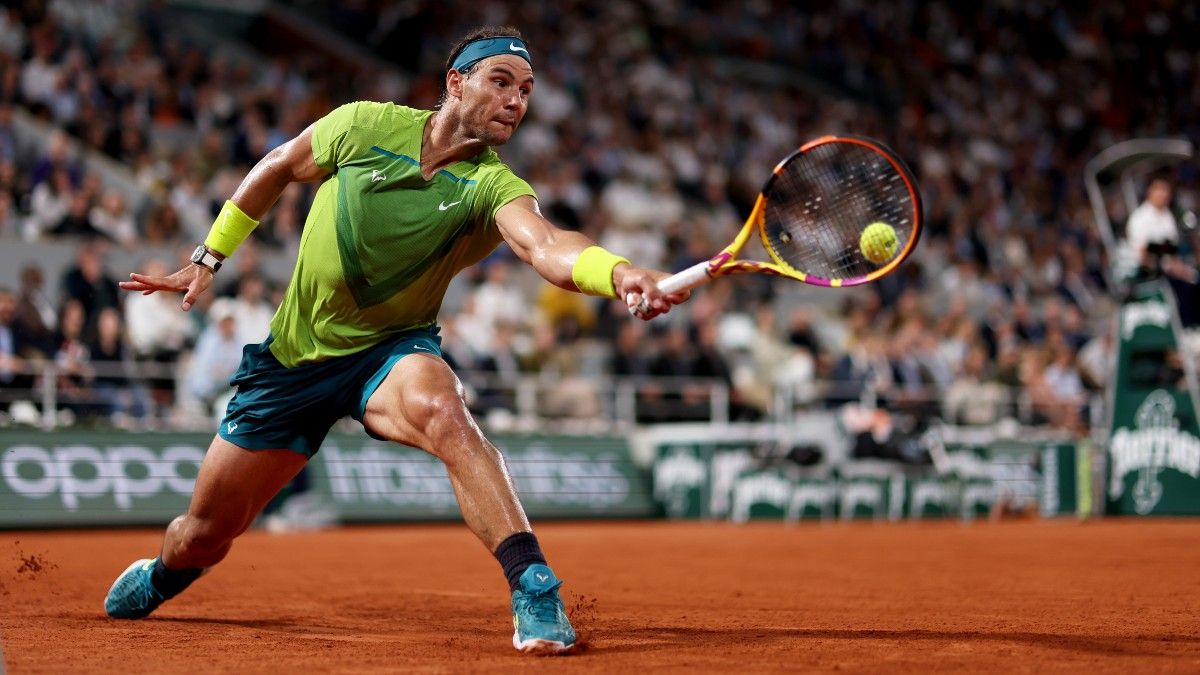 The Men’s 2022 French Open Final will see Spain’s Rafael Nadal take on Norway’s Casper Ruud. Here, we preview this exciting final and provide you with our best bet for the match. Good luck to everyone following!

The women’s draw saw the favorite in Iga Swiatek take the chocolates on Saturday morning, and now it’s time for the 13-time French Open champion in Rafael Nadal to try and do the same when he takes on Casper Ruud on Sunday morning. In some ways it’s the master of clay against the apprentice and it should be an enthralling battle.

The veteran Spaniard who is the winner of a record 21 men’s Grand Slam titles has given himself the opportunity to go two GS titles clear of both Novak Djokovic and Roger Federer should he win on Sunday morning. Incredibly, Nadal is shooting for a 14th career French Open title, which is a number that will never be replicated or outdone at any GS tournament in the future, I wouldn’t have thought.

It hasn’t been all smooth sailing for Rafa over the past fortnight, but he’s still found a way to get to the final of the French Open for the 14th time where he has a 13-0 record. He was pushed to five sets for just the third time ever in Paris by Felix Auger-Aliassime in the fourth round and had to overcome world #1 Novak Djokovic and work #3 Alexander Zverev in the two rounds to follow.

Road to the Final

Arguably not a household name despite being ranked #6 in the world, Casper Ruud will be playing in his first ever Grand Slam final on Sunday morning. In fact, the 23-year-old from Norway had never progressed past the fourth round of a GS tournament prior to this tournament, and had never been beyond the third round at the French Open, which is a surprise considering his results on clay in recent seasons.

While Ruud has had the easier draw of the pair en route to the final, he’s also played a lot more tennis and has only won one of his matches in straight sets. The toughest challenge he’s faced to date was against world #13 Hubert Hurkacz in the fourth round, which he was able to win in four sets.

Road to the Final

Nadal and Ruud have never played each other in an official ATP event and what a time it is to have their first ever meeting. In many ways this final is David vs Goliath when you consider the trajectory of the pair’s careers. Nadal won his first ever title at Roland Garros when he was just 19 and has 21 GS titles to his name. Ruud, only the other hand will be playing in his first GS final and has only 8 career titles at ATP level to his name, compared to Nadal’s 91.

While they have never faced each other, Nadal has seen plenty of opponents of Ruud’s ilk over the course of his illustrious career. I expect the Spaniard to have no trouble containing the Norwegians game and can only see the result going one way. I’m more than happy to be with Nadal to win this and cover the games handicap market.